Sons of F.u.n.k. is a band featuring original and long running members of George Clinton & Parliament Funkadelic. This group continues on the perpetuation of funk music by playing the classic P-Funk hits as they recorded and performed with George over the years. Sons of Funk consists of 4 Lifetime Achievement Grammy Award Winners and 1 Rock N Roll Hall Of Fame Inductee. This show is an old school classic Parliament Funkadelic concert that will shake your booty and groove your soul. The Mothership Connection is upon us once again. Prepare for lift off…..

BILLY “BASS” NELSON
Nelson was born in Plainfield, New Jersey and as a teenager worked at George Clinton’s barbershop, sweeping the floor and singing and dancing for the customers. Clinton was a member of the doo wop vocal group the Parliaments, who scored a nationwide hit in 1967 with the song “(I Wanna) Testify”. Clinton put together a backing band as musical support for a tour and recruited Nelson, originally as guitarist. Nelson later switched to bass when his good friend Eddie Hazel joined as lead guitarist. The backing band was originally unnamed, but Nelson later coined the name “Funkadelic” to reflect the style (funk) and connect it with the then-burgeoning psychedelic music scene. By 1970, Funkadelic was a full band consisting of Nelson, Hazel, drummer Tiki Fulwood, guitarist Tawl Ross, and keyboardist Mickey Atkins (later replaced by Bernie Worrell). Since 1967 the band had been billed as the musical backing for The Parliaments. Due to legal problems, in the early 1970s Clinton had temporarily lost the rights to the name “The Parliaments” and instead signed the entire ensemble to Westbound Records under the name Funkadelic. Nelson was a prominent contributor to the first three Funkadelic albums, Funkadelic (1970), Free Your Mind… and Your Ass Will Follow (1970), and Maggot Brain (1971). Billy was also a touring bass player with the band “The Temptations.”

RICO “SMOOV” LEWIS
He started playing drums with George Clinton and Parliament-Funkadelic/P-Funk All-Stars in 1999, and is in his 13th year with the seminal funk group. Rico has played on six continents with George and P-Funk in his over a decade long tenure, and has played with a virtual “who’s who” in music today, everyone from Phish to the Red Hot Chili Peppers, to Lenny Kravitz, to Bernie Worrell, Rico has a massive tour book. His credits include Woodstock 99, Montreaux Jazz 04, Nice Jazz 06, Roskilde Fest 06, Fuji Fest 00, and hundreds of others. He has played to millions and millions of people, some festival shows reaching the hundreds of thousands. He has also appeared with P-Funk televised on the Jerry Lewis telethon, and MTV all over the world. 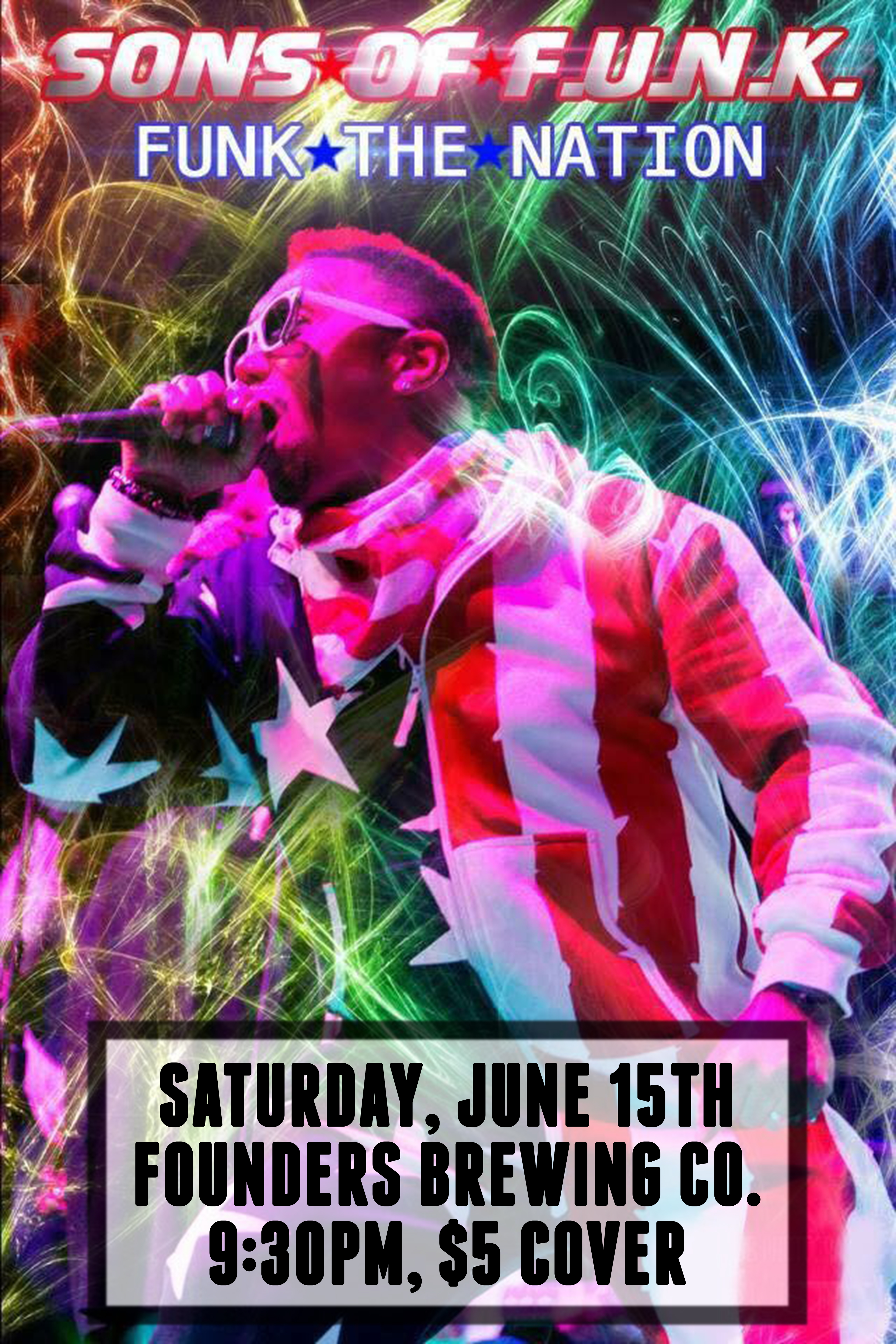