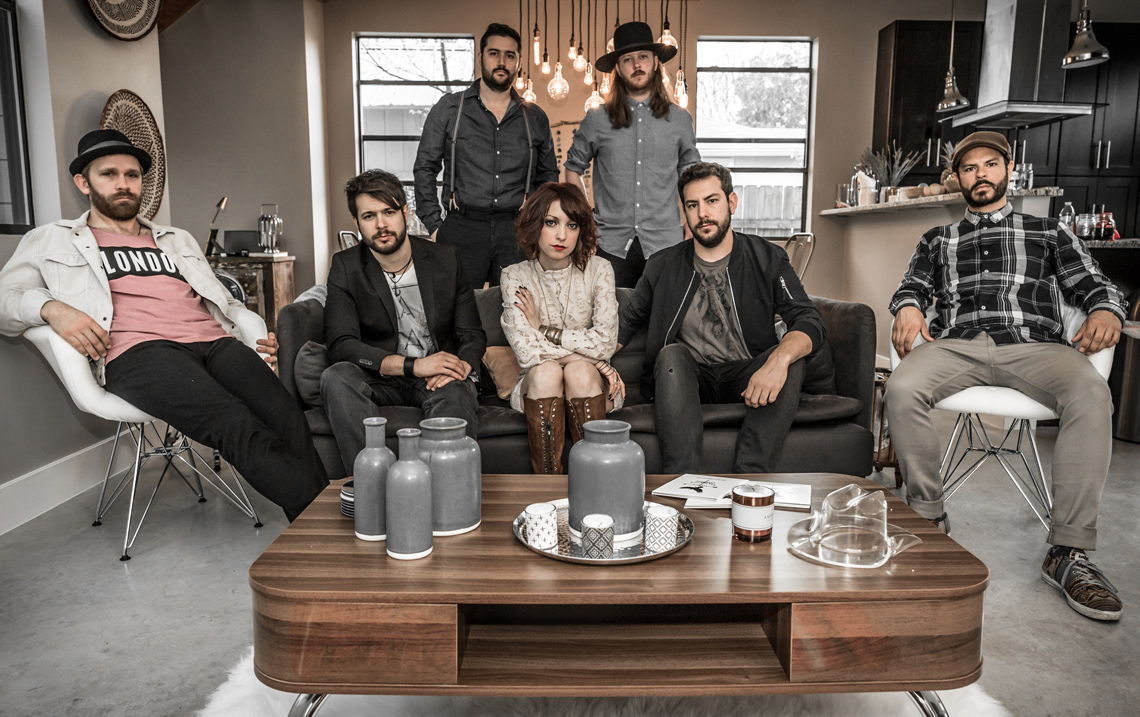 Ultimately, Sister Sparrow & The Dirty Birds stand poised to shake up rock ‘n’ roll all around the world. “This all stems back to why I loved performing and singing to begin with,” Arleigh leaves off. “I want to make crowds happy and see them smile and dance. Singing brings me so much joy. I hope our music does the same for everyone. 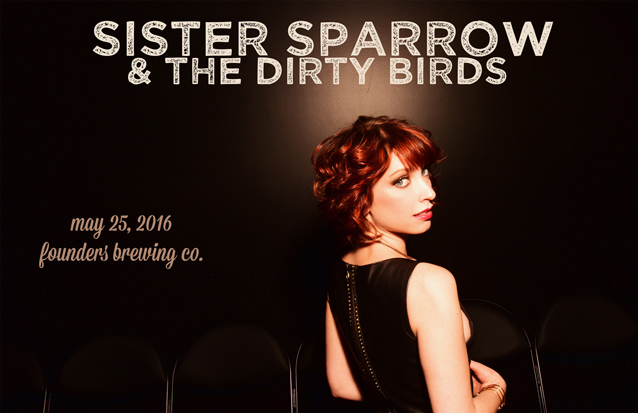