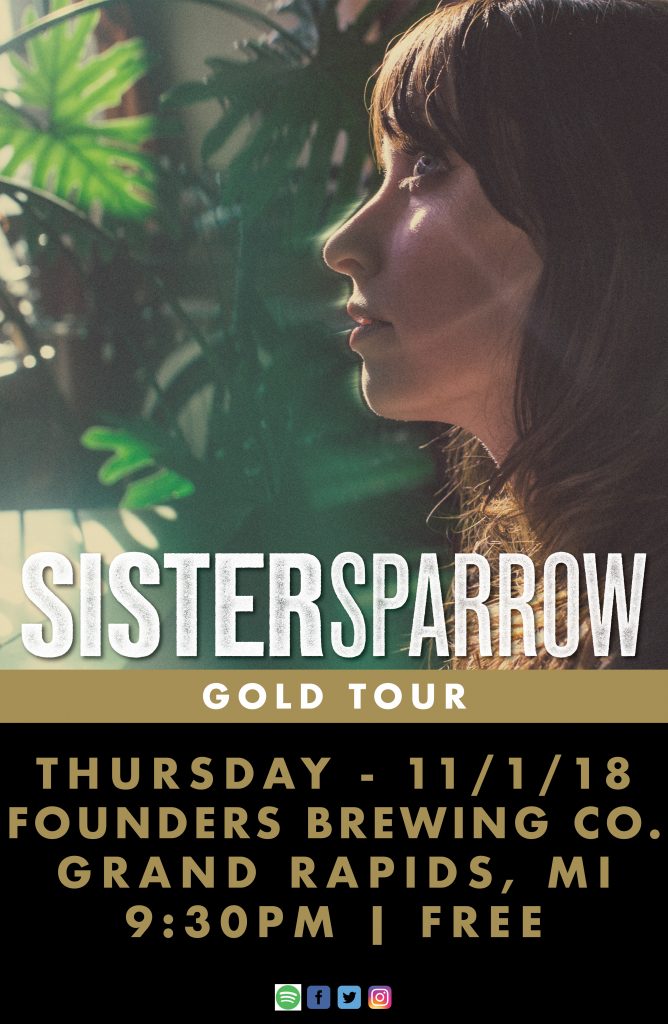 For nearly two decades, the Catskill Mountains hid rock ‘n’ roll’s best kept secret. Then one day, singer and songwriter Arleigh Kincheloe said goodbye to her hometown hideaway and moved to New York City to start the hard soul collective, Sister Sparrow & The Dirty Birds.
“Our music is loud, fun, and it’s supposed to make you feel good,” she declares. “That’s the goal.”
In the years since, the group has teamed with producer Randy Jackson for their debut EP, performed hundreds of shows and made their national TV debut on the Today show. They’ve released three full-length studio albums, including their most recent studio pass, the acclaimed The Weather Below.
Now, Sister Sparrow & The Dirty Birds will finally appease its flock of devotees by releasing its first live album – Fowl Play. The album was recorded on New Year’s Eve before a raucous, sold-out crowd in Fairfield, Connecticut and was the beautiful, accidental result of an original New Year’s Eve plan gone awry. After losing their New Year’s Eve gig just weeks before the big night, the band made proverbial lemonade, securing an alternate venue at the last moment, packing the house, putting on their biggest party to date and recording it for the world to hear.
Fowl Play captures the unbridled live energy for which Sister Sparrow & The Dirty Birds has become famous and finds the band rollicking through catalogue favorites past and present. The album also features a brand new song entitled “Frankie” and a deeply soulful, overwhelmingly powerful rendition of Aretha Franklin’s “Dr. Feelgood”.
“They may be from Brooklyn, but the fiery brass- and gospel-infused funk emanating from Sister Sparrow & The Dirty Birds is rooted in Memphis soul,” writes the LA Times. “Their rhythmic wheelhouse combines big-city grit and down-home sweetness with a little bit of Americana twang.”
The band has shared the stage with Gov’t Mule, Dr. John, Trombone Shorty, The Avett Brothers, Counting Crows, and Galactic, and has turned audiences into believers through appearances on the festival circuit at Bonnaroo, Firefly, Hardly Strictly Bluegrass, Bottle Rock and Forecastle.
Ultimately, Sister Sparrow & The Dirty Birds stand poised to shake up rock ‘n’ roll all around the world. “This all stems back to why I loved performing and singing to begin with,” Arleigh leaves off. “I want to make crowds happy and see them smile and dance. Singing brings me so much joy. I hope our music does the same for everyone.” 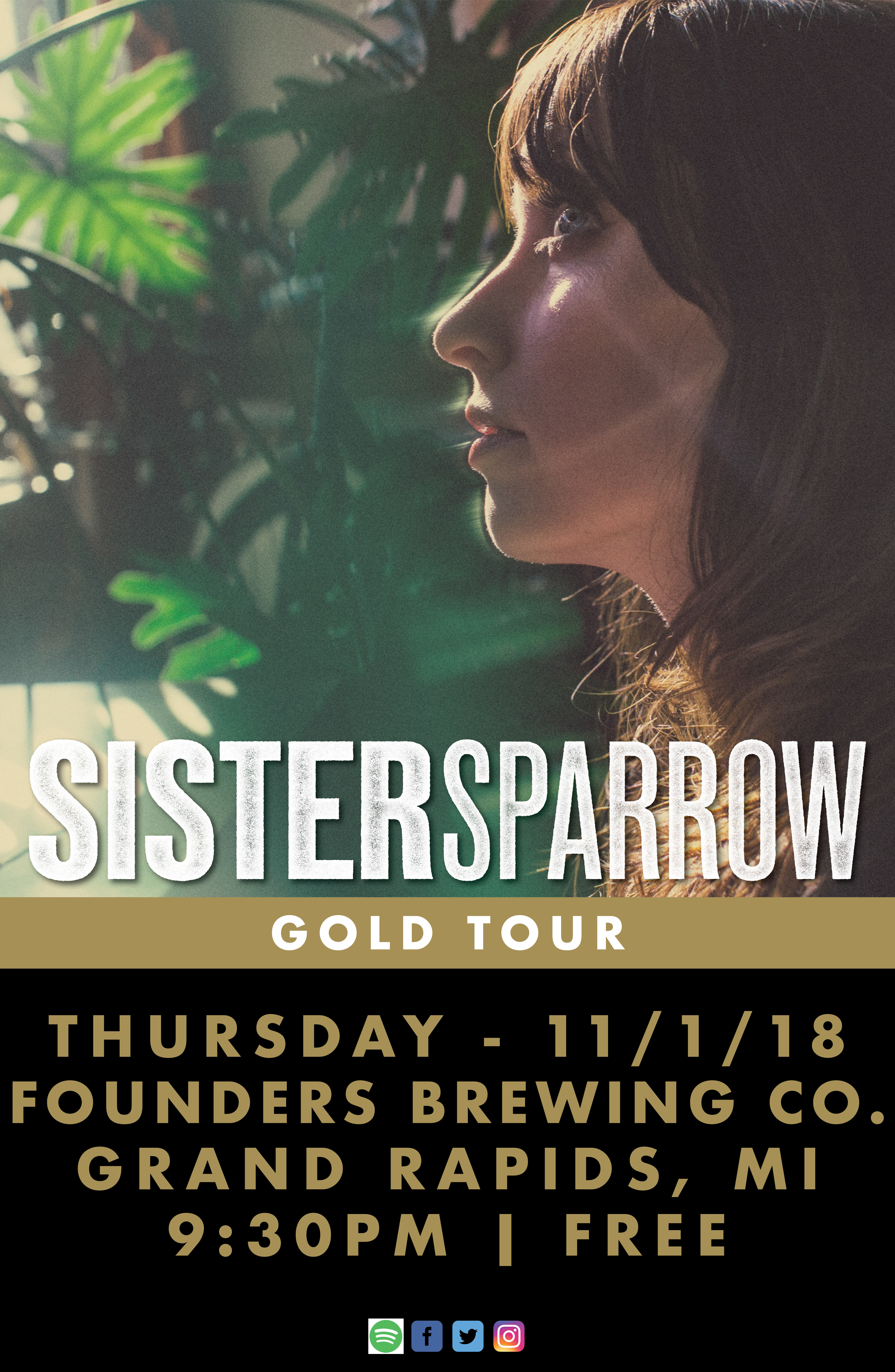