Shamarr Allen is the definition of New Orleans Music! Hailing from the Lower 9th Ward of New Orleans, Allen has influences in jazz, hip hop, rock, funk, funk blues and country. He is the lead vocalist and trumpeter of his band “Shamarr Allen and the Underdawgs”.

In addition to performing with his band, Allen has collaborated with many renowned artists such as Willie Nelson, Galactic, Mannie Fresh, Patti Labelle, Harry Connick Jr. and Lenny Kravitz to name a few. In addition to displaying his skills on the frontline as a lead performer, Allen is also a music composer, writer, producer and multi instrumentalist. With a scintillating and unique sound, look and examplary talents, Allen transcends musical boundaries. He is the True Orleans Experience!

The Brandino Extravaganza is the new title for the years-in-the-making brainchild of the extremely active and borderline omnipresent Grand Rapids, MI musician Brandon “Brandino” Proch, formerly known as “El Brandino”. Brandino decided that it was time for a small re-inventing, a fresh name, and a removal from the ever-looming feeling of potential cultural appropriation. The hope, however, is that the music stays the same, save for being more, well, extravagant!

At a typical show, Brandino attempts to wrangle the stage all my his lonesome, with a loop-station, guitar, cajon drum, beat-boxing skills and a saxophone to create songs piece by piece before your very eyes, and into your very ears. In other, more rare cases, he employs a full band to back the extravagant show with higher energy.

The style of Brandino’s music has been difficult to pigeonhole since day one. “A musical mixologist” and “half stand up comedy, half music theory lesson” are a few of the more amusing attempts at describing the sounds and experiences created at one of his shows. In the words of Eric Mitts at Revue Magazine (long before the new title was even thought of): it’s “a sometimes-silly, all-out-amazing multi-instrument extravaganza”.

​ With a tendency to mash songs together and create alternate versions of pre-existing tunes (both his own and others’), you can never be too sure just what you’ll get at a Brandino show. 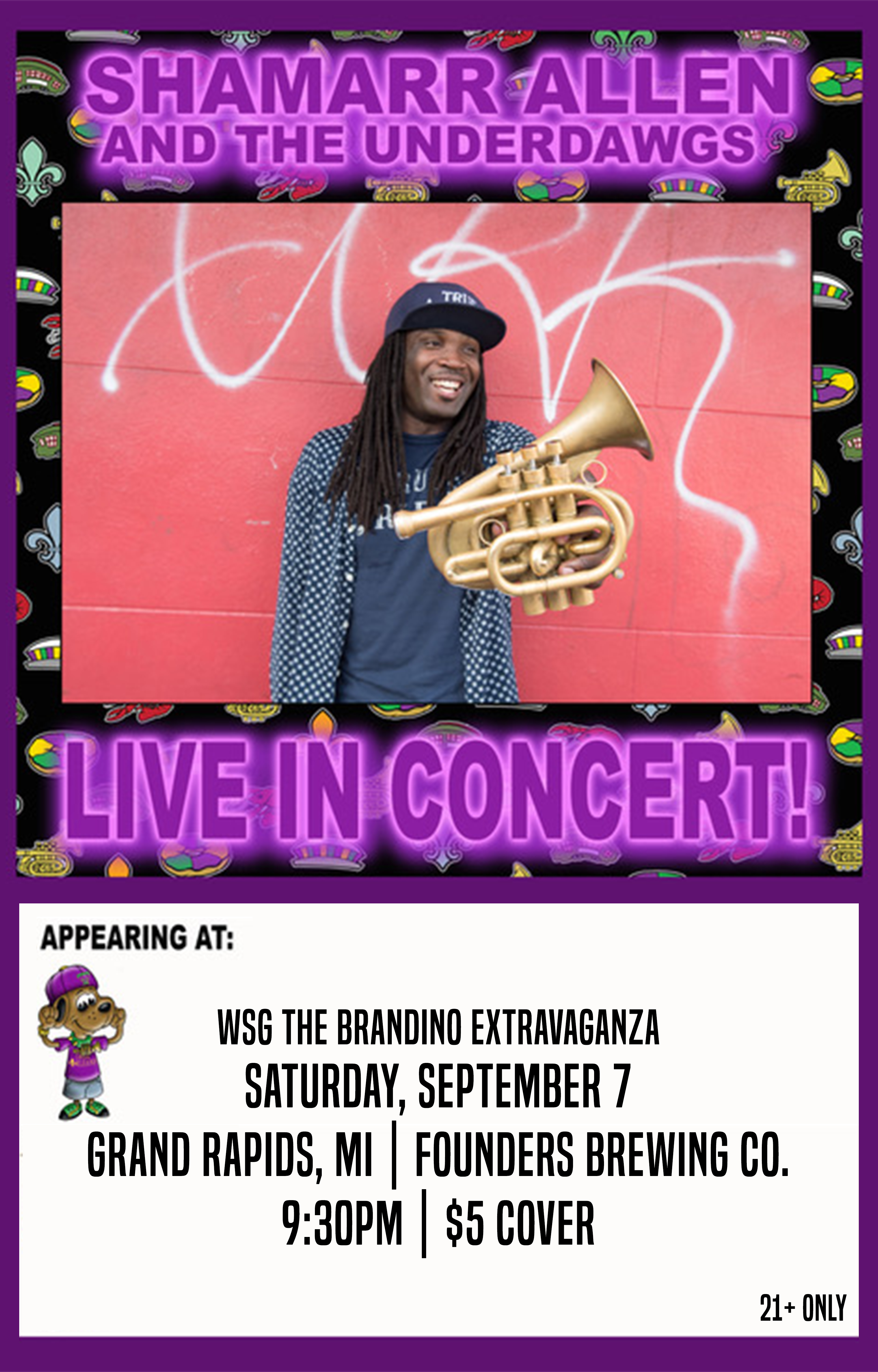