Brooklyn-based San Fermin, now an eight-piece touring enterprise, did not start that way.

In December of 2012, the initially makeshift project performed a single concert—from sheet music—and signed a record deal. Their self-titled debut was subsequently released worldwide in the fall of 2013 via Downtown Records. Following rave reviews, the band was thrust into the spotlight, performing sold out shows and festivals across the world and opening for the likes of the National, St. Vincent, Arctic Monkeys, and The Head and the Heart. “Suddenly, we were not in a vacuum. We were in the thick of it, which was thrilling but also terrifying,” bandleader Ellis Ludwig-Leone says. “There were all these new possibilities and gray areas. It was a shock to the system—out in the world, barely at home, constantly in a state of semi-crisis.” 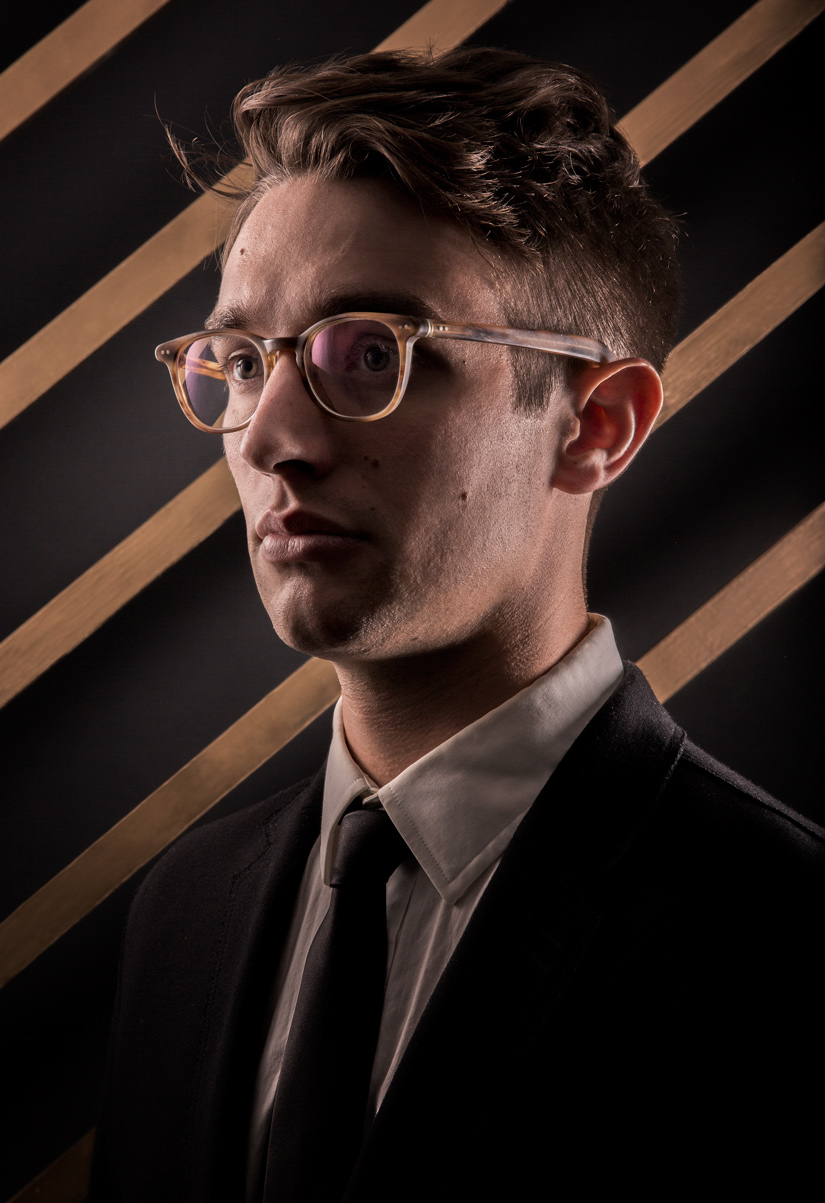 Many of the songs on Jackrabbit, San Fermin’s second album, existed only on Ludwig-Leone’s laptop for the better part of a year, as he toured and turned the band into an ensemble operation. When at last he revisited them, he knew that they had to be reborn.

“The first record was written in a very pre-composed way, recorded when I didn’t think this would be a band. So I went from being this isolated composer guy to sitting in the back of a crowded van with seven other band members playing shows in rock clubs every night,” he says. “When I got back, I ripped these holes in the middle of the existing songs and added some new ones. I rethought everything I had been writing.”

Recorded piecemeal in many sessions under Ludwig-Leone’s watchful eye, Jackrabbit bears the scars of experience admirably. If San Fermin could seem prepared and guarded to the point of being polite, Jackrabbit lines that record’s complicated compositional maneuvers and grandiose pop eruptions with necessary aggression. It is urgent and in your face, like a band sweating and singing in a cramped venue. It is emotionally complicated, too, like a group of strangers who have suddenly had their lives interrupted and linked by unexpected circumstances.

This evolution is at the heart of Jackrabbit, a powerful record where moments beautiful, brutal and a bit of both produce songs that don’t know how to let you out of their clutches or console you with easy answers. At once lived-in and sophisticated, Jackrabbit feels a lot like real life—charmed, challenging, and wonderfully compulsory.

Downtown Records will issue Jackrabbit on CD, LP and digitally in North America April 21, 2015. It will arrive in Europe April 27, 2015 via Sony RED. 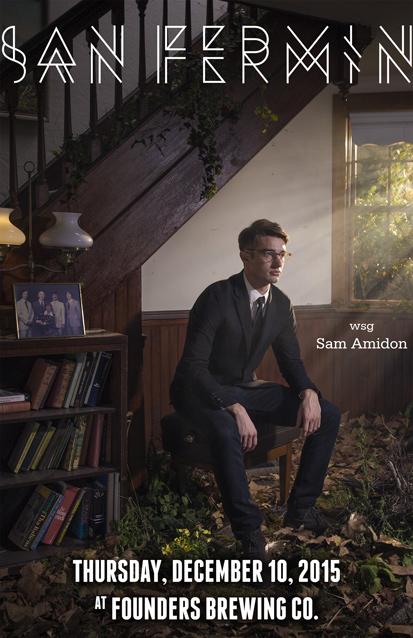