RUDE BOY GEORGE
Rude Boy George is a NYC-based band that reimagines 80’s New Wave classics in ska, reggae and rocksteady versions. They are motivated by a shared love and respect for ska (reflected in the reference to 1960s and 2 Tone rude boys) and the extraordinary amount of good music produced in the late 70s and early 80s New Wave/post-punk era (Boy George). And we want to have some fun doing it. That’s Rude Boy George’s agenda and mission statement–simple as that.

THE SKAPONES
The Skapones are a 2Tone ska band based in the Tees Valley in England. The ensemble got together to play a music that they all love, and the chaps intend to perform a selection of 2 Tone anthems and other foot stomping tunes, with the objective of making you dance and smile.

They have supported acts like Bad Manners, The Lambrettas, The Toasters, Vin Gordon, Dennis Alcapone, Roddy Radiation of The Specials, Bruce Foxton’s From The Jam at venues like ARC Stockton On Tees where they had a successful performance and successful performances at the 02 Academy Newcastle..They have also played with members of The Specials, Bad Manners & The Selecter. They have played at festivals such as Stone Valley, YSA Invasion 12, the Great Northern Mod & Ska Festival,The Lindisfarne Festival, the Woodhorn Festival and the prestigious gig at the Feuerwerks Open Air Festival at The Reduit in Mainz, Germany amongst many other successful gigs. They have recorded tracks in the past for the Specialized Project that raises money for Teenage cancer Trust & Youth Music UK- ” Police On My Back” for the Specialized project album ” Combat cancer- A tribute to The Clash”, “Midnight Ravers” for the 2016 “One Heart – A tribute to Bob Marley” album and “Smithers Jones” for the 2017 Specialized tribute to The Jam.The band have also headlined events for March Of The Mods, Our House all dayers in York and Barnard Castle Big Day Out. They have also released 2 CD Eps “The Tommy Gun EP” and latest ” Rudys Return ” EP which features Lynval Golding & Jon Read of The Specials.

The band have played at prestigious venues like The Dublin Castle in London and will be playing the 100 Club supporting Lee Thompson of Madness in 2017. Their debut album ” Cradle To Grave” is also due out in 2017. 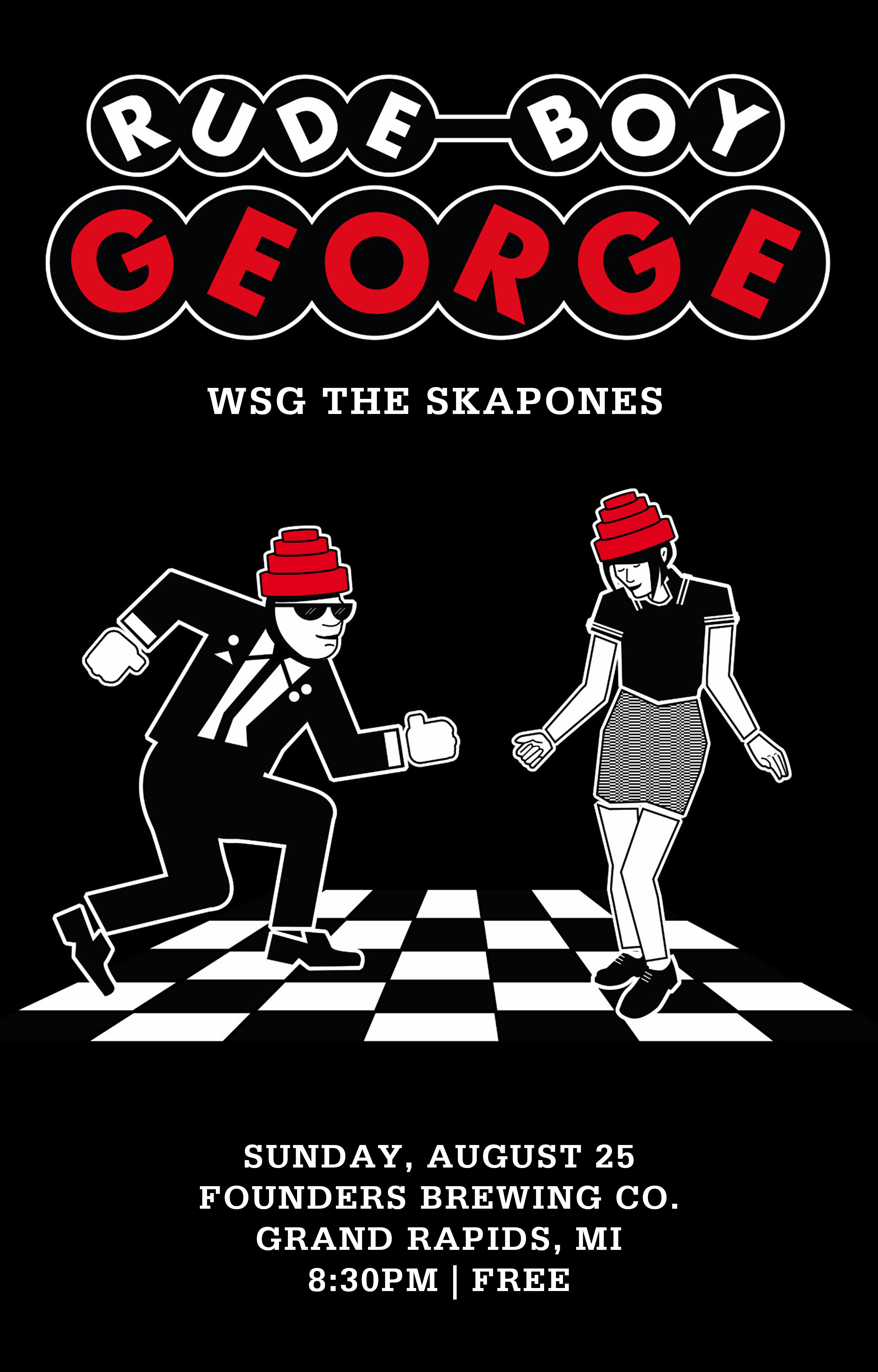