Railway Gamblers is a four-piece Cosmic Americana group that originated on the Southside of Chicago in March 2014. The band consists of Brendan Folliard (primary songwriter), Matt Fricks, Joe Sexton, and Sean Wilmsen. Railway Gamblers have been very active in the music scene, composing original material with storytelling lyrics, a vibrant folk rock sound, and reverbed ambient elements that form a fresh take on the classic Americana music genre. 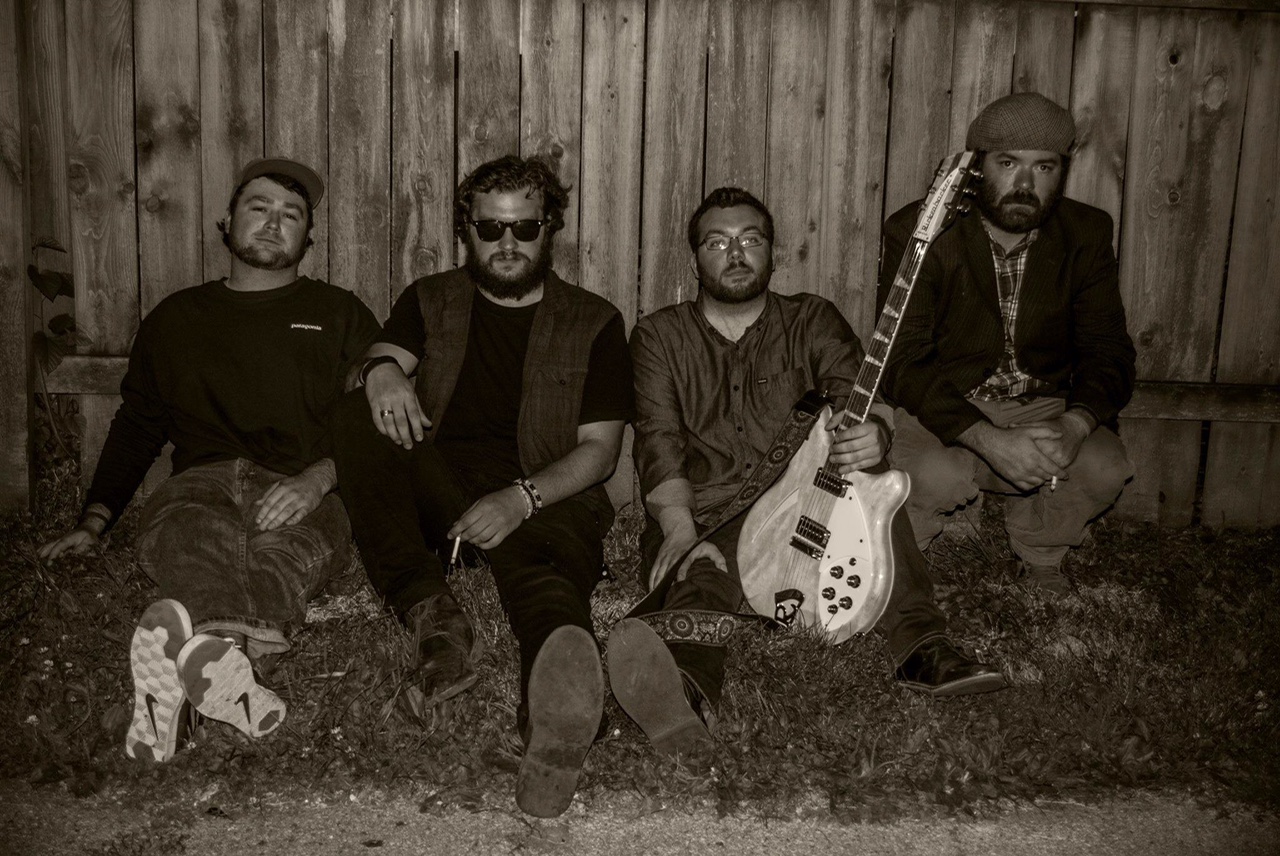 The band has extensively worked with Mike Hagler (recording engineer on Wilco’s ‘Summerteeth,’ mastering engineer on My Morning Jacket’s ‘At Dawn’) at Kingsize Sound Labs in Chicago, IL to create this unique sound for their official studio releases. In less than a span of twelve months, Railway Gamblers released two full-length studio albums (‘Heart Of The Sun’ in July 2015 and ‘Shadow Of The Moon’ in January 2016) and have begun their third full-length project (‘A Way In The Wind’ – tentatively due out in Fall 2016).

The success and positive reception of the group’s releases has resulted several sold-out shows, festival appearances, performances alongside many notable artists, and it has generated a following across the state of Illinois and the Midwest. Railway Gamblers music can be heard on Spotify, iTunes, Amazon, Soundcloud, and at their live shows. 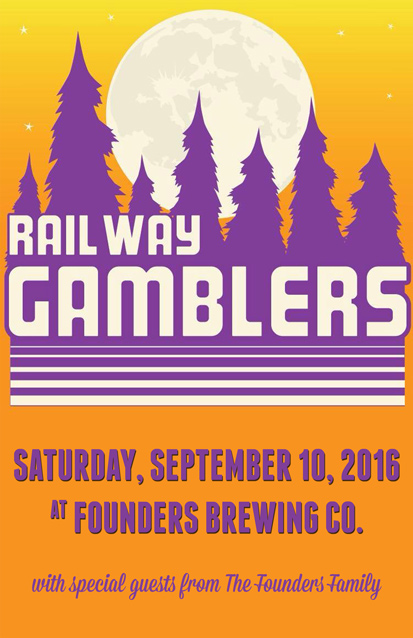