Shane Butler, Anna Fox Rochinski and Taylor McVay met at the School of the Museum of Fine Arts, and spent the next couple of years honing a strange yet magnetic ramshackle sound in the smoke-filled basements and living rooms of Jamaica Plain and Allston. They released a home-made tape in 2009, touring DIY style around the northeast in a 1993 Buick Roadmaster.

In Spring/Summer 2010, the trio recorded a collection of seven songs in the home of Jesse Gallagher, in Cambridge. The following winter, after Taylor’s amicable departure from Quilt, John Andrews was recruited and subsequently plucked from the suburbs of New Jersey to join the band on a tour to SXSW.

It was around this time that those seven songs had made their way to the big guy’s desk at Mexican Summer records in Brooklyn, via former Captured Tracks label manager Katie Garcia (a friend from the college years in Boston). The band returned to Cambridge and recorded three more songs, now with the songwriting input and drumming from John. 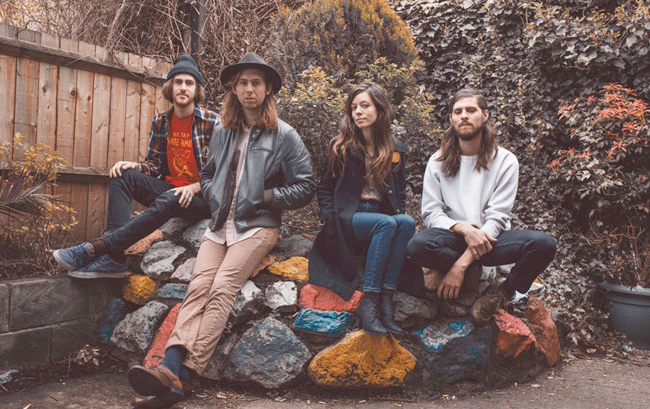 Quilt’s self-titled ten-song debut was released in November 2011 on Mexican Summer to positive reviews from critics and the band began touring in support of the record on and off for the next year or so.

Their following record, Held In Splendor, was recorded in Brooklyn with producer Jarvis Taveniere. Released in early 2014, the album ushered in another year of near-constant touring. The trio recruited New Hampshire-based bassist Keven Lareau for their live shows.

Nearly two years later, Quilt’s third full-length record, Plaza, will see the light of day on February 26th, 2016. Lead singles “Eliot St” and “Roller” have been met with praise and the group has full US and Europe tours lined up.

The band considers itself a New York-based band that formed in Boston.

And as lovely as it was to tour in a 20-foot station wagon with faux-wood panelling, they eventually upgraded to a 12 passenger Chevy Express van. His name is Big Earl. 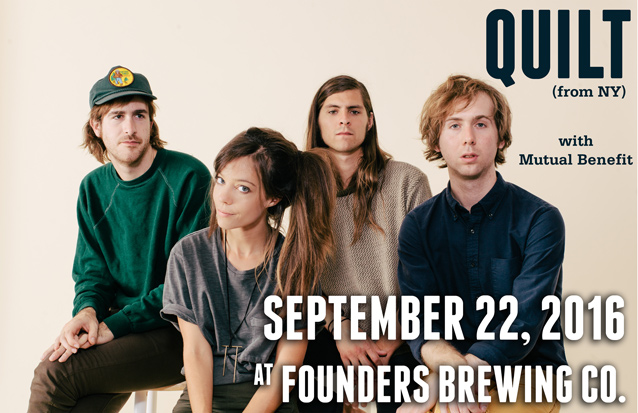 Jordan Lee has spent the last few years moving from Ohio to Austin to Boston, and most recently Brooklyn, running the wonderful Kassette Klub label, touring with friends’ groups, and leading an amorphous project called Mutual Benefit: a one-man-band or a sprawling collective, depending on where he is and who is around that day. After several cassette EPs and split releases, and playing scores of house shows, Lee completed his debut album Love’s Crushing Diamond, a record of lush, watery, pop songs, pieced together over the past several years and inspired by the kinetic energy, goodbyes, and blurred landscapes of life on the road.

The songs are heartfelt and powerful with Lee’s fragile and beautiful voice as the centerpiece, and the recordings are an instantly engaging blend of high and low fidelity, mixing lush studio productions, featuring keys, guitar, violin and banjo, with clattering homemade percussion and found sounds. While the album is certainly Lee’s brainchild, the recordings are very much a collaborative effort featuring contributions by friends and others met along the way. 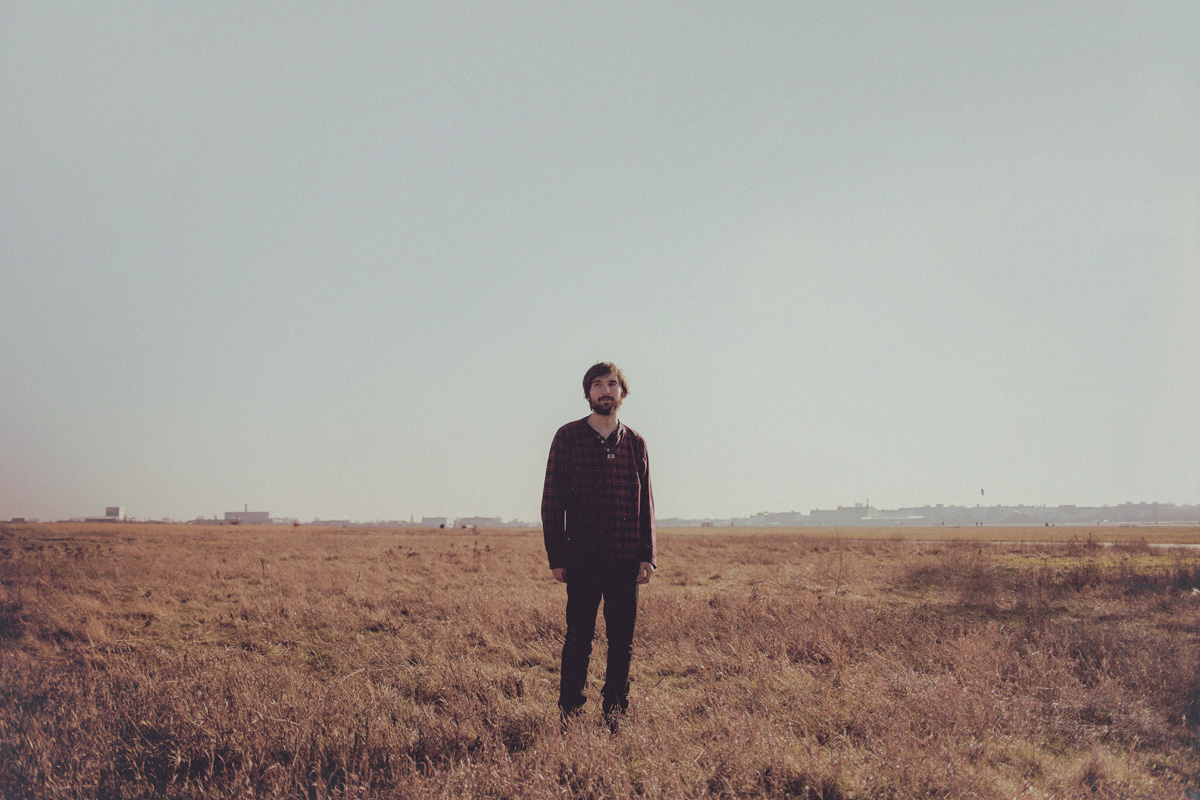 Love’s Crushing Diamond was initially going to be a cassette-only self-release. Then some friends offered to start a label and press a limited edition 250 LP run. However, as the Bandcamp posting of the album received growing recognition, Other Music Recording Co. offered to take the reigns for the proper release this record deserves. Not a moment too soon, as Love’s Crushing Diamond became the first-ever Bandcamp release to be named “Best New Music” by Pitchfork, and earned a “Band to Watch” feature on Stereogum. 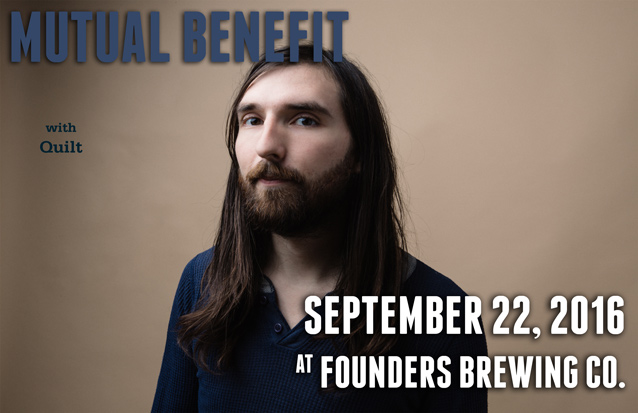 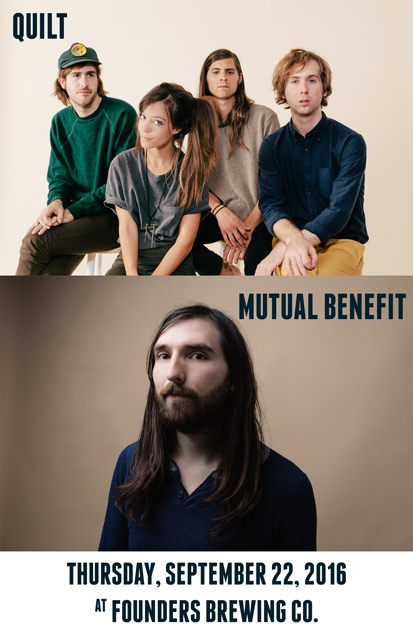