Due to the extended extreme weather we are experiencing in the Midwest, we regret to inform you that we have cancelled the event with Poncé. Thank you for understanding. Stay safe, stay warm, and we’ll see you on Saturday for The Bootstrap Boys wsg Jon Bassin!

PONCÉ
PONCÉ is a dynamic pop rock duo based in Nashville, TN consisting of twin brothers Carson and Michael Poncé. The twins efficiently cross genres; from classic, harmony-driven melodies reminiscent of Tom Petty And The Heartbreakers, to modern, synth-led pop productions with melodic guitar leads evocative of The Killers and HAIM.

“PONCÉ has zeroed in on what makes a good marriage of earnest pop and glossy rock, and they’ve channeled it into a batch of eight danceable, hook-laden songs.” – NASHVILLE SCENE

Originally hailing from east-central Indiana, the brothers grew up in a musical household, both taking the required one-year of piano lessons taught by their mother before she would allow them to enter the world of poorly covered Weezer and Nirvana songs at age 12.

The twin’s debut EP ‘Afterglow’ was released in April 2017 and has enjoyed spins on over 50 college radio stations throughout the country and has generated licensing deals with MTV, Netflix, NASCAR and E! among others. The album was largely written during the course of touring while opening up for the alternative folk / indie pop band PHOX in 2015.

“Every track is absolutely glowing with their genre-bending talent. The majority of the recording belongs alongside the best of the best of yesteryear, and we’ve been spinning it on repeat.” – IMPOSE MAGAZINE

“The brothers have that “twin-bond” which makes for tight riffs and a cohesive overall sound that should bring them far.” – PANCAKES AND WHISKE 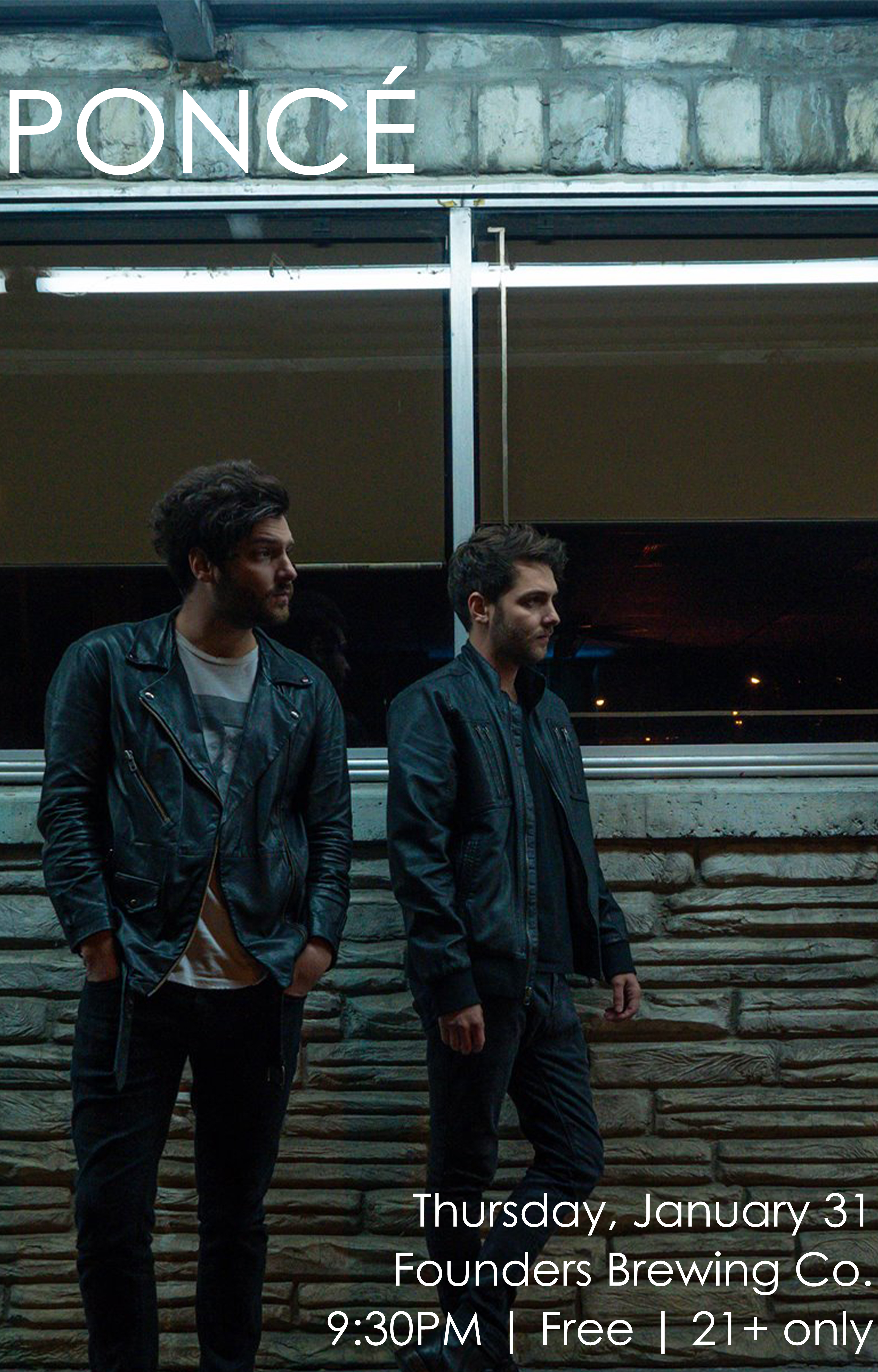