Spend your Friday night enjoying some awesome live music by Phabies and Ohly!

These two folk groups will be performing live in the taproom on Friday, January 28 from 7-9pm. This is a free, all ages show. You don’t want to miss an evening of local music, delicious pints and an overall great time!

Detroit based Ohly released their debut full length, Landlines, in April 2021 and each song features Christian’s captivating voice, a rich, lilting baritone that subtly glides atop expressive guitar lines and echoing pianos, with words that capture snapshots of everyday life, mining profundity from the mundane. It’s one thing to create something that fits into the “coming of age” narrative that documents the day to day, but Ohly is holding close to the specific whirlwind that is the departure from our teen years and the entrance into our 20s, processing all the changes that occur during those rollercoaster 4 years of college. In a way, it keeps one from ever forgetting themselves. Moving ahead, Ohly is keen to start recording the songs he wrote during quarantine. Sure, he had a full year of shows throughout 2019 and into the very early parts of 2020—but a year “off” has led him to refocus his priorities. “I heard someone say artists should spend more time focusing on their craft rather than worry about our careers… When I was first playing shows, I didn’t think about that too much.” But now, he says, for “the next record…, I’m inspired to just put out my best work.” He’s already thinking ahead. But with his lyrics, he’s looking back…purposefully and eloquently: capturing and processing the past and making sure those memories never fade. 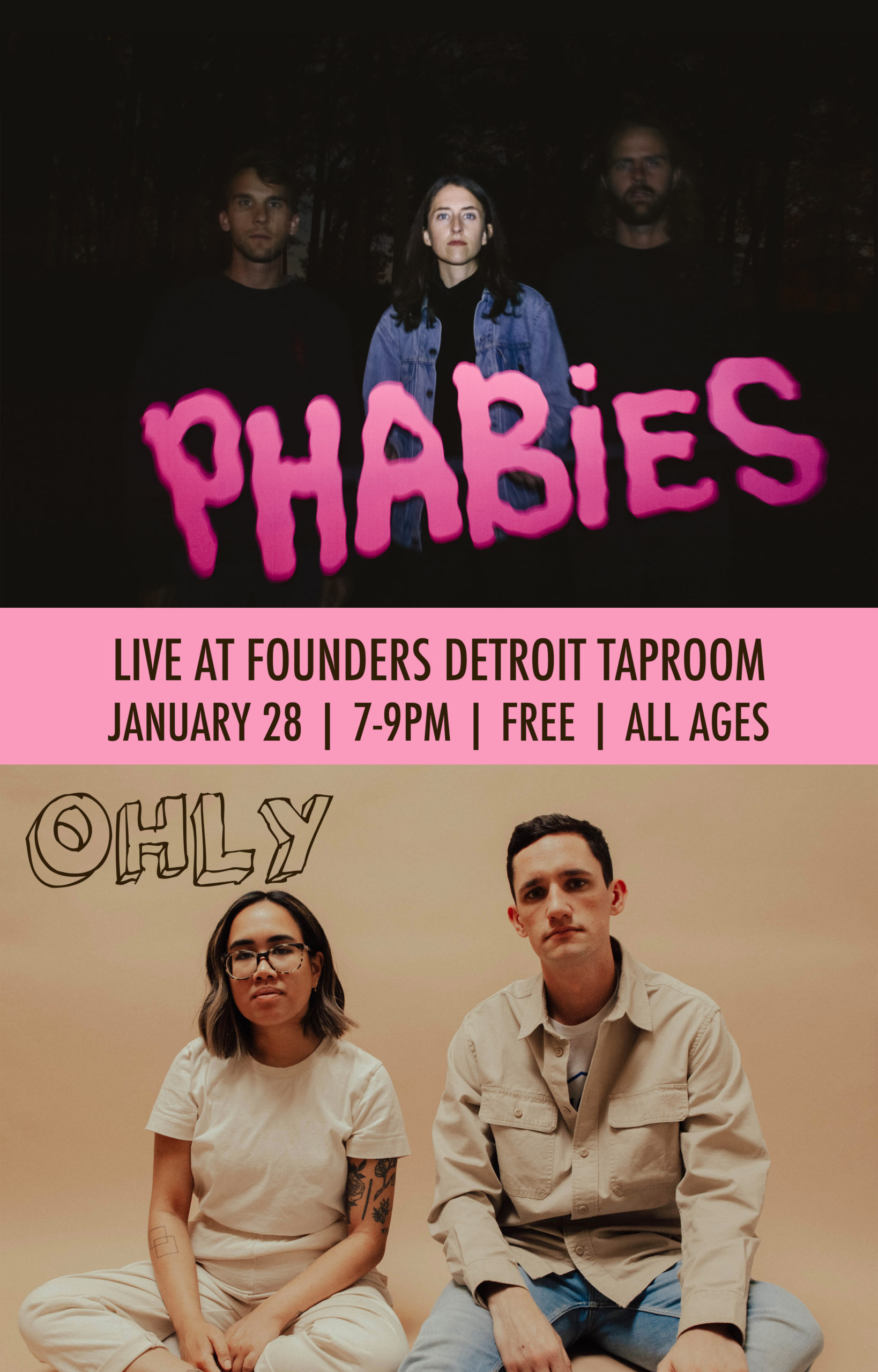