People’s Blues of Richmond brings a carnival-like mayhem to their dark, blues-infused psychedelia. Their new album, Good Time Suicide, is a study in excess, brimming with ballads of drugs, vice and murder that sonically recall early Led Zeppelin, only weirder and with a modern sheen. Word is starting to spread about the manic intensity of the band’s live performances as they burn up the road in support of Good Time Suicide, sharing bills with a diverse collection of bands—from Ghostland Observatory and Black Joe Lewis to Galactic and Flogging Molly.

People’s Blues co-founders and lifelong friends Tim Beavers (lead guitar/vox) and Matt Volkes (bass, vox) began playing music together in college as a way to grieve the loss of a mutual friend. Those bleak, drug-fueled days pushed the two into a maelstrom of songwriting and camaraderie that led to their debut LP, Hard-On Blues. Recorded in just two days, the record teems with urgency, transcendence and raw, primal emotion. The band wasted no time in hitting the road behind the release, galloping off on a year-and-a-half-long endurance test of live dates. During this tour, original drummer Raphael Katchinoff introduced the band to Tommy Booker, who left behind his more subdued life in NYC to play keys with People’s Blues on the road, and write and record with them back home in Richmond. 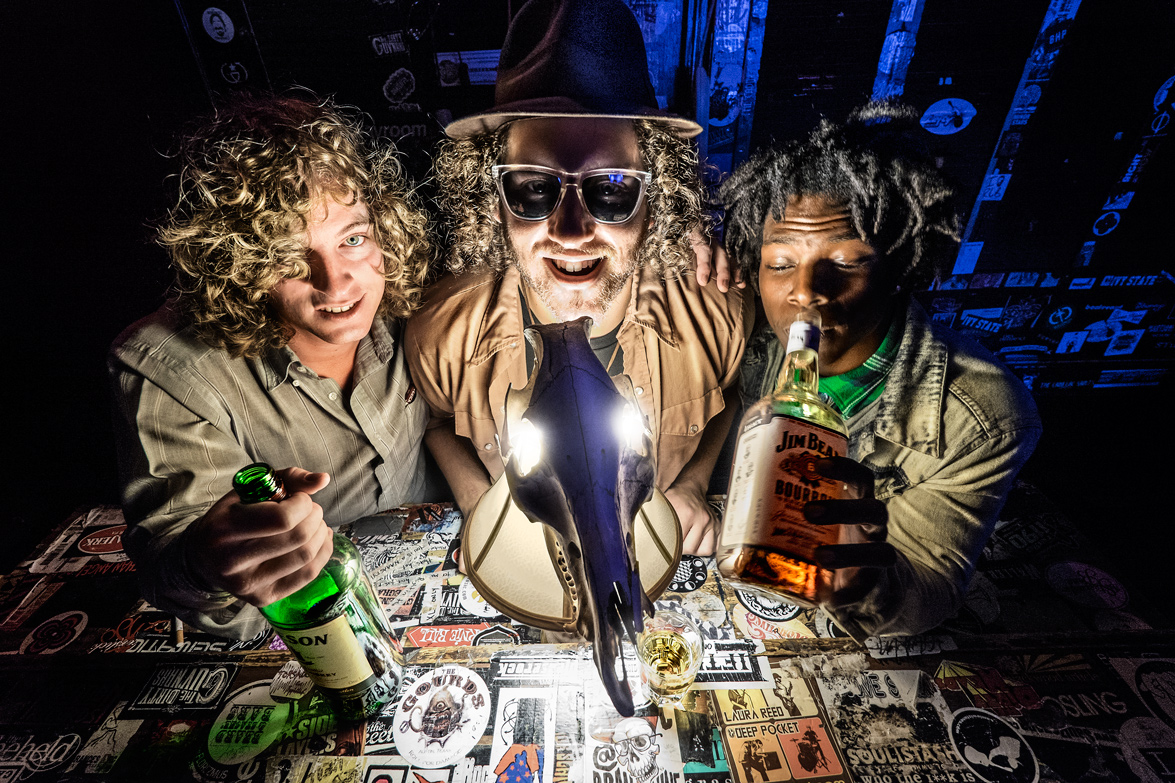 The band’s sophomore release, Good Time Suicide, came together in a time of flux. Busy with new side projects and tired of the constant touring, Booker and Katchinoff decided to leave People’s Blues as soon as the record was finished. Undaunted, Beavers and Volkes pressed on, paring down to a three-piece and bringing on local hotshot Neko Williams (son of Drummie Zeb of legendary reggae band The Wailers) as their new drummer.

“It was a wild time,” Volkes says, “because we were simultaneously practicing with Neko and recording with our old drummer, sometimes on the same day.”

“There was definitely a vibe to the sessions,” Beavers says. “We had the songs down so well that we could’ve easily nailed them all in one take, but instead we took the time try new things—space-echo on the drums, layering multiple amps to get just the right sound. And if you got frustrated you could just walk out behind the studio and chop some wood.”

Good Time Suicide is a debauched album wrapped in an ecstatic, celebratory delivery, lead track “Cocaine” spilling forth with a raw, rootsy gypsy/klezmer feel. “I’d been off of drugs for six months,” Beavers says, “and I wanted to write a tongue-in-cheek song about being strung out. For percussion we pounded a steel chain on the bass drum and banged on some pottery we found outside.”

“Black Cat” sets pulsing mad-scientist organ to the narrative of two addicts slowly tearing each other apart, while on “Free Will” and “Nihilist,” the band wrestles with the ideas of destiny and futility. “I just screamed at my ceiling with my acoustic guitar while writing ‘Free Will,’” Volkes says, “and in that same vein, ‘Nihilist’ came out like a temper tantrum.”

People’s Blues is currently on the road touring behind Good Time Suicide and has been busy crafting a whole new set of eclectic, blues-infused psych rockers. “It’s working out really well because we all have the same dream,” Neko says. “ We’re hungry for it.”

“It’s more than that even,” Volkes adds. “This band—we look out for each other. If I have a sandwich, Tim and Neko get a bite. It’s like we’re brothers.” 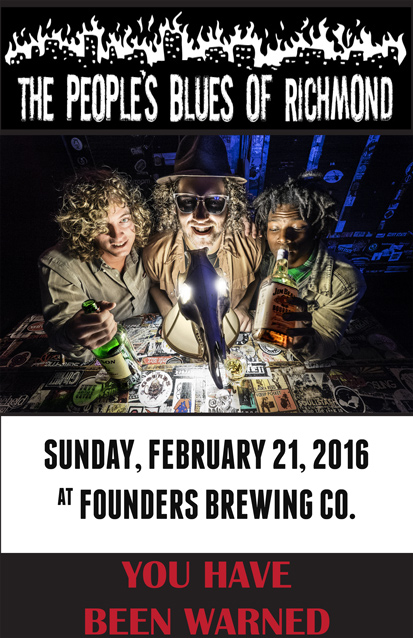