“Take this band seriously, or miss hearing what vital guitar rock sounds like in 2016.” – Consequence of Sound

People’s Blues of Richmond brings a carnival-like mayhem to their dark, blues-infused psychedelia. The power trio’s new album Quit or Die is their third studio release and was recorded in Richmond, Va at The Ward Recording Studio with Ricky Olson. Within the past 24 months they have signed with Madison House Booking, toured full time, put out a full length album released June 10th, 2016 and recorded a 7-inch LP produced & engineered by the highly sought-after Mark Neill, the man behind The Black Key’s platinum-selling, Grammy-winning Brothers record.

“The reason we pursued Mark—we already had a pretty firm grasp on our frenetic live sound but making a song sound beautiful in the studio is a whole other animal,” says singer-guitarist Tim Beavers II. “Mark’s sound doesn’t come from a million digital studio tricks on his computer, but from a diligent set up, an intimate understanding of sound, and a belief in himself, his gear and in the bands he’s recording. Working with him, we learned how to push ourselves harder than ever before.” 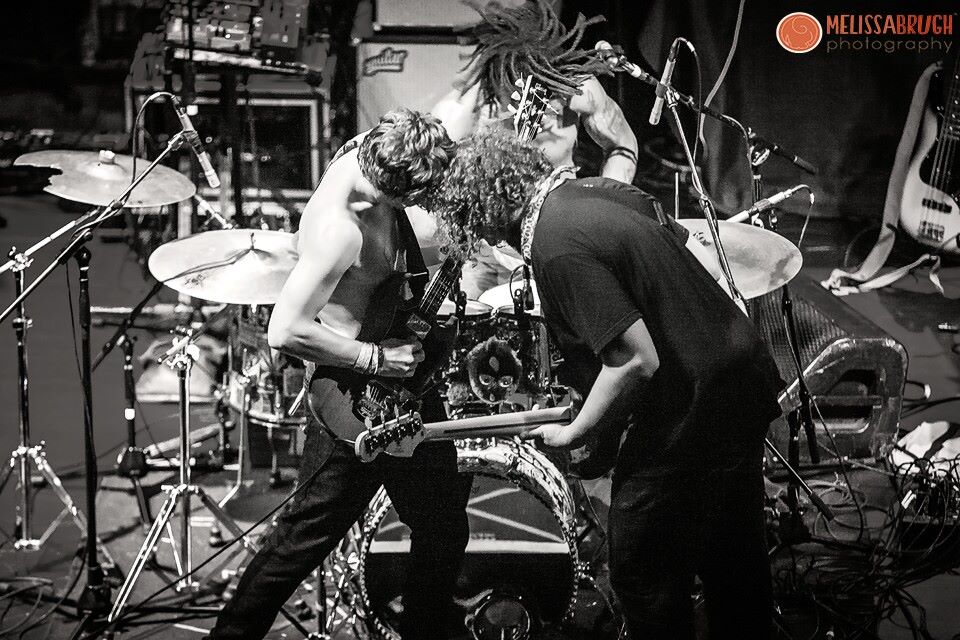 With the anticipated new album on the way, word is starting to spread about the manic intensity of PBR’s live performances as they burn up the road, sharing bills with an impressive collection of artists from Tom Petty, ZZ Top, and The Allman Brothers to J Roddy Walston & the Business and festival favorites Modest Mouse & Gogol Bordello.

People’s Blues of Richmond co-founders and lifelong friends Beavers and Matt Volkes (bass, backing vox) began playing music together in college as a way to grieve the loss of a mutual friend. Those bleak, drug-fueled days pushed the two into an artistic bender of rock and blues that led to their 2011 debut LP, Hard-On Blues. They followed with the self-released Good Time Suicide in 2013, the album recorded on the exact same handmade ’68 Flickinger board used to record T. Rex’s Futuristic Dragon. Immediately following this album, People’s Blues of Richmond’s lineup finally solidified with the addition of friend and powerhouse drummer Neko Williams (son of Drummie Zeb of legendary reggae band The Wailers).

After years together, on the road and off, the three are more than just bandmates, they’re brothers. It’s a camaraderie that show in their music and beyond. “No matter what, we look out for each other,” Volkes says. “If I have a sandwich, Tim and Neko get a bite, too. We’re all in this together.” 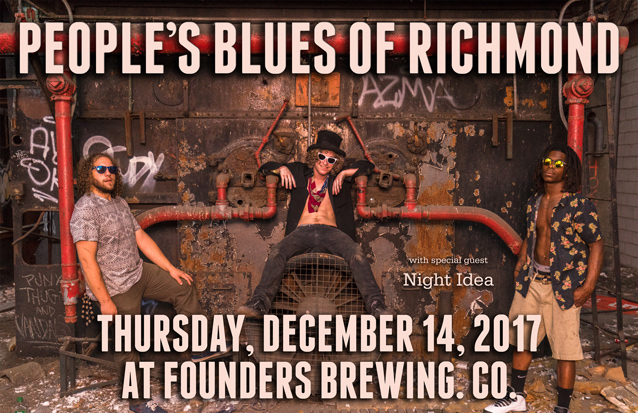 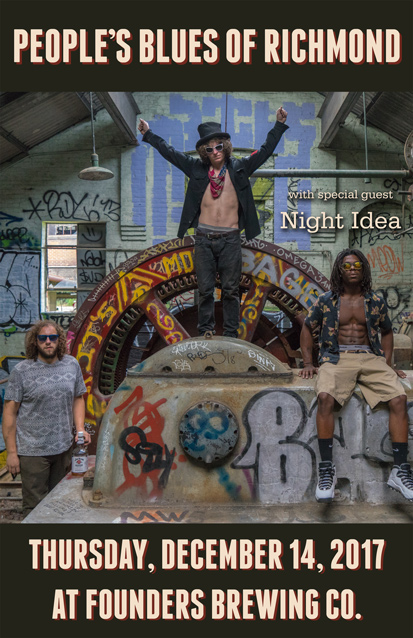