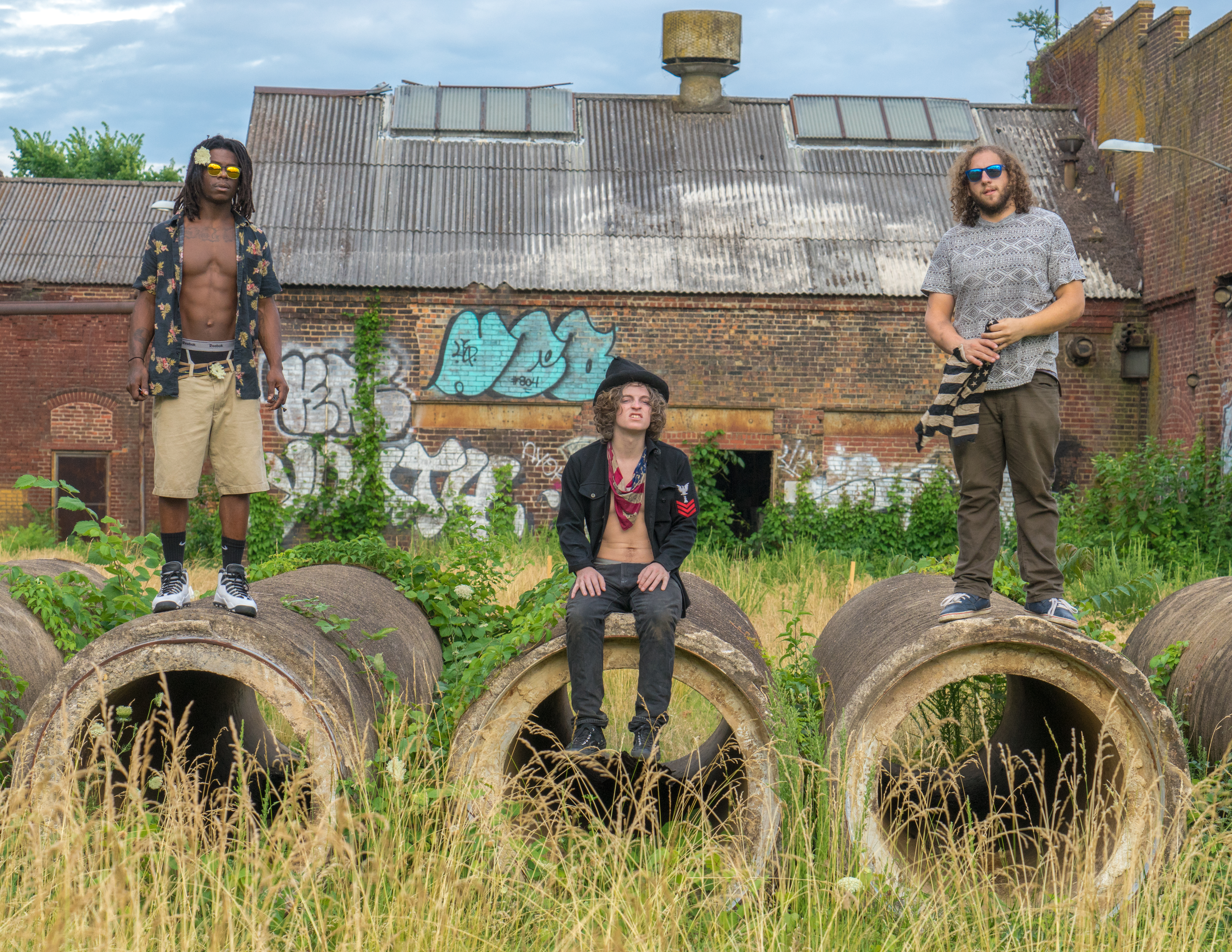 Their new album (out June 10) was recorded in Richmond by Ricky Olson at The Ward, and is named after the band’s intense new one-minute and 35 second hit of proggy psych-punk, ”Quit or Die.” As People’s Blues pounds into the first chorus, singer Tim Beavers II howls, “Compromise is suicide when your choice is quit or die!” The song explores the hardships of addiction, from eviction notices to regrettable drug deals. Quit or Die is filled with thought-provoking lyrics as the band sonically claws through the speakers like some mutant beast. The songs “Richmond City Hangover Blues” and “The House on Oregon Hill” are shout-outs to their filthy/beautiful hometown, while “The March” and “I Understand” both exemplify the band’s love of life on tour and all the insanity that comes with it, and “I Love You” and “Just Tears” express the futility and anguish of love gone awry. The moods shifts from dark and brooding to manic and frenzied as if the record itself was suffering from borderline personality disorder.

People’s Blues of Richmond was originally formed in 2009 by bass player Matthew Volkes and guitarist Tim Beavers II. They found their first drummer, Raphael Katchinoff in the Richmond music scene and played with him for four years and two albums. During the making of their second album, Good Time Suicide, they were joined by keyboard player Tommy Booker, but he and Raphael soon turned their focus to their other group, Southern Belles. Then, Neko Williams (son of Drummie Zeb from The Wailers) took over on drums. After the switch, Volkes, Beavers & Williams all moved in together and began touring full time in a 15 passenger Ford van. They’ve been going non-stop ever since, spending all hours of the day either traveling, playing, writing, recording or planning their next step. After years together, on the road and off, the three are more than just bandmates, they’re brothers. It’s a camaraderie that shows in their music and beyond. “No matter what, we look out for each other,” Volkes says. “If I have a sandwich, Tim and Neko get a bite, too. We’re all in this together.”

The band is currently working on a “Quit or Die” music video before continuing to take audiences by storm with their unbelievable live shows, which often include smashed guitars, blazing light shows and brilliant projections from Dustin Klein of Videometry (who also lives with the band back in Richmond). 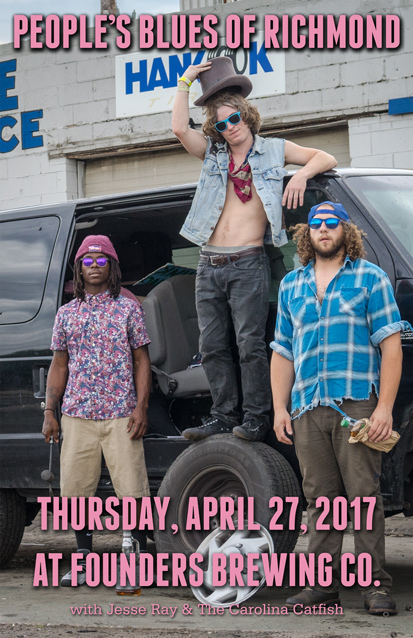