Partner is the “mature” effort of two best friends named Josée Caron and Lucy Niles. Borne of their bizarre and fortuitous friendship, Partner confidently harnesses the infinite power of Rock to explore a variety of niche yet strangely universal themes. 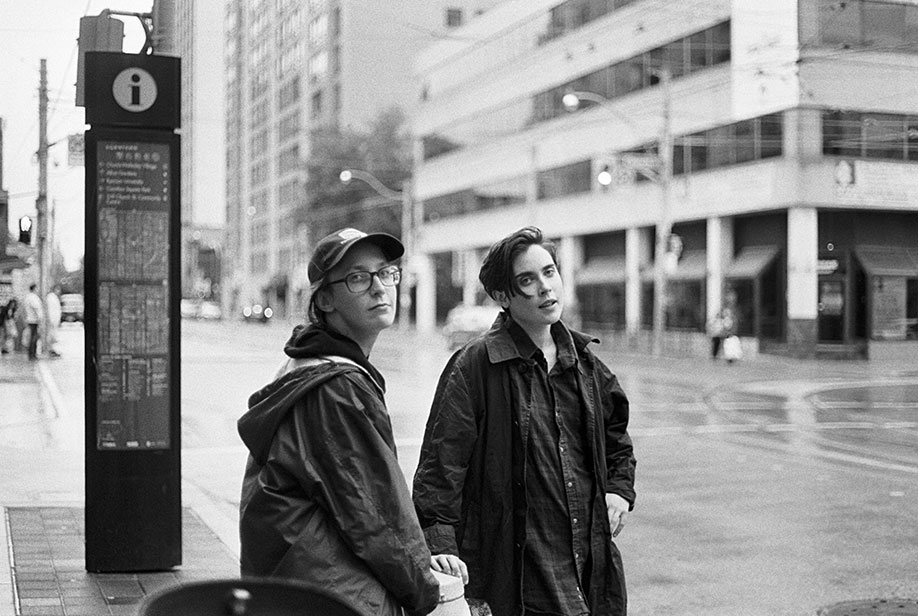 After a freakishly productive year of writing, recording, and touring, Partner are ready to release their debut to the world, titled In Search of Lost Time (September 08, 2017). Their enthusiastic and actionpacked live set has led to them being named the “best new band in Canada” in the Globe and Mail, and although “Partner hasn’t even released an album yet, [watching] one of their sets, it’s clear right away that they’ve arrived fully formed.”

Influenced by acts as varied as Melissa Etheridge, Ween, kd lang, and Prince, Partner delivers a refreshing and vital twist on a classic, prompting you to re-think what you thought was possible in Rock. 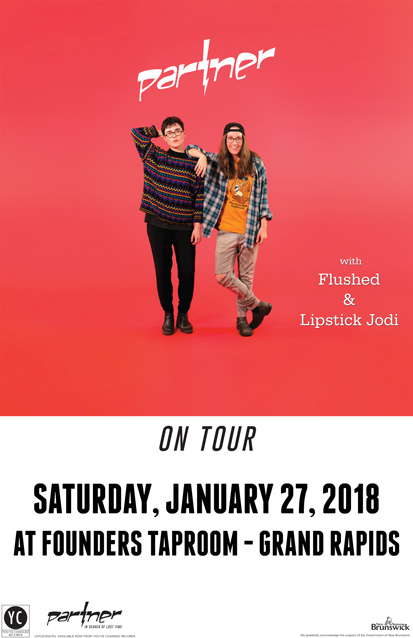