Overdrive Orchestra
An orchestration of sound, soul, and energy.

When listening to Overdrive Orchestra, you will never hear the same sound twice. Their sound and vibe has been described as gritty, natural, and hypnotic, but you need to hear it for yourself to truly understand. The lyrical themes touch upon peace, love, spirituality, and enlightenment while also expressing communal frustrations with politics, taboos, and the human condition.

El Brandino
An up-and-coming Grand Rapidian solo act, this one-man-band uses his guitar, voice, cajon and looping station to create songs piece by piece before your very eyes, and into your very ears.

With influences that range from mid-1990’s punk rock to The Beatles to Bo Burnham to Phish, it is difficult to pigeonhole El Brandino into one particular genre. Past attempts at describing this act include “self-awarecore”, and “sometimes-silly, all-out-amazing multi-instrument extravaganza”.

With a tendency to mash songs together and create alternate versions of pre-existing tunes (both his own and others’), you can never be too sure just what you’ll get at an El Brandino show 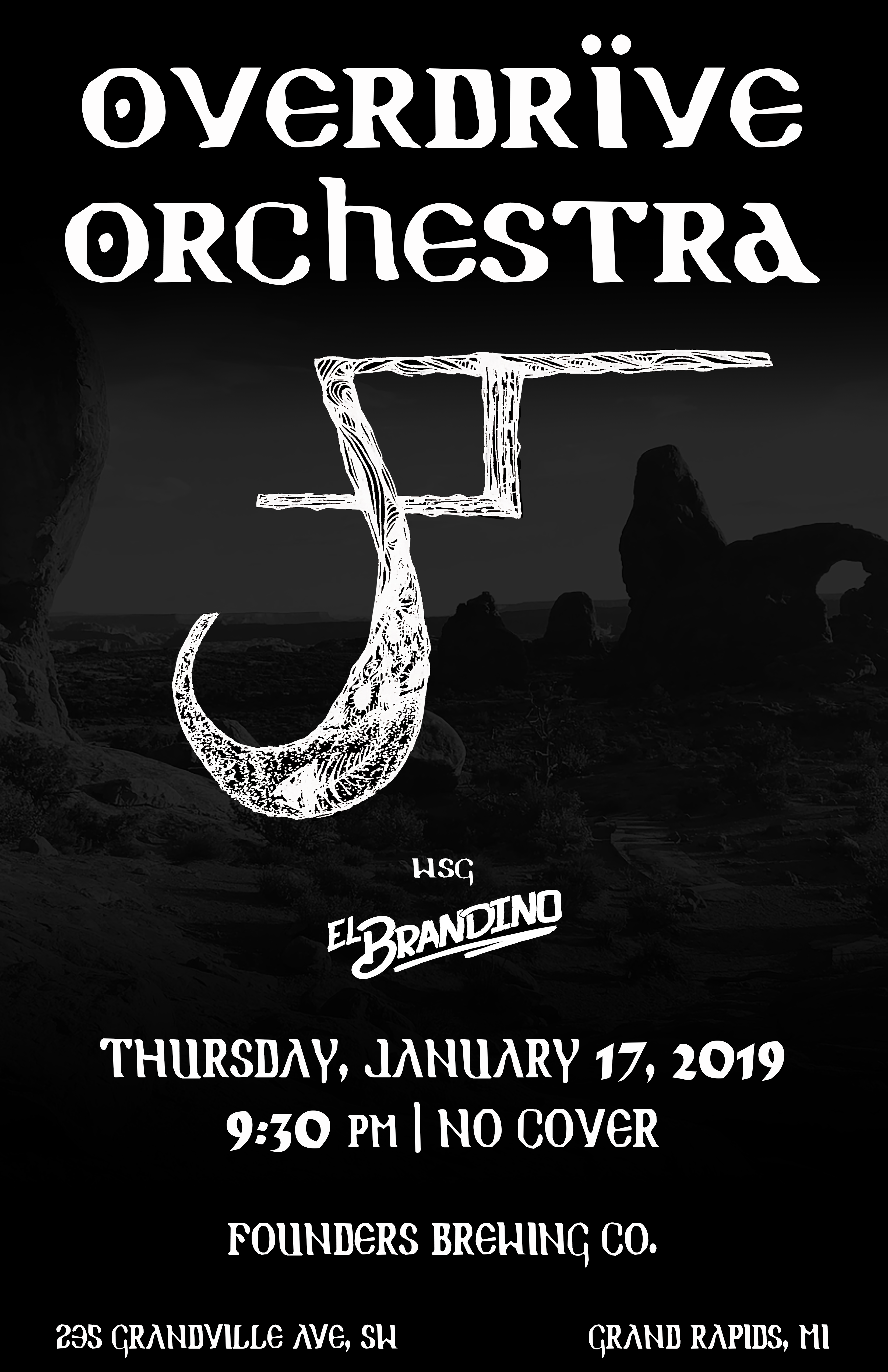