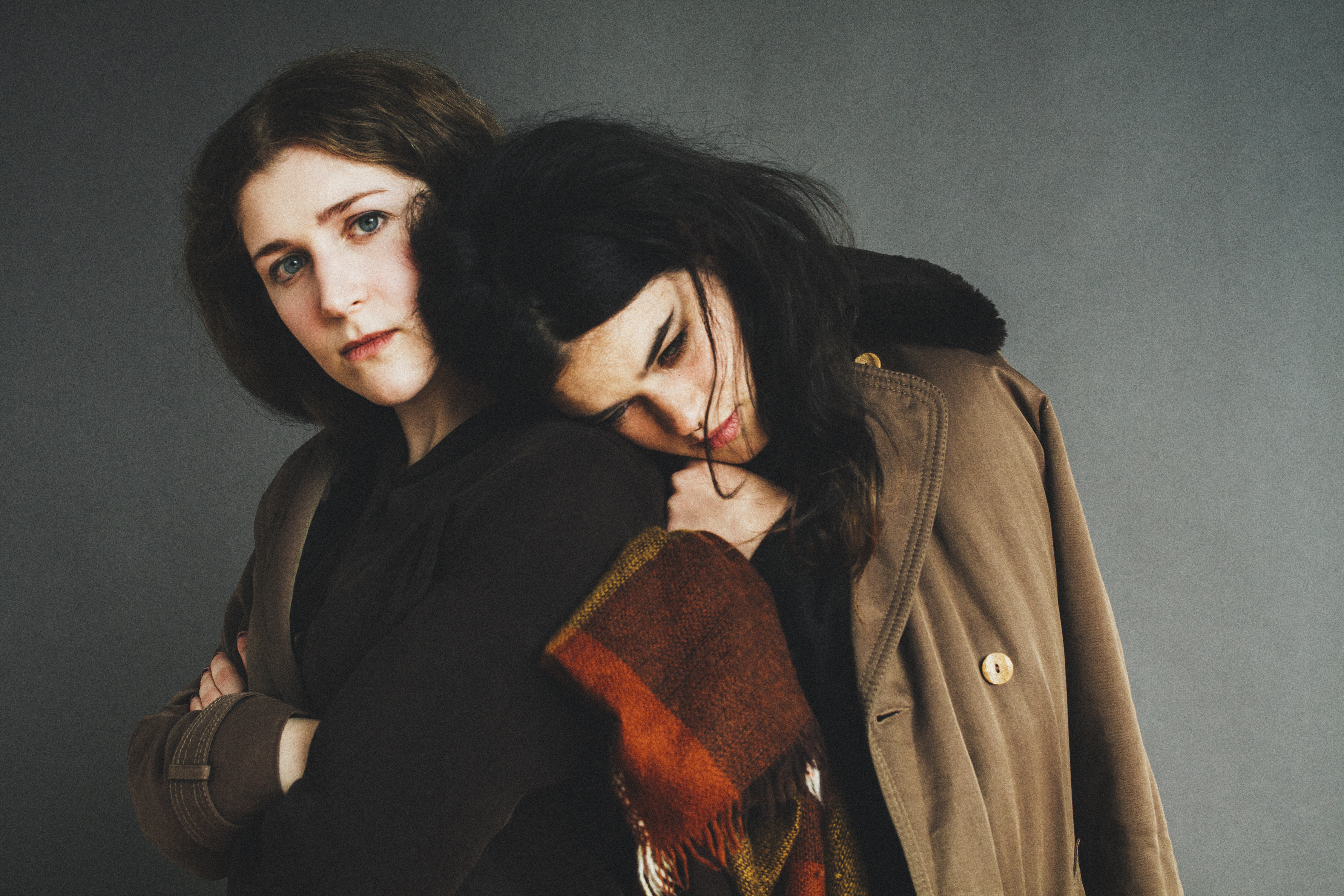 Smaller than My Mother and The Fog surge with dance-floor energy, while Little Memory and Walk On unfold in gentle, soulful waves.

This debut EP catapulted Overcoats across the Atlantic into a three-month tour. Their most notable performances included showcases in London, a headline show at Dublin’s renowned Whelan’s, and a set at Longitude Festival alongside the likes of James Blake, Hozier, and Ibeyi. The duo returned to New York in November to play a packed room at Mercury Lounge. Overcoats is now based in New York, performing and recording new material in studio.

Overcoats’ new single Nighttime Hunger is a step towards a darker, more ambitious sound. Grounded in the duo’s trademark soulful minimalism, the song is about the fears that subside by day but emerge and consume us by night. The duo’s voices weave together in hypnotic ebb and flow — “nighttime hunger / and all the fears that it brings / tend to fade in the light / in daytime I build / a new me but still / dread the night.” They descend into the hook, “when the darkness comes,” a repetitive and haunting refrain. Nighttime Hunger is the slow, silvery light playing across your ceiling at 3am, keeping you from sleep.

More than just a band, Overcoats is a friendship, an artistic duo whose songwriting is musical empathy that verges on telepathy. The two have a clear vision of the sound they want to make together – they operate under one creative impulse. To compose the percussion for the track, Overcoats hit buckets, glass jars, bottles, and whatever else they could find in the alleyway outside their studio. They approach music-making with both freedom and focus, but the strength of their connection, in both voice and as artists is what makes Overcoats so distinct. They share a sonic intuition – and the result is mesmerizing. 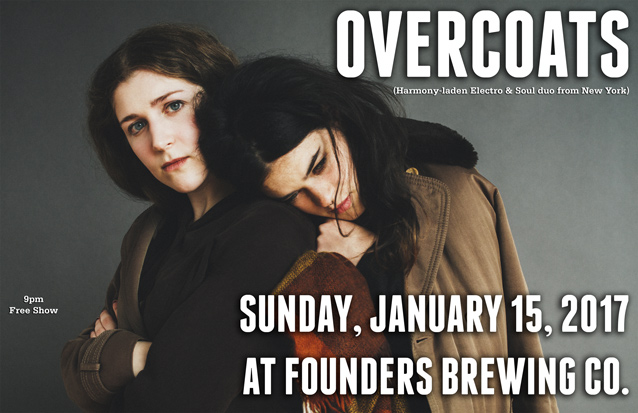