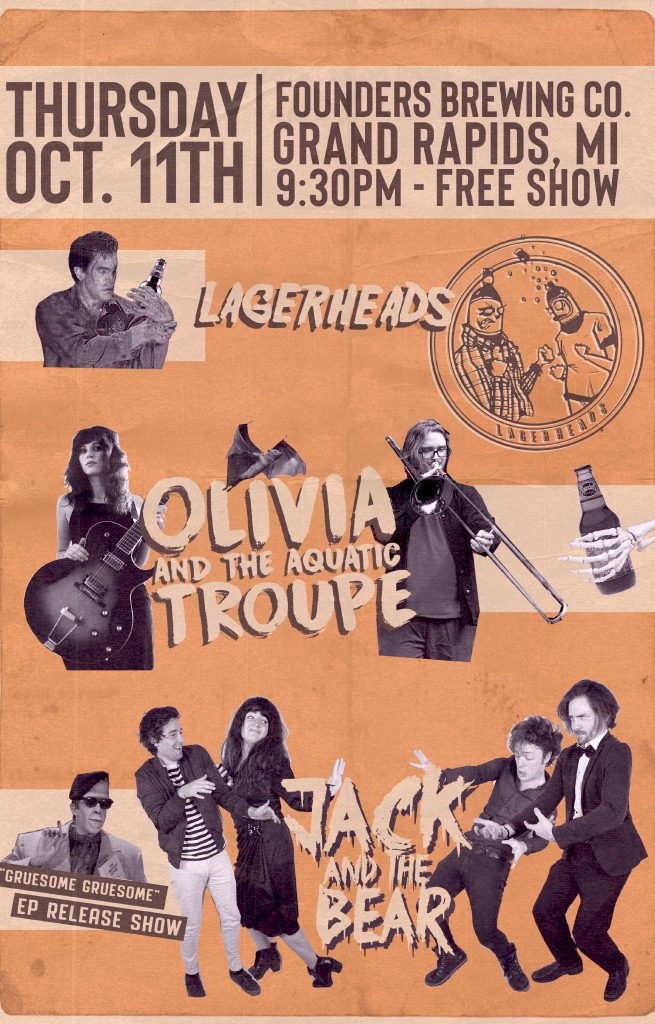 Olivia & The Aquatic Troupe
Of her own volition, Grand Rapids-based singer-songwriter and multi-instrumentalist Olivia Mainville dove headfirst into the world of music as early as the fifth grade, when she had begun playing viola and upright bass in orchestra. Following her first Wheatland Festival in 2012, Mainville fell in love with the idea of performing her own songs on stage, which eventually inspired her 2014 gypsy swing and baroque pop debut EP, Full Steam
Ahead featuring members of The Accidentals.

Since the release of her first solo output, Olivia has forged a unique path, becoming known alongside her band, the Aquatic Troupe, for their energized, dynamic performances and their gargantuan musical talent. Olivia Mainville & the Aquatic Troupe’s debut album, Maybe the Saddest Thing, released on December 10th, 2015 with a special guest appearance by none other than David Bowie’s bandleader and lead guitarist, Gerry Leonard —their multifarious, enthusiastic delivery is sure to be a hit with listeners everywhere.

Lagerheads
Lagerheads is a rock band based out of Southeast Michigan. Their debut EP “A Five Piece Problem” is out now.

Jack & The Bear
Jack and the Bear is a Theatrical/Roots act from lower east Michigan with vaudevillian tendencies (see the live show.) Conjured up of three siblings and close friends, their sound is often described as “Dark Disney”; and with influence/inspiration being taking from artists such as Tom Waits, Randy Newman and Disney Soundtracks themselves, what more can you expect than “the greatest thing you’ll ever see, probably.”

Local First West Michigan
We lead the development of an economy grounded in local ownership that meets the basic need of people, builds local wealth and social capital, functions in harmony with our ecosystem, and encourages joyful community.

-A region made resilient and empowered by diverse local ownership and collaboration
-A national leader in creating a thriving, equitable, sustainable and economically vibrant region
-Nationally recognized for its quality of life, diverse entrepreneurial energy, beautiful environment, and unique local culture 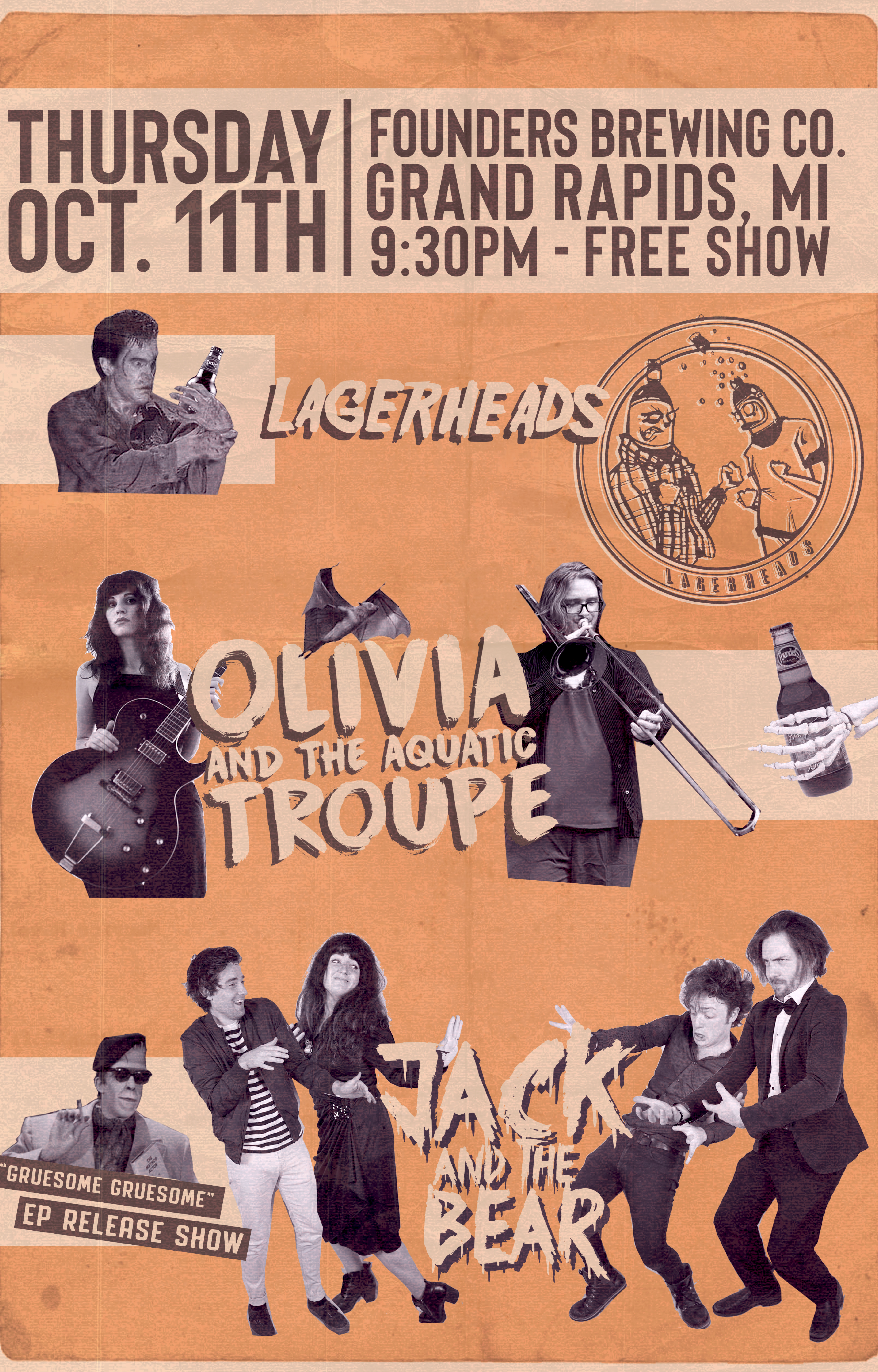