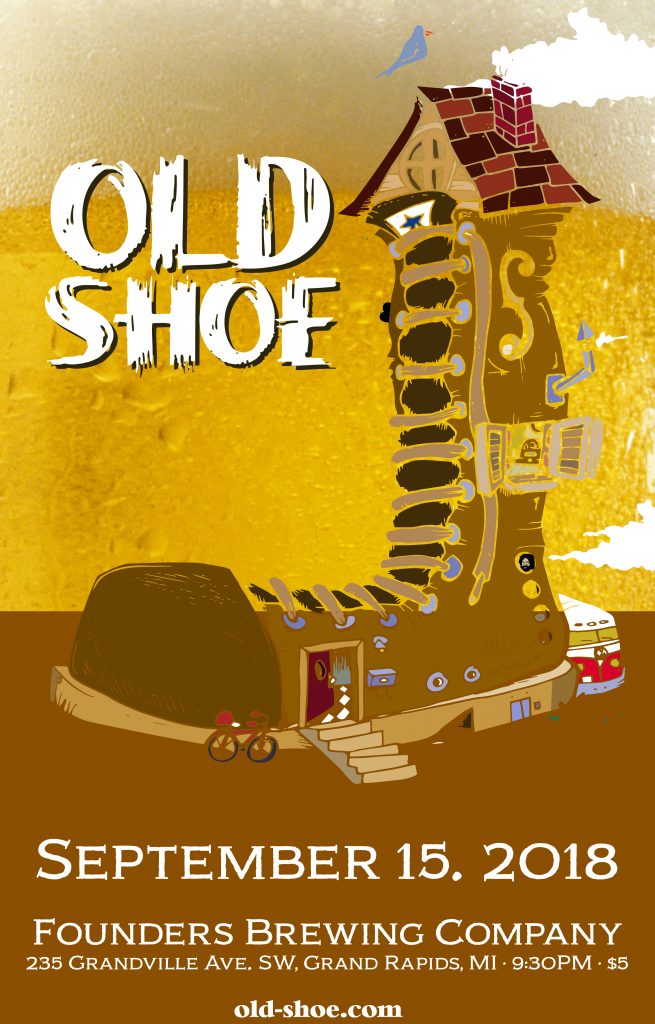 Old Shoe is a five-piece Americana Roots Rock band based out of Chicago, Illinois. Made up of talented songwriters from across the country, hailing from as far away as Alaska, the band’s compositions paint a diverse landscape of American life.

Old Shoe is excited to announce the long awaited follow up to the band’s 2013 album, Family, is finally here.  Country Home features 13 all-original  tracks.  In a search to find their own Country Home, the album was written over the course of the last couple years with a good portion of the tunes being written in Oneida County, WI at a country home. The album was recorded at the same studio as their earlier release Family, I.V. Labs Studio in Chicago and is engineered, mixed, and co-produced by Chris Harden.
They have also continued to round out the Midwest festival circuit at high-profile events like Summer Camp, Wakarusa, Harvest Fest, and Phases of the Moon and opened for Grammy-award winning Bruce Hornsby, Leftover Salmon, Keller Williams, and Greensky Bluegrass and even produced 7 consecutive installments of their own festival, Shoe Fest.

Family  went on to be selected as the Best of 2013 Local Album by AAA radio station, 93.1FM WXRT. 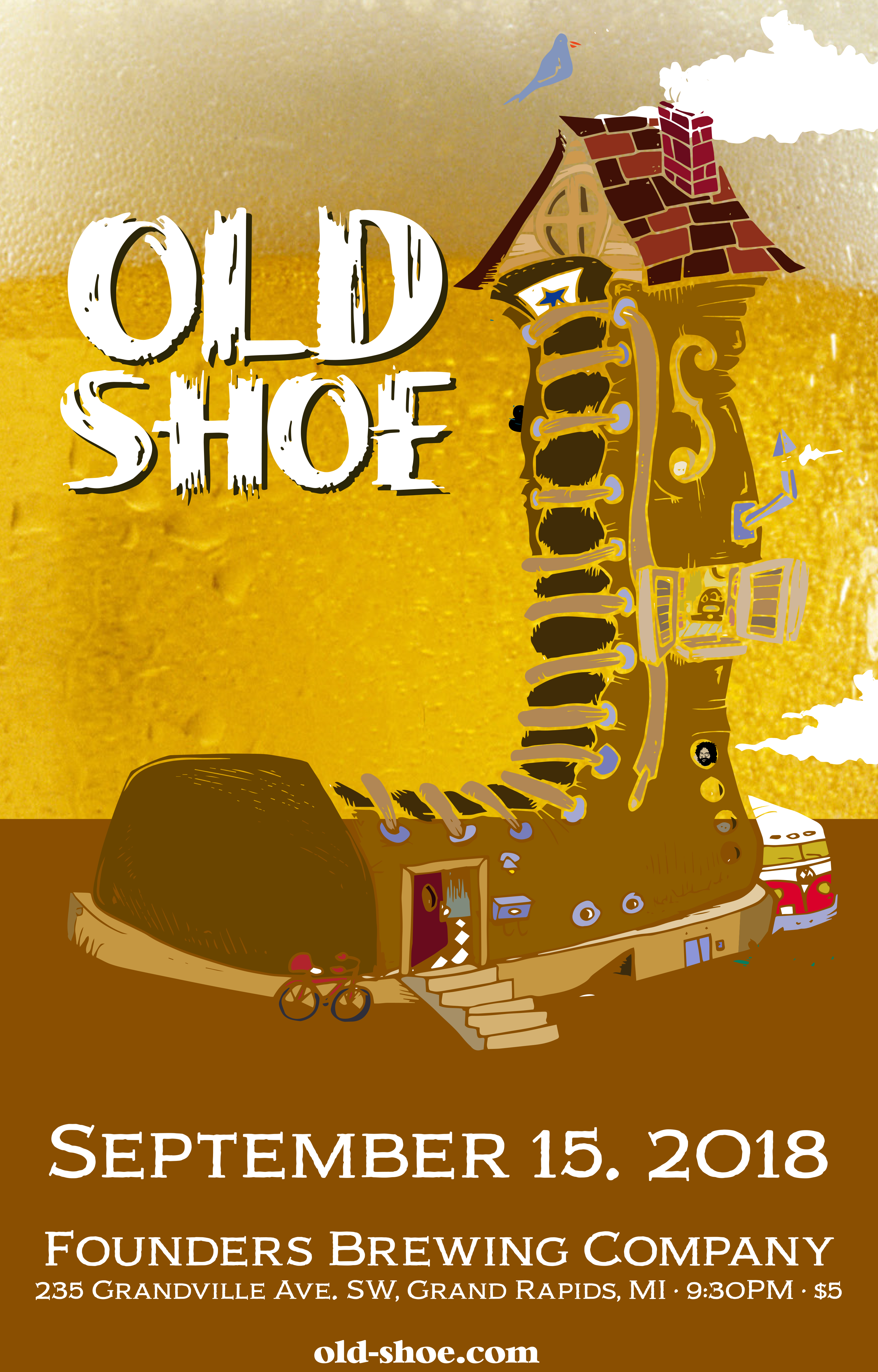