I am living in a dream when I wake
You are my bright shining star you guide the way . . 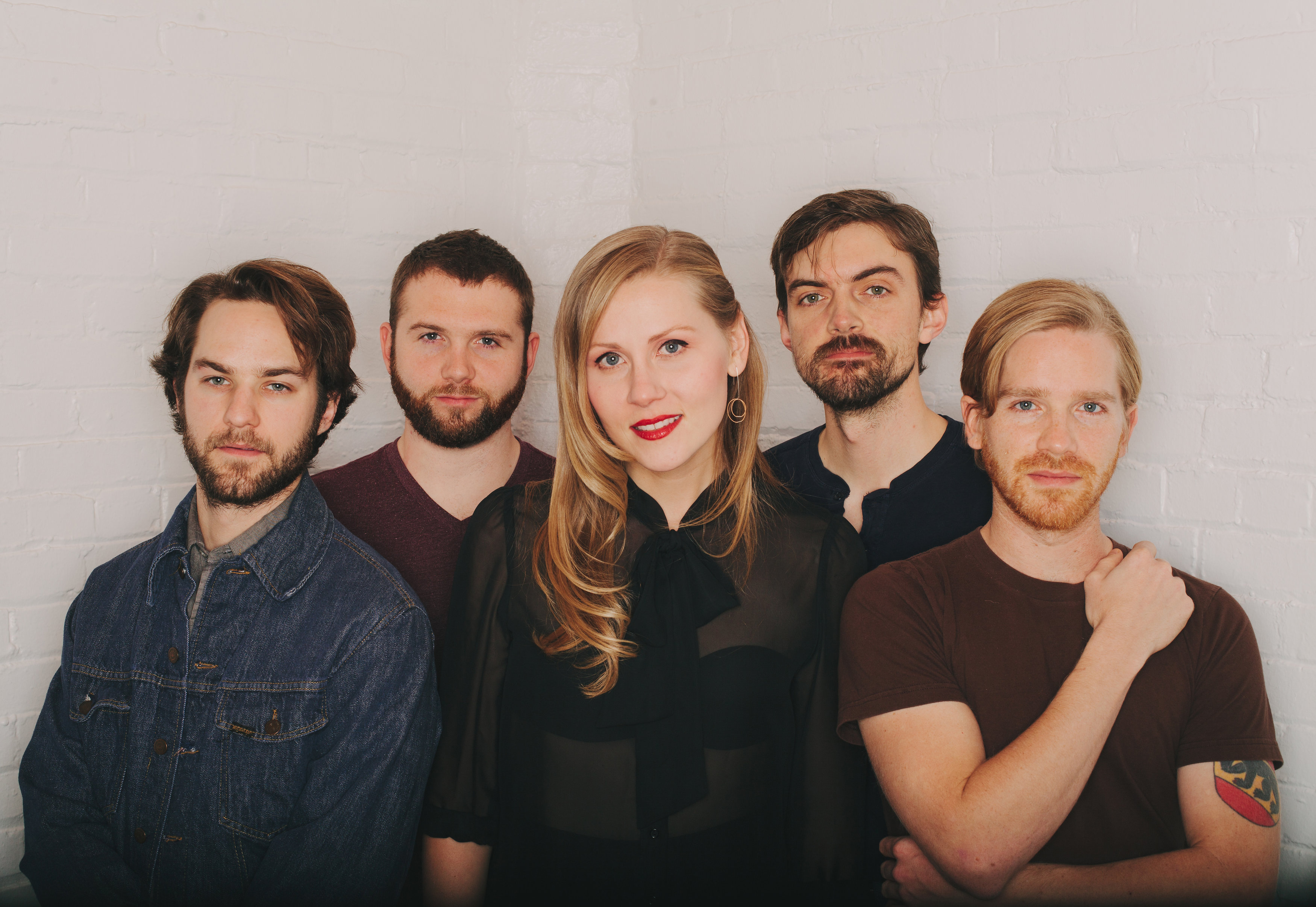 “The whole album is about strength through vulnerability,” she says. “That’s what I’ve come to as an artist, and a human being, and I think it’s the most powerful force in my life. I feel so much more like my childhood self now than I did over the past five years, than I have in my whole adult life. In my twenties, I had a tendency to compartmentalize pieces of my musical identity. For instance, how could I reconcile my love of both bluegrass and Pearl Jam? I did the same thing in my personal life, where I had this sort of idea of who I wanted to be, and ignored all these other pieces of myself, because I didn’t think they fit into some imagined big picture.

Struthers’ ascent to this new plateau has been a steady one. Born in Virginia and raised in New Jersey, she began playing as a pre-teen. attending festivals and fiddlers’ conventions around the south with her banjo-playing father. “These were pretty much just a group of musicians camping in a muddy field for a week, playing tunes and singing songs,” she recalls. “But these traditional music communities greatly influenced me and informed my decision later to move to Nashville and try to become a professional musician.” After graduating from NYU with an education degree, she taught high school English in Brooklyn and put her music career on the back burner. But a visit to the Telluride Bluegrass Festival in the early 2000s changed that. Watching one of her heroes, Tim O’Brien, she stood in front of the stage, glanced back at the crowd and the mountains and thought, “This is what I want to do.” There followed that move to Nashville, much woodshedding as a writer and touring, with Bearfoot, and her first solo-fronted group, the Bootleggers (who won the 2008 Telluride band competition). Along the way, she worked with bluegrass stars like O’Brien, Stuart Duncan and Bryan Sutton, and released two critically-acclaimed albums. But it was in 2012, when Struthers formed the Party Line, that everything started to come into sharper focus.

As she looks ahead to a busy 2015 of touring and promoting Wake, Struthers says she’s “ready to go for it.” With a strong team around her, both business and street (she’s been very successful with Kickstarter fan-funding), she pauses to reflect on what she hopes this record might mean to her listeners. “I try to put myself out there and be vulnerable and trust that what people give me back is loving. I hope that people listen to these songs and are given some courage to take a risk, be vulnerable and brave, allow themselves to embrace imperfection. And I hope that that has a positive influence on the way that they are able to lead their lives and interact with people that they love.” 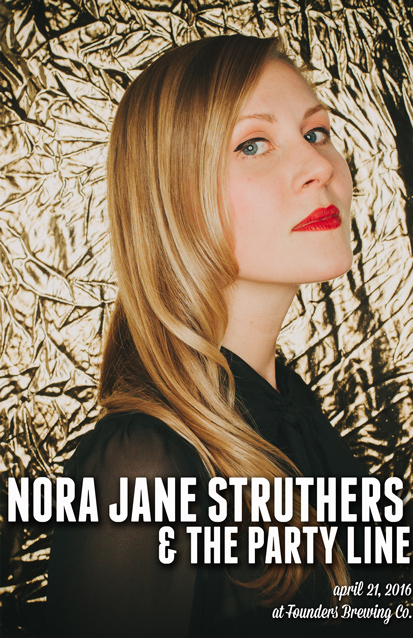 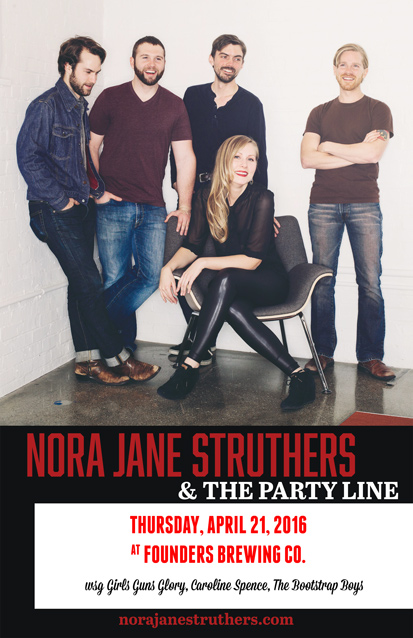