Put on your dance pants and join us in the taproom for an upbeat live performance by Nino Chavez on Thursday, December 16 from 7-9pm! This show is free for all ages.

Nino Chavez is a Pop/Rock Alternative singer, songwriter, and producer from Monroe, Michigan with a fresh take on classic songwriting. Overlapping different genres of music from Pop Punk, Alternative Rock, Trap, Hip Hop, and Electronic Dance Music he blends them all into a unique pop sound. Currently working on his debut album, he’s inspired by artists such as blackbear, Maroon 5, Iann Dior, and Quin XCII.

Nino Chavez was previously a part of the projects “The Old Adage” and “Caffeine Addicts” and has played with artists such as Hawthorne Heights, Credence Clearwater Revisited, and Vinyl Theatre. 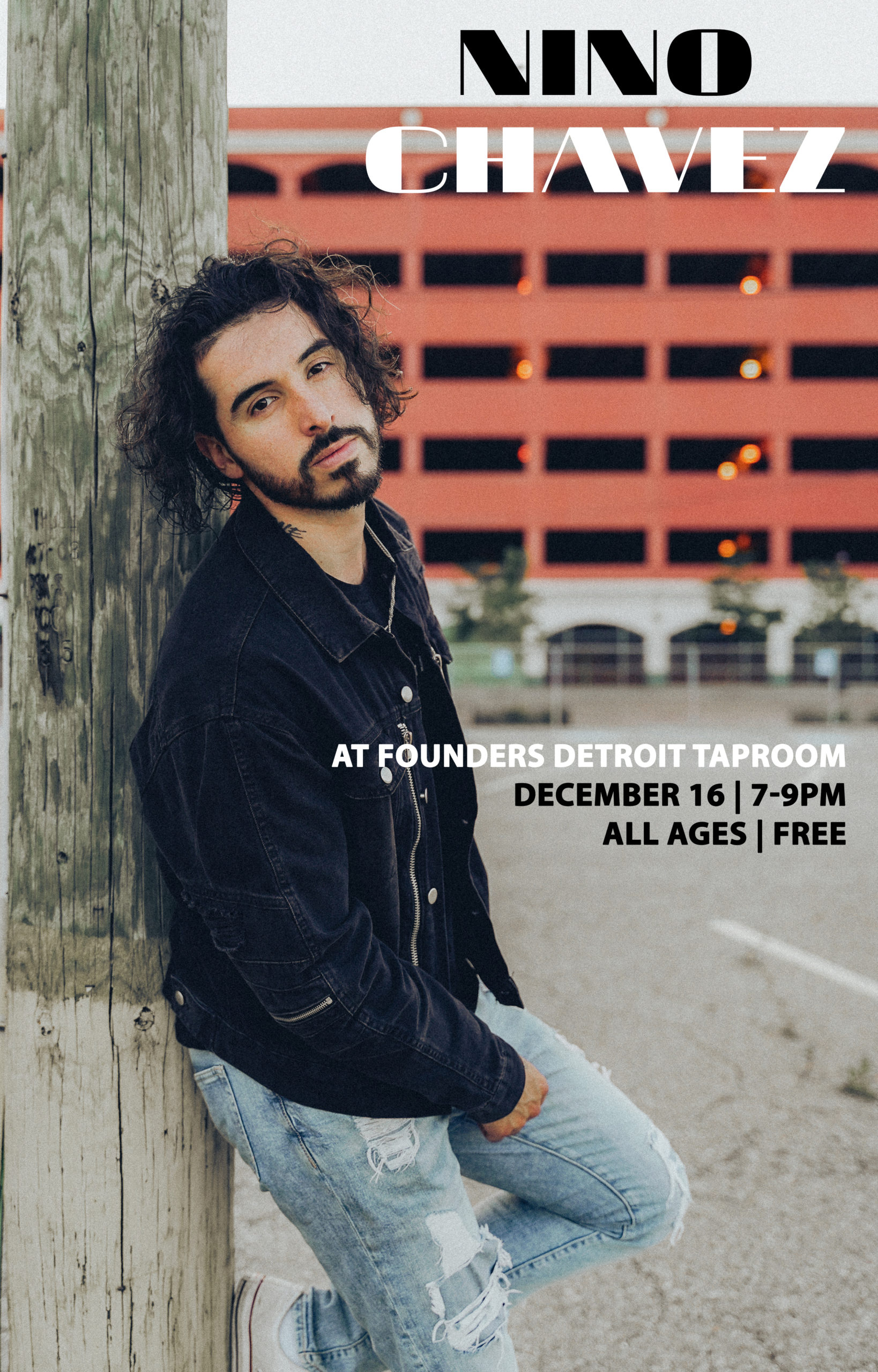