Nicki Bluhm and the Gramblers made a needle’s-eye leap onto the national music circuit in 2012, bringing with them a refreshing sound, spirited stage show and wellspring of good vibes, along with a turntable and milk crates stocked with their favorite vintage vinyl for backstage sustenance.

Now, the San Francisco-based band and its striking front woman with a girl-next-door demeanor step out with Nicki Bluhm and the Gramblers, a luminous, heartfelt patchwork of California folk-rock, brisk Americana and show-stopping soul, punctuated with fresh four-part harmonies, crisp rock guitar and Nicki’s soaring, nuanced vocals that some critics say remind them of Linda Ronstadt. The first record under the banner of the full band, Nicki Bluhm and the Gramblers is very much a family album, featuring 11 new songs penned by the band members, arranged and produced by Nicki’s husband and the band’s musical director, Tim Bluhm, and recorded at the Bluhm’s Mission Bells studio in San Francisco. 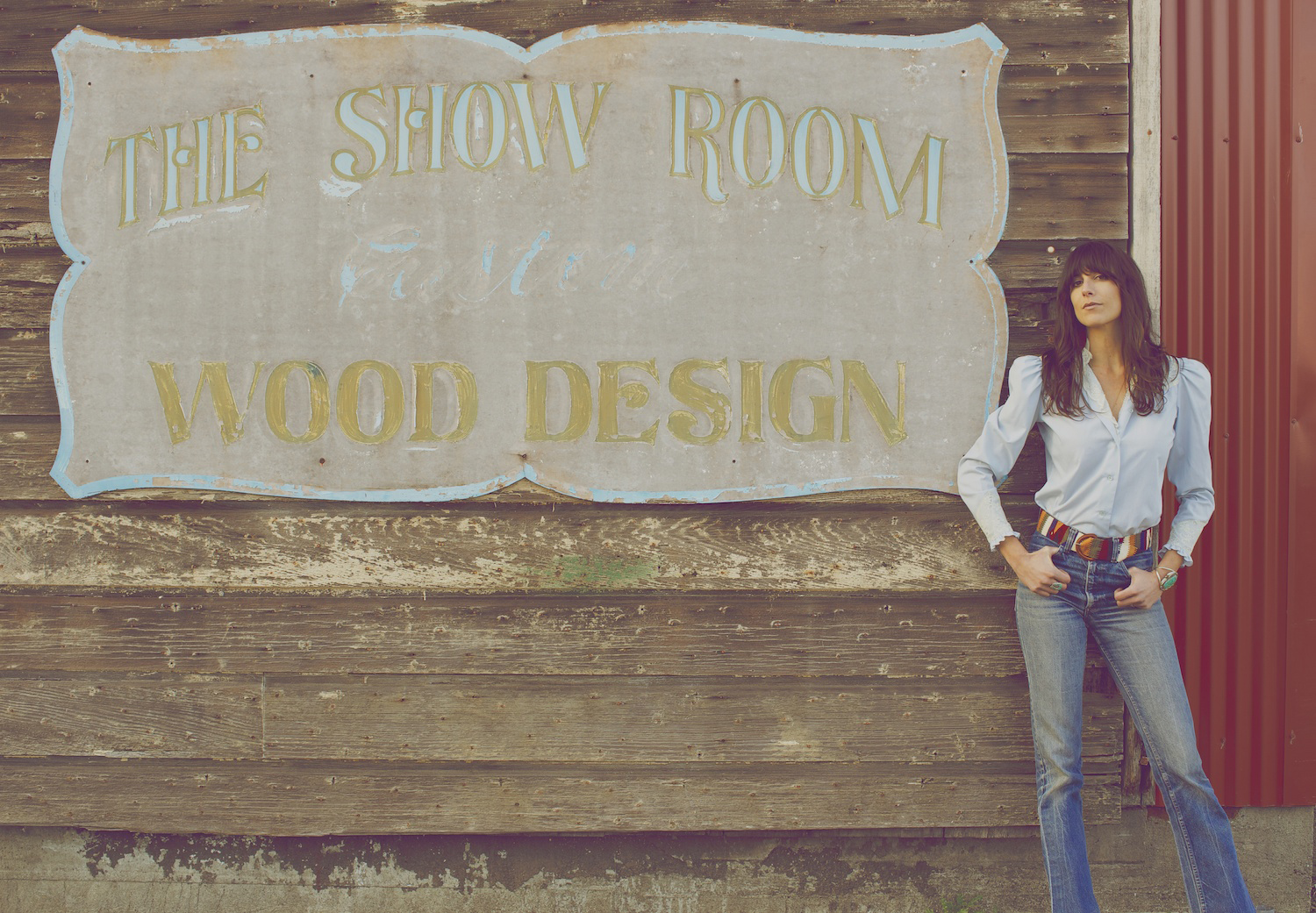 The lead single “Little Too Late” kicks off the proceedings with a fun and funky punch of soulful rock and an anthemic quality to the lyrics that quickly made the song a fan favorite at live shows in the months prior to the album’s release. Also released in advance of the album, “Ravenous” marks a departure for the band as Nicki flirts with her dark side, urged on by haunting echoes of classic Fleetwood Mac. Tim and Nicki’s great love of country music and Americana storytelling takes center stage in the sparkling “Till I’m Blue”, an enchanting ode to lasting love, as well as in “Deep Water”, Nicki’s endearing telling of life lessons learned. Bluhm family friend Steve Poltz, best known for his collaborations with the singer Jewel, contributed the coaxing soul waltz “Check Your Head”.

There is an evergreen quality to the band’s music that resonates with music lovers across ages and time zones, fans who are touched by the band’s natural, bright-eyed charm and timeless expression of life and love. “We make music that generations of friends and families can share,” Nicki offers with a quiet confidence. “For me, there is a tenderness, a humanness. It’s about getting down to the basic level of bringing joy. We’re a fun, honest group of people who love traveling and seeing the country. I’m with my husband and my best friends, we’re so lucky to be doing this, and we’re so grateful for those coming out to visit with us.”

With such an earnest appreciation for every moment of the grueling work and endless hours required for touring “uncharted waters,” as she puts it, one can imagine Nicki almost pinching herself to prove that this really is her life — and rightfully so. She never saw any of this coming.

Tim and Nicki’s paths first crossed at a house party, when someone passed a guitar to Nicki. Though she’d never before sung in front of a crowd, she took a chance and belted out an impromptu blues number, immediately catching Tim’s ear. It was a spark-plug moment that evolved into the two playing music together, followed by Tim mentoring Nicki as she developed into a career singer/songwriter. As love blossomed and marriage ensued, the couple created and released Nicki’s debut solo album, Toby’s Song (2008).

The formation of Nicki Bluhm and the Gramblers happened in similar organic fashion, when Nicki recruited her childhood friend, Deren Ney, to play lead guitar in her new band. Dave Mulligan accepted an invitation from Nicki to join the Gramblers on guitar and vocals while out hiking with the Bluhms one day. Bass player Steve Adams and drummer Mike Curry each got the call from the Bluhms and agreed to double-time it with their existing musical commitments. When not working with his own band, the Mother Hips, Tim takes his place on guitar, keyboard and vocals. Nicki’s second album, Driftwood (2011), earned numerous positive reviews and put Nicki and the Gramblers in front of a wider swath of show goers across the western U.S.

It was during this time that the band’s “Van Sessions” video for Hall & Oates’ “I Can’t Go For That” went viral and introduced Nicki and band to the world of their endearing, stripped down versions of classic songs as well as to an existing catalog of original tracks from Nicki’s two previous solo albums. They went back on the road and quickly developed into a tight knit, six-piece headlining act, logging over 200 dates in 2012. In 2013, Nicki and the Gramblers’ touring schedule has included auspicious sets at Bonnaroo, Newport Folk Festival, Hangout Music Festival and Mountain Jam, as well as being featured on network television by veteran journalist Anthony Mason for “CBS This Morning”.

Nicki Bluhm and the Gramblers was released August 27 on the Bluhm’s own label, Little Sur Records. 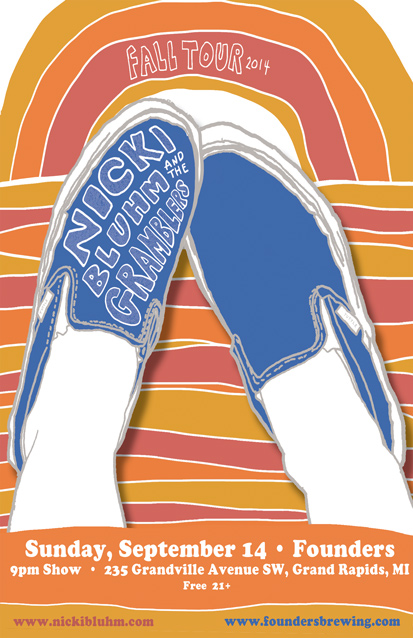