MY SON THE HURRICANE

My Son the Hurricane is a multi horn, multi drummer, multi singer brass funk beast. No dance floor is safe.

“Buzz-worthy” doesn’t even begin to describe the latest cross Canada tour from perennial festival headliners and dance floor shakers My Son the Hurricane. The brasshop funk beast will be touring across the United States and Canada in 2019.

Hurricane has been featured on CBC Radio One, Much More Music, Exclaim!, Edge 102.1, Indie 88, and 97.7 HTZ-FM, as well as having collaborated with U.S.S., Pocket Dwellers and three time Juno/Polaris nominee D-Sisive. The newest album, “Is This What You Want?!”, recorded at Phase One Studios in Toronto with Jeff Pelletier (Tokyo Police Club, Big Sugar, Young Empires), enjoyed months on the national Campus & Community radio charts, and has been called “masterfully played, arranged and produced” (Canadian Beats). During the band 2018 cross Canada tour, Hurricane amazed audiences, incited dance floors and showed off a truly one-of-a-kind stage show that has been featured at such festivals as: Wapiti, Riverfest Elora, Evolve, Hillside, Kispiox Valley Music Fest, Messtival, Beaches Jazz Festival, Summerfolk, Peterborough Folk Festival, and many more, establishing Hurricane as “a group of fun, professional artists that really know how to bring the party.” (Jeremie Boudreau, Messtival).

BUMPUS
There’s this album by Sly and the Family Stone called “Fresh”. It’s a sloppy, passionate record with all kinds of technical “problems”. The bass is all fuzzy on some tunes, sometimes you can barely hear the horns, and you can hear Sly giving the engineer directions a couple of tracks. Despite that, or because of it, the record is packed with the kind or raw soul that we could only dream of capturing. We all heard the record at slightly different times, but when we met, we knew we wanted to make that kind of music. Many years, shows and albums later, we’ve covered a lot of ground. After our debut self-titled album was released, we won high marks from Chicago’s Reader, Tribune, and Sun-Times, and were selected by the Chicago Historical Society as the band that “best represented to the contemporary music scene what the Beatles did in their early days in Liverpool and Hamburg.” That last one kind of took our breath away. Getting compared to the Beatles is the kind of thing we only dreamed of.
Our second album, Stereoscope, led us to open for national acts like Maceo Parker (a hero of ours partly due to his work with James Brown), The Roots, Dr. John, The Wailers, They Might Be Giants, Jurassic 5, and Hootie and the Blowfish (not a hero of ours, due to his never having worked with James Brown).
We started getting a decent amount of buzz going, a lot of which revolved around our live show so we recorded a live concert at Chicago’s famed venue Metro and cleverly titled it “Bumpus Live.” Shortly after that, we ended up winning WGN’s Battle of the Bands competition and continued to tour the Midwest to support the release of that album.
With “All the People” we really hit our stride and were finally able to do in the studio what we always have done live. TimeOut Chicago called the album “a sublime stunner” and the Chicagoist said, “Bumpus has done something few modern bands have done. Tapping into a deeply buried vein to rediscover the sound of timeless soul music.”
After that, we toured all over, performing at Jazz Aspen Snowmass where Bob Dylan and John Fogerty were headlining. In this time we released a few other limited edition recordings but just kept playing constantly.
From 2012-15 we slowed way down. Some changes in the band and a vocal injury forced us to kind of rethink where we wanted to go next. Out of this, time we re-emerged with a new sound and a new singer stepping forward.
Now it’s Tina M Howell’s voice that leads us. We arrived at a place where we’re finally ready to re-visit Sly’s “Fresh” album. The next record we’re putting out is designed to do to our audience what Sly’s record did to us: Blow ‘em away. We’ll be releasing “Way Down Deep” later this year and we’re pretty sure that with over 1000 performances, we’ll continue to supply our fan base with reinvented funk and soul sounds uniquely our own. We’re proud to have stayed true to our roots: we’ll be keeping it fresh. 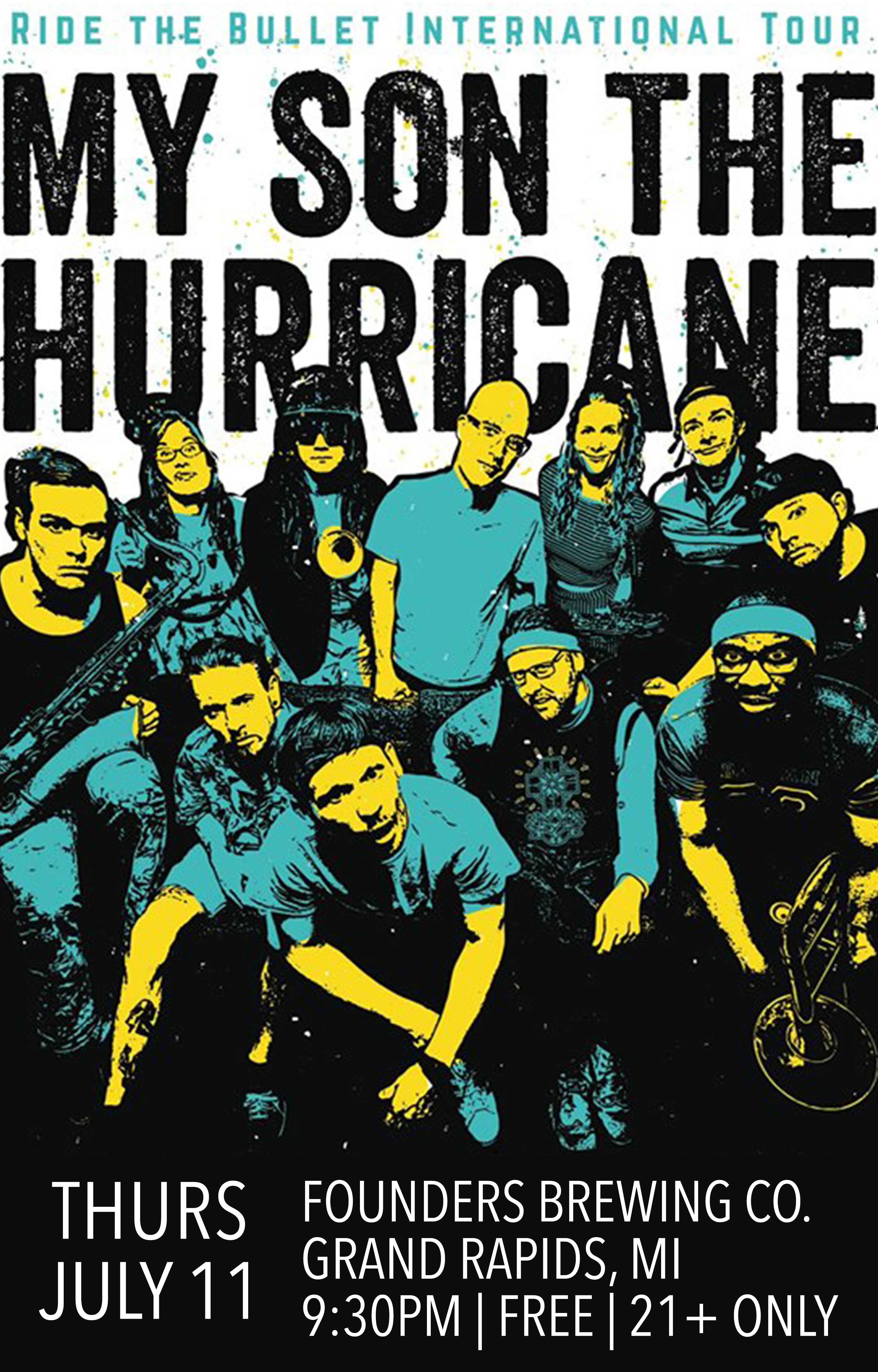