“Twin Sister are a Brooklyn-by-way-of-Long Island quintet that do so much so well. Their songs have a remarkable sense of atmosphere and romanticism. They nod at their heroes– maybe Stereolab and Bjork, maybe Cocteau Twins or 1980s pop– without overtly stealing. They seem to know they are capable of great things…” – Pitchfork 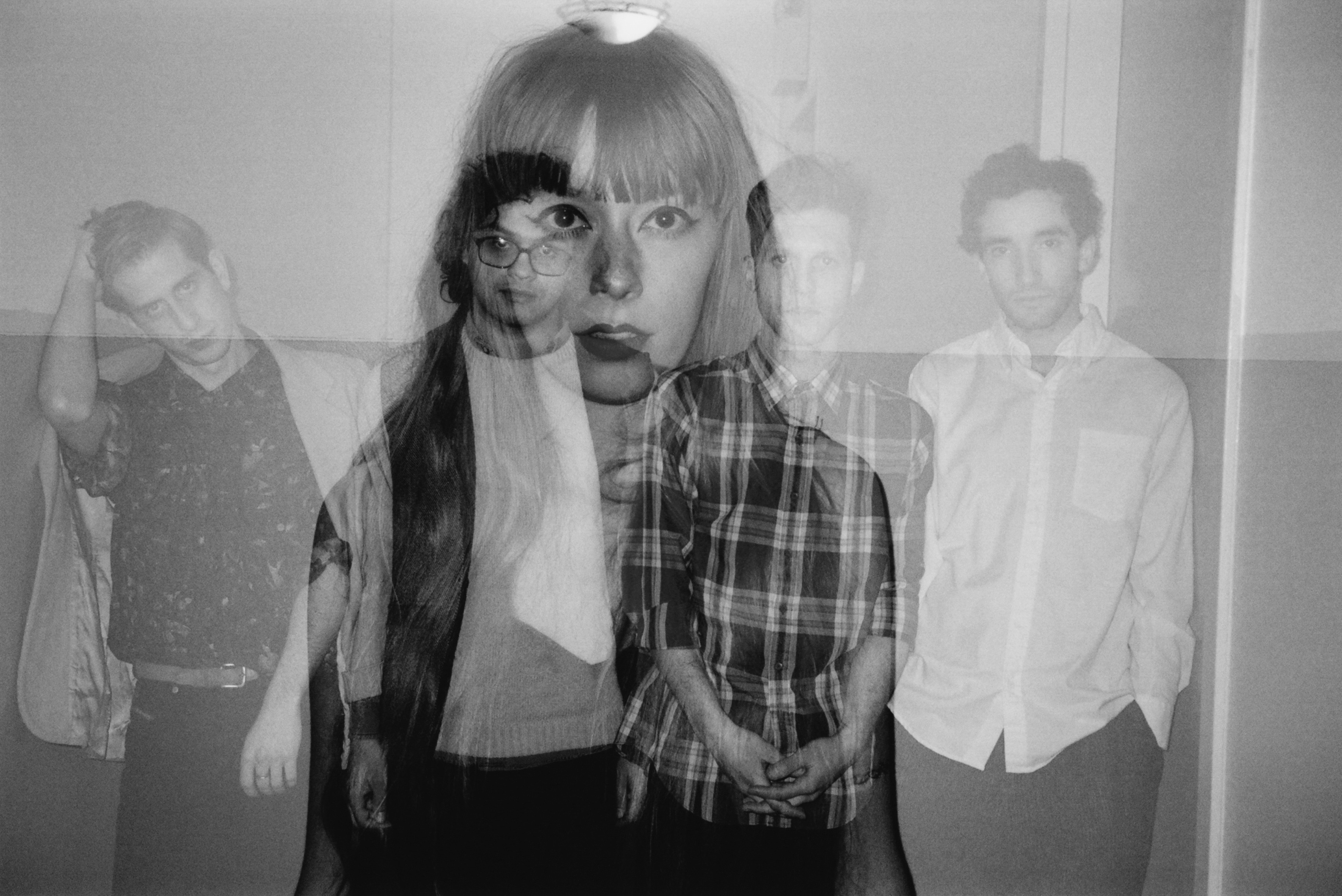 The band’s self-titled album is the second full length album by the five members of Twin Sister, now known as Mr Twin Sister. Following their debut LP, composed largely in a studio, the band returned to the creative process they had employed on their first two EPs- working individually or in small, shifting groups. Ideas germinated in an environment where experimentation was encouraged. Some bloomed immediately, others matured slowly over the years, the rest demolished and rebuilt dozens of times in an effort to discover their ideal form. Progress was slow, coming in fits and bursts, accommodating the unexpected twists and turns of life.

There was a new depth to the process as well- prior to 2010, when working on their EPs in much the same manner, the band had never before been in a proper studio. Now having spent time in one, they knew better how and when to use it, and were able to combine its benefits with a more methodical songwriting approach for the first time.

We are left with eight songs stretching 38 minutes, something far deeper, darker, and more substantial than anything they have done before. Revolving around themes of self-identity and isolation, the songs stand as a testament to fighting for what you love, breaking down the walls we surround ourselves with, out of the dark and into the light. 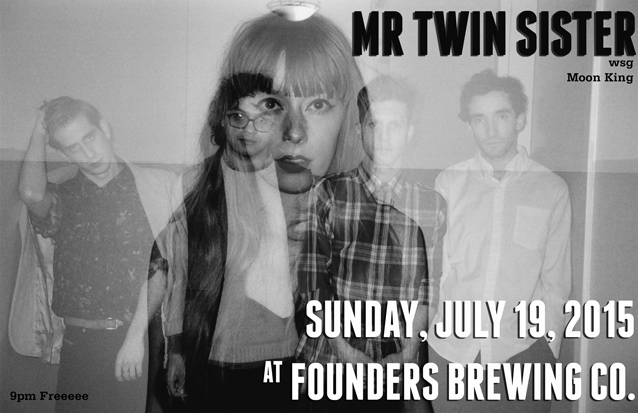