Mo Lowda began with 3 high school kids. Those kids all ended up at the same college in Philadelphia, PA where other kids wanted them to play at their basement parties all the time. So, they did. All the time. They are no longer kids. Two full-length albums (2013, 2018) and an EP (2016) later, Mo Lowda & the Humble now average 100+ tour dates a year, nationally and internationally, including festivals like Firefly, Peach Fest, Mountain jam, and more. When they are not on stage, they are laughing. Sometimes even when they are on stage, they are laughing. The band is slated to release their third full-length in early 2020.

Since originally forming in Provo, UT Desert Noises have played or toured with Shakey Graves, Rayland Baxter, Wild Child and the Mowglis, to name a few, as well played festival like Lollapalooze, ACL, Hang Out Fest and Voodoo.

Brett Newski has certainly kicked his own ass over the past 6 years, touring infinitely (mostly alone) and wandering down the rabbit hole of anxiety that comes with wanderlust. Yet, the shaky times have blossomed into positive creative energy on his third LP, LIFE UPSIDE DOWN.

“Anxiety can actually be a good thing. If you use it right, that nervous energy can be channeled into motivation or creativity,” explains Newski. “Even the most seemingly confident people have self doubt.”

Produced by Hutch Harris of Sub-Pop & Saddle Creek legends The Thermals and engineered by Beau Sorenson (Death Cab for Cutie, Superchunk, Bob Mould), Life Upside Down is a beautiful catharsis to a happier brain and sense of belonging. If you frequently find yourself stuck in your own head traffic, this record might help get you free. 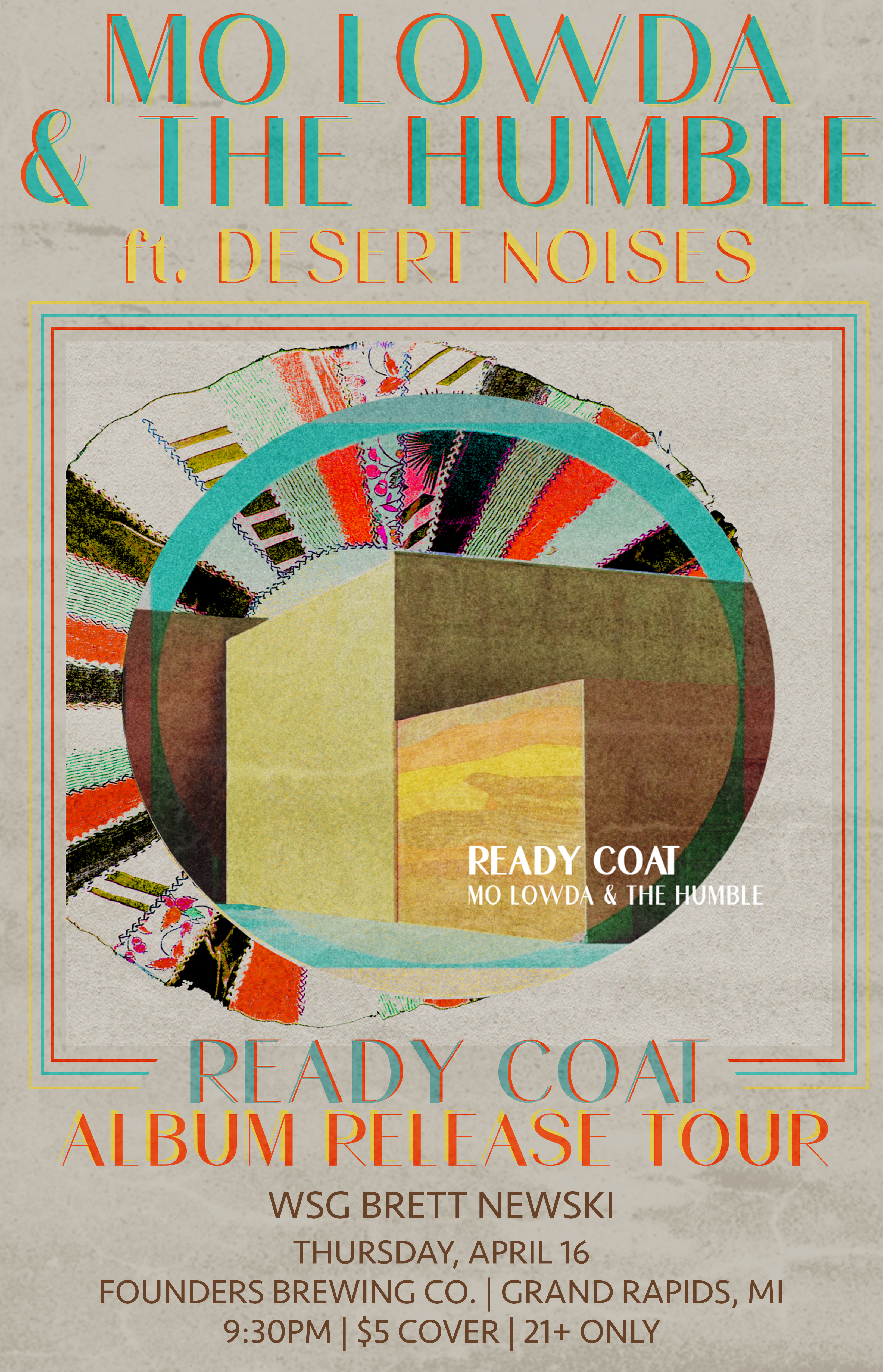