How many artists can claim being praised a “punk rock provocateur,” “jazz vibraphone visionary” and “percussion virtuoso” in the same sentence? There’s only one: Mike Dillon. Whether through his affiliation with artists like Les Claypool, Brave Combo and Ani DiFranco, collaborations such as Garage A Trois, The Dead Kenny Gs and Critters Buggin or bands he’s fronted, including Billy Goat and Hairy Apes BMX, the Texas-native has set his own standard for 25 years now. 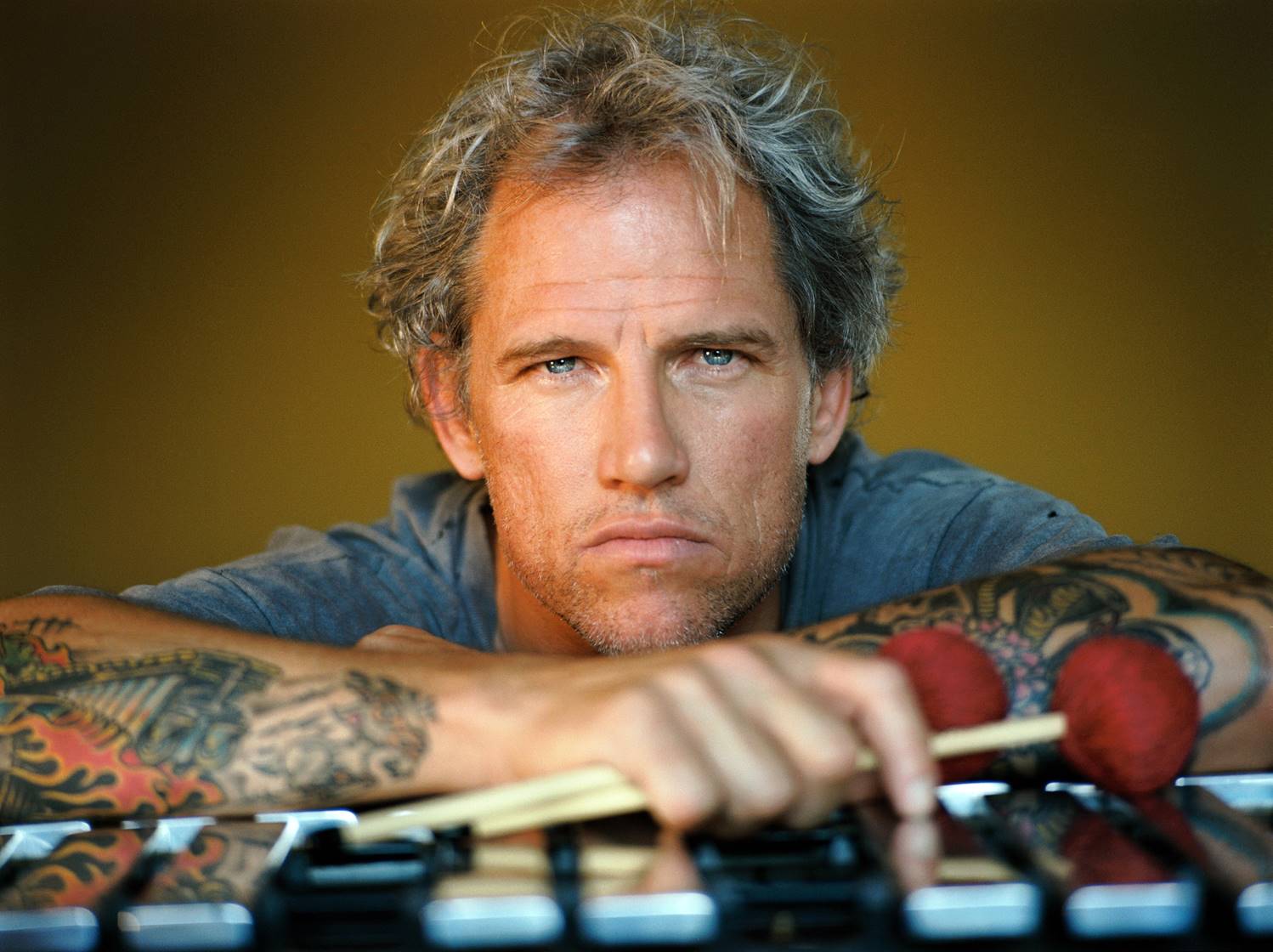 With his latest effort, Band of Outsiders—released via Brooklyn label The Royal Potato Family—Mike Dillon has conjured the perfect storm of all these past endeavors. His manic creative vision found its match in three young musicians he met in New Orleans. Carly Meyers—whom Dillon describes as “a High Priestess of Trombone who channels the energy of Iggy Pop through the chops of JJ Johnson in second-line parade”—provides harmonic counterpoint to his vibes and percussion (“All Walks of Life”) as she simultaneously ups the band’s art-rock ante (“Carly Hates The Dubstep”). The rhythm section of bassist Patrick McDevitt and drummer Adam Gertner turns on a dime between snarling punk rock assaults (“Homeland Insecurity”), deep funky go-go (“Head”), ska grooves (“Here The Burro”) and experimental hip-hop beats (“7AM At The Jazzfest”) with all points covered in between.

Dillon recorded Band of Outsiders at Studio Center in Miami with the help of co-producers Gary Vandy and Richard Maloney Jr. Vandy is an old school engineer whose work includes over 200 platinum records predominantly in the disco and dance genres. His love of Zappa is what attracted him to Dillon’s work.  In the age of pro-tools chicanery, the production is straightforward, capturing Dillon and his band playing live in a room.

“Two tours of Mexico and a steady dose of Brazilian music was the jumping off point for these new songs,” explains Dillon. “Add our love for The Melvins, Deerhoof, Bad Brains, Dead Kennedys, Trouble Funk and all things New Orleans and this album surpasses our intention to make the freakiest, most vibrant dance music on the planet.”

Lyrically speaking, Mike Dillon draws from his love of Miguel de Cervantes, William Burroughs, Kurt Vonnegut and Robert Anton Wilson to tell stories of New Orleans debauchery mixed with age-old themes of travel, love, self-destruction and greed. Delivered with Dillon’s trademark vocal rasp, the record has the intensity of a Tom Waits-meets-Frank Zappa black comedy. Rumor has it that Dillon lived for the past seven years in the same apartment that Waits shared with Rickie Lee Jones. Dillon discounts those rumors: “This apartment has housed dudes from Morning 40 Federation, Ani DiFranco, an old Conga player and a bunch of heroin addicts.”

Taken in its entirety, Mike Dillon’s Band of Outsiders is a snapshot of four musicians hitting full stride. Having relentlessly toured the country in 2013—both headlining and opening for artists like Fishbone, Clutch, Primus and Galactic—its 13 songs bristle with a group mind, spill over the sides with the visions invoked during countless dead-of-night drives crisscrossing the country in a van and hit their target with a sonic assault only possible from a band that’s played 400-plus shows over the last two years.

“People are always trying to figure out how to describe our music. Maybe we should call it New Orleans punk jazz Brazilian math rock? It’s a gumbo of tribal percussion, The Meters, old school hardcore, Brazil, hard bop and anything else that might move us,” concludes Dillon. “But you know, I really don’t care what you call it. We kick out the jams harder than anyone, and we also know when to heed the lessons of The Minutemen’s Double Nickels On The Dime and keep things straight to the point. There’s a reason we called the record what we did. We’re the living, breathing definition of a band of outsiders, but together we deliver simple majestic beauty, let’s leave it at that.” 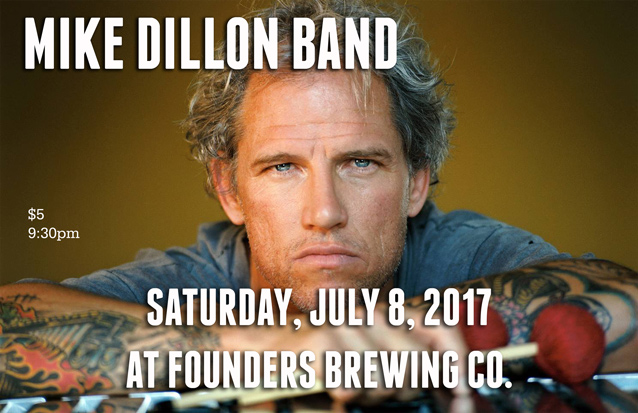