Soft-spoken by nature, south Florida-bred Roosevelt Collier does his hollering on the sacred steel guitar. Brought up in the tradition of the House of God Church, Roosevelt built his reputation alongside his uncles and cousins in The Lee Boys, known for their spirited, soul-shaking live performances. Seated front and center, “The Dr.” leaves an indelible mark on listeners, flooring audiences with his lightning-fast slide work on the pedal steel. At festivals, he is a regular “Artist at Large,” performing alongside many of music’s most prestigious acts, from the Allman Brothers, to the Funky Meters, to Los Lobos to the Del McCoury Band. Whether on tour with the Lee Boys, bouncing from stage to stage at festivals, or hosting an allstar get down in Miami, when Roosevelt takes the stage, the ear-to-ear grins can’t help but be contagious. 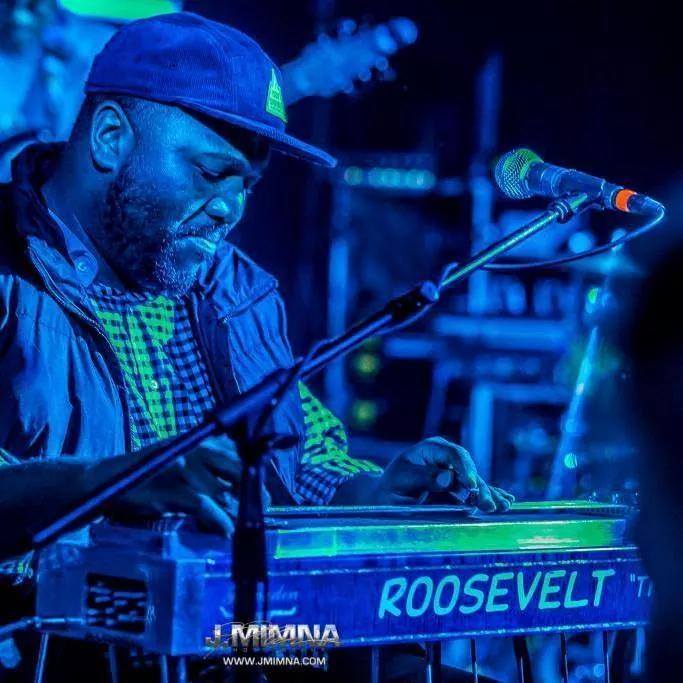 We released our debut Record “Urn” on Royal Potato family in september of 2012. We have been living in a van and have toured with Fishbone, Umphrey’s McGee, Clutch, Primus and Marco Benevento. Mike has been destroying percussion and touring since 1987. This band once featured the powerful Carly Meyers. She is now rocking the free world with Yojimbo. In 2014 the Mike released the Band of Outsiders on the Royal Potato Label. The band has been touring less in 2015 while Mike has been busy with Primus and the Chocolate Factory playing vibes, marimba, and tabla with the legendary thrash funk trio as they warp the original soundtrack of Willie Wonka. Mike has also started the New Orleans Punk Rock Percussion Consortium and has played Bayou Boogaloo in New Orleans to howling reviews of joy. The group features a multitude of New Orleans percussionist from the Great Stanton Moore to the Genius Jason Marsalis. Mike Has recently scored a short film called Flotsam and finished an all percussion album that pays tribute to Elliot Smith, Martin Denny and Neil Young. 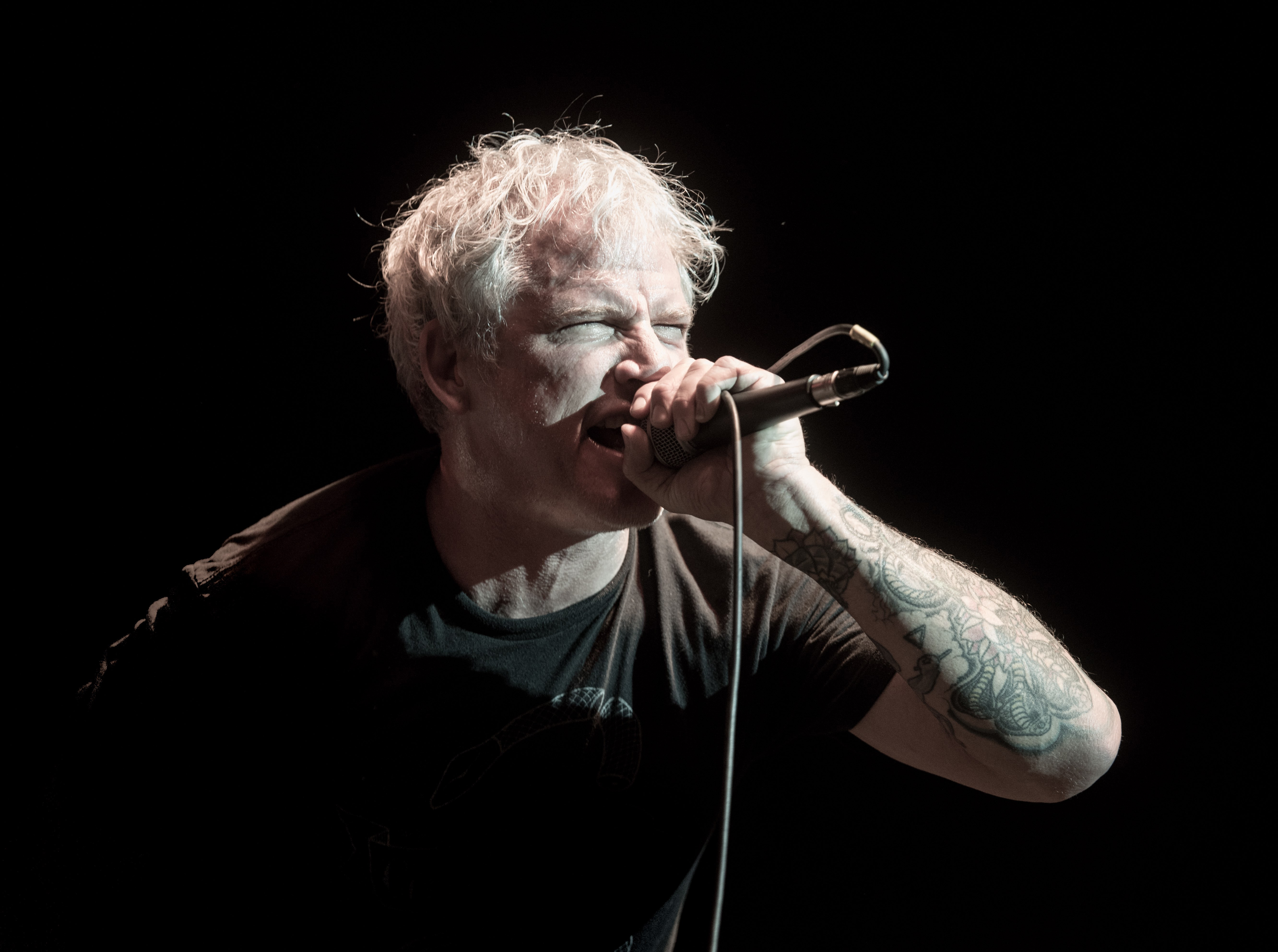 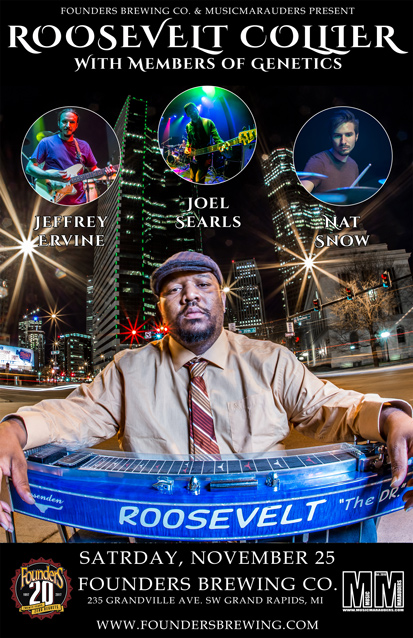