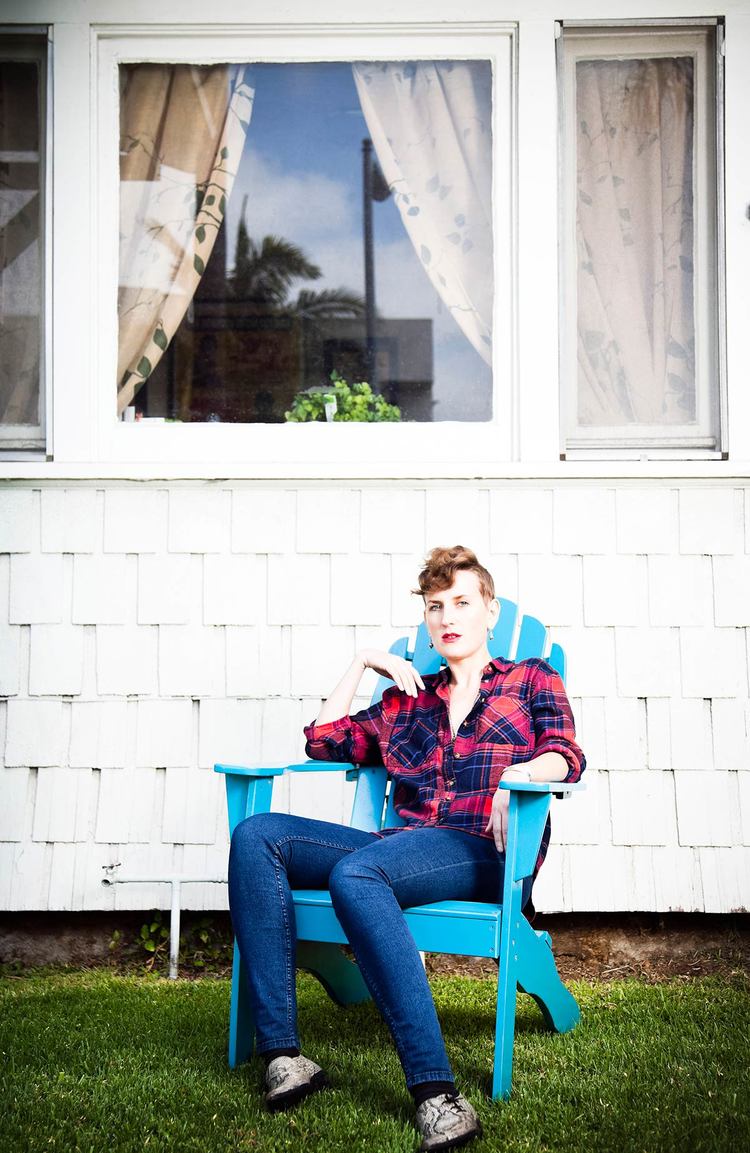 She has just released her second American made album “Idyllwild”, a “Brilliant” (Daytrotter) and “bold new venture” (TheMusic.au) that finds her continuing to explore the boundaries of what one woman can do with a rock and roll band, a guitar built by her father, and “a sublime grit & gravel voice that lands her squarely between Lucinda Williams & Bob Dylan”(Boston Globe). 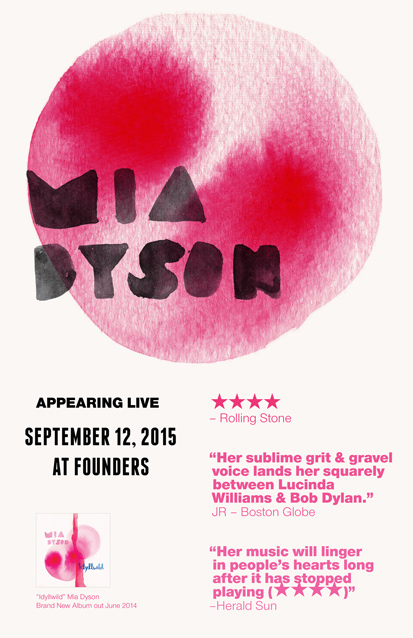