The original date for this show was 3/14/2020. Due to unforeseen circumstances we have postponed this performance until 12/5/2020.

MEZERG
Marc Mezergue aka Mezerg started playing piano at 6 in Bordeaux, France his hometown. He received classical lesson for 10 years before jumping into a jazz cursus at National superior Music conservatory of Bordeaux where he was graduated. He has been part of many different Jazz and world music band for almost 10 years. During his Jazz period he discovered electronic music, and felt in love with it immediately. That’s the reason why, in 2017, he decided to launch his own project to reunite his two passion, classical piano and Techno music. MEZERG PianoBoomBoom was officially born.

Mezerg music consist in a genuine mix of Piano and.. BoomBoom (aka Techno music). Hands and feet linked to his instrument, his whole body is at use. Merging electronic and acoustic music, he created an organic new sound, that he loves to disrupt by adding weird stuff to the chords of his Piano.

Somewhere between Techno and World music, this nightlife one-man band draws as well into Jazz and Trance. Positioning himself as the alternative from a midnight-to-6 classic DJ, he fights for the comeback of real live perfomances, where improvisation leads the way and his fed by the audience’s energy. Because this is Mezerg specificity : he does improvise every set making each show unique.

By seasoning his Piano with BoomBoom, MEZERG wants also to highlight his instrument and how live performance is important in music to younger audience, more used to party with DJ only.

Following his jazz background of improvisation, he decided to not go in studio to record album but to release online live video only of his outstanding performances. Quickly those videos went viral thanks to the support of many tastemakers media like mixmag US or DJ Mag US, reaching millions views.

Since 2017, Mezerg played about 200 show across Europe from Sziget Festival in Hungary to We Love Green Festival in Paris or Transmusicales Festival in Rennes- FR. 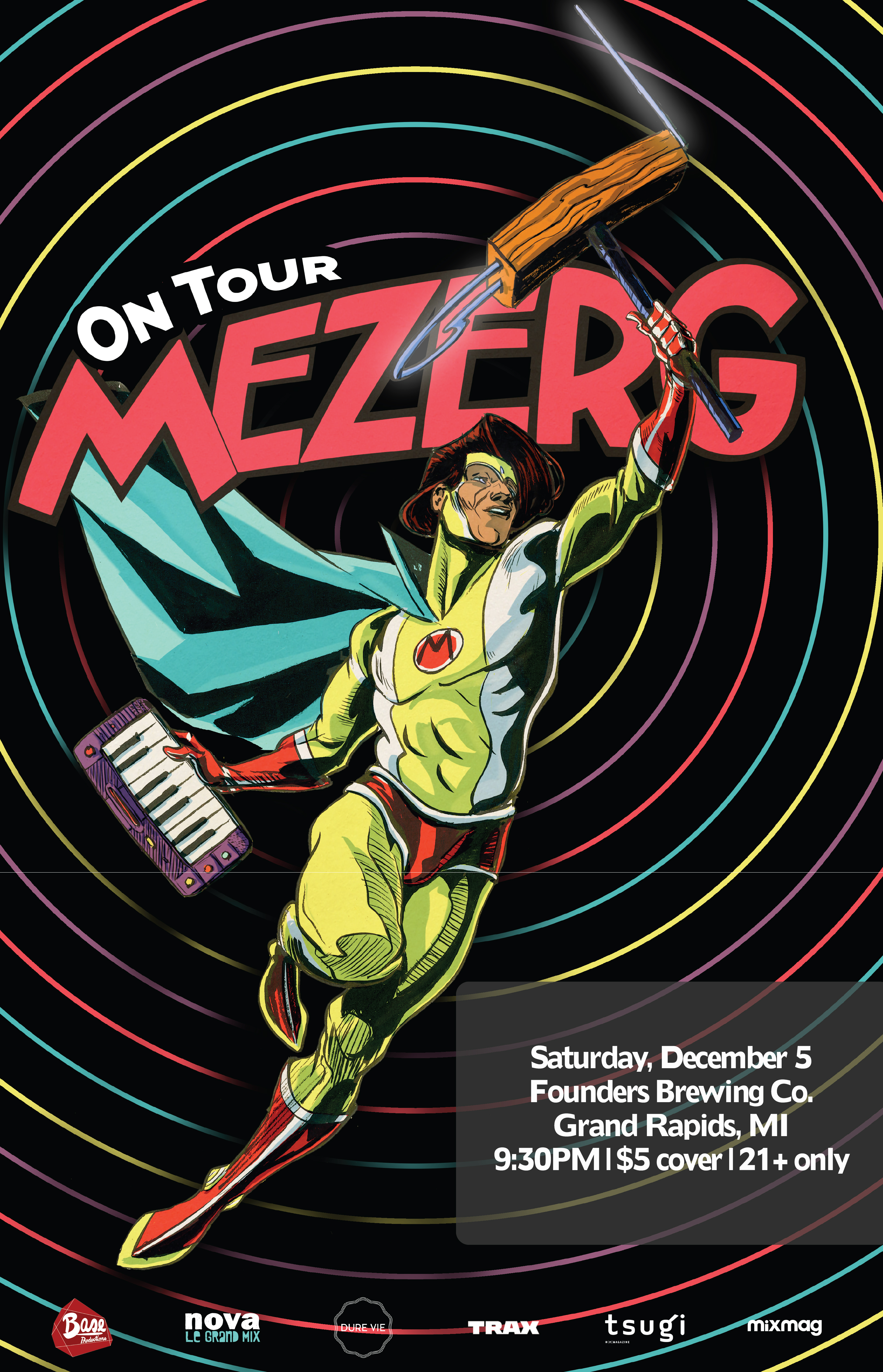