Inspired by an eclectic mix of influences like The Meters, The Band and The Flaming Lips, members Jason Ott, Jake Huffman, Justin Berger, and Atticus Kelly combine their songwriting skills with extended improvisations and instrumental ingenuity.

Taking a page from their jam band forefathers, McLovins always try to keep their audiences guessing at what’s to come. Their eclectic setlists and individual musical personas define the band’s live shows. Hailing from Hartford, Connecticut, McLovins have appeared at Gathering of The Vibes, Mountain Jam, The Peach Festival and the legendary Nateva Music Festival, as well as many acclaimed venues across the country. They have also performed with some of the most influential artists on the scene, including Buddy Guy, George Porter, Jr. and Oteil Burbridge. 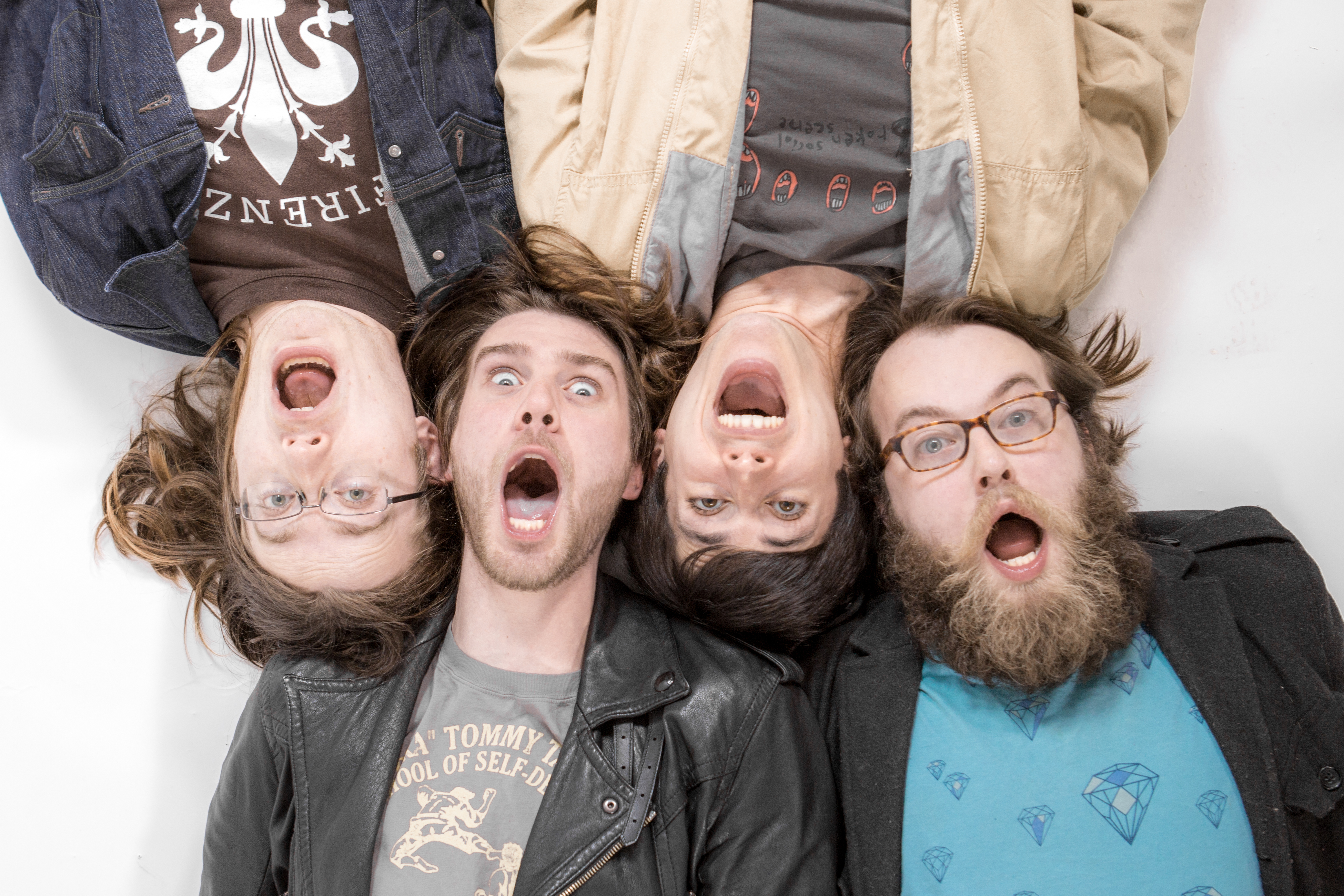 Recently the band cut an album with Emmy, Grammy, and Tony award winning producer Bill Sherman in New York City’s East Village.  The album was released this October and the band is currently on tour. The band continues to evolve, bringing their distinctive, jam-rock productions across the country. Every tour brings a unique energy. 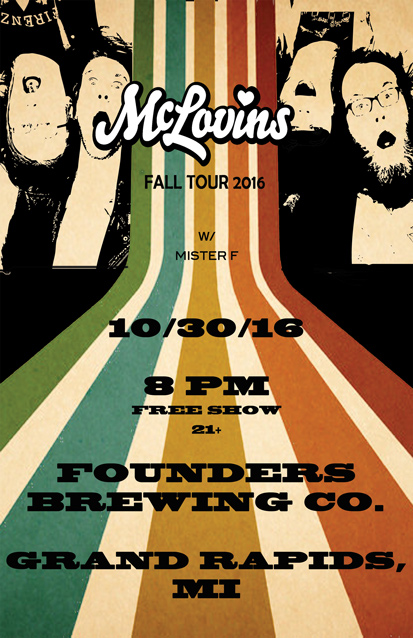