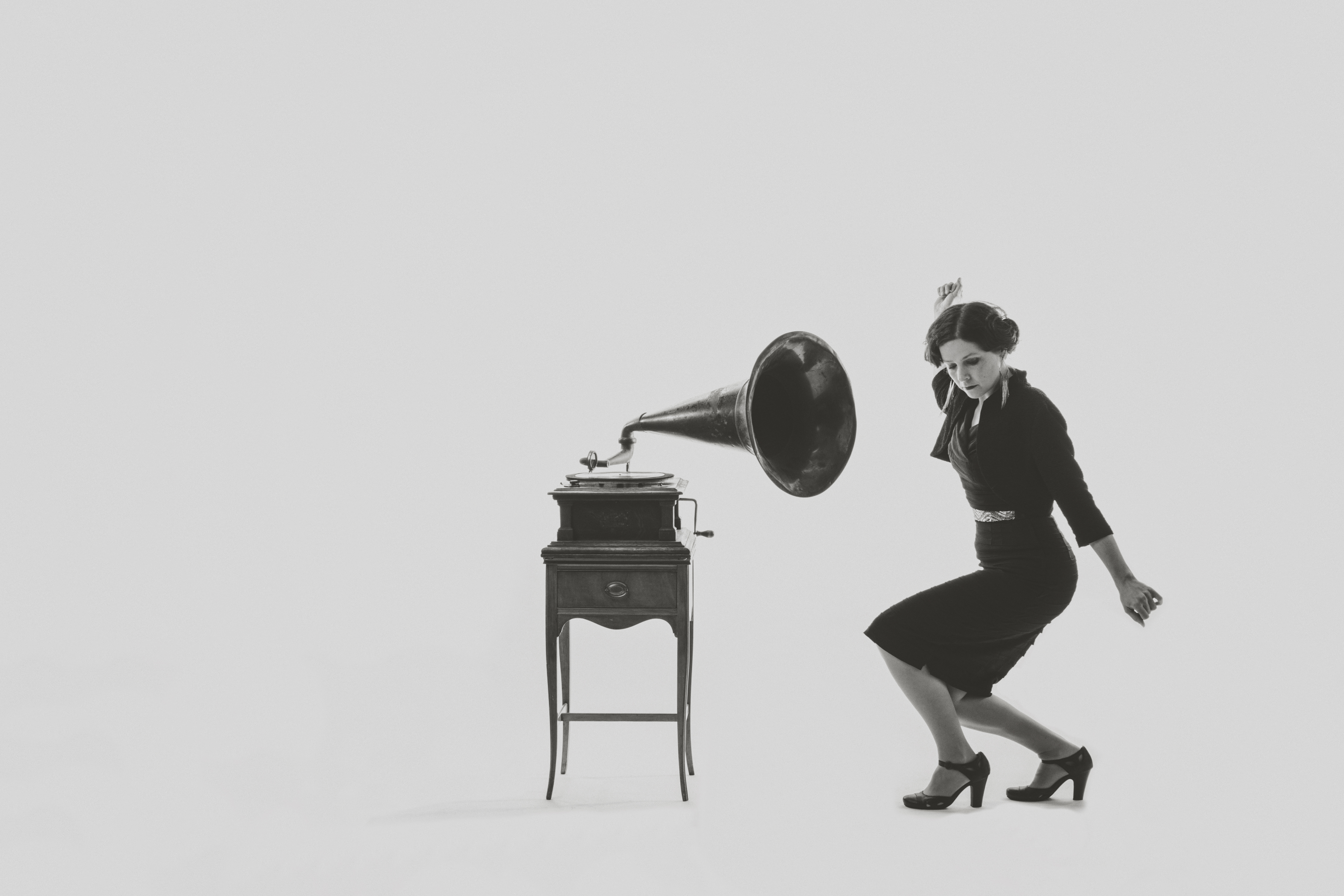 May Erlewine is no stranger to the recording studio and continues to write and record songs for the times. With seven full length albums and three EPs to her name, not to mention various collaborations, her catalog has substance and her creative vision is expansive. Her songs have been sung by national acts, including Joshua Davis, Rani Arbo and Daisy Mayhem, Sawyer Fredericks (NBC the Voice), Railroad Earth, Greensky Bluegrass, Lindsay Lou and the Flatbellys and the list goes on. 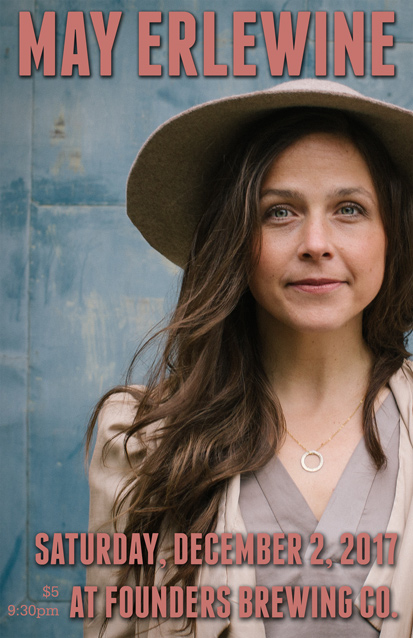 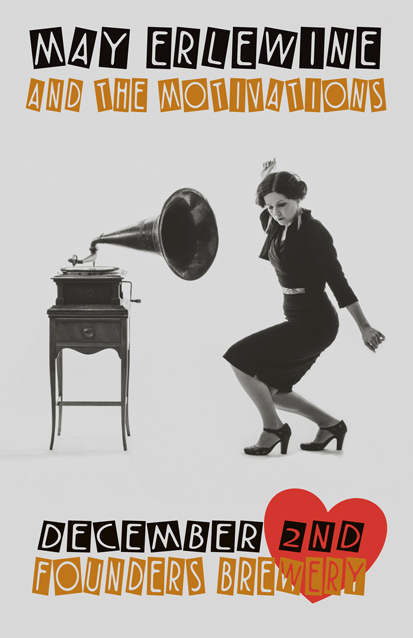