LOCKWOOD is the brainchild of songwriter, vocalist, and poet Max Lockwood. LOCKWOOD channels the flair of Tom Petty and the eloquence of the Beat Generation’s finest to create a sound rooted in songcraft and heartfelt lyricism, and bound with elements of rock and roll, folk, and pop. With full arrangements and rich poetic focus, the listener is led into a deep sonic landscape by songs that seek to uncover truths of love, adversity, and growth.

Born and raised in a small West Michigan town, Lockwood fell in love with music at an early age and began writing songs and performing professionally in his early teens. After studying classical bass performance at DePaul University and poetry at University of Michigan, he continued his pursuit of music in his own groups, as a producer, and as a bassist backing many of Michigan’s most beloved artists. He has released five albums with his rock band Big Dudee Roo, and one previous solo effort titled “Outrider”. 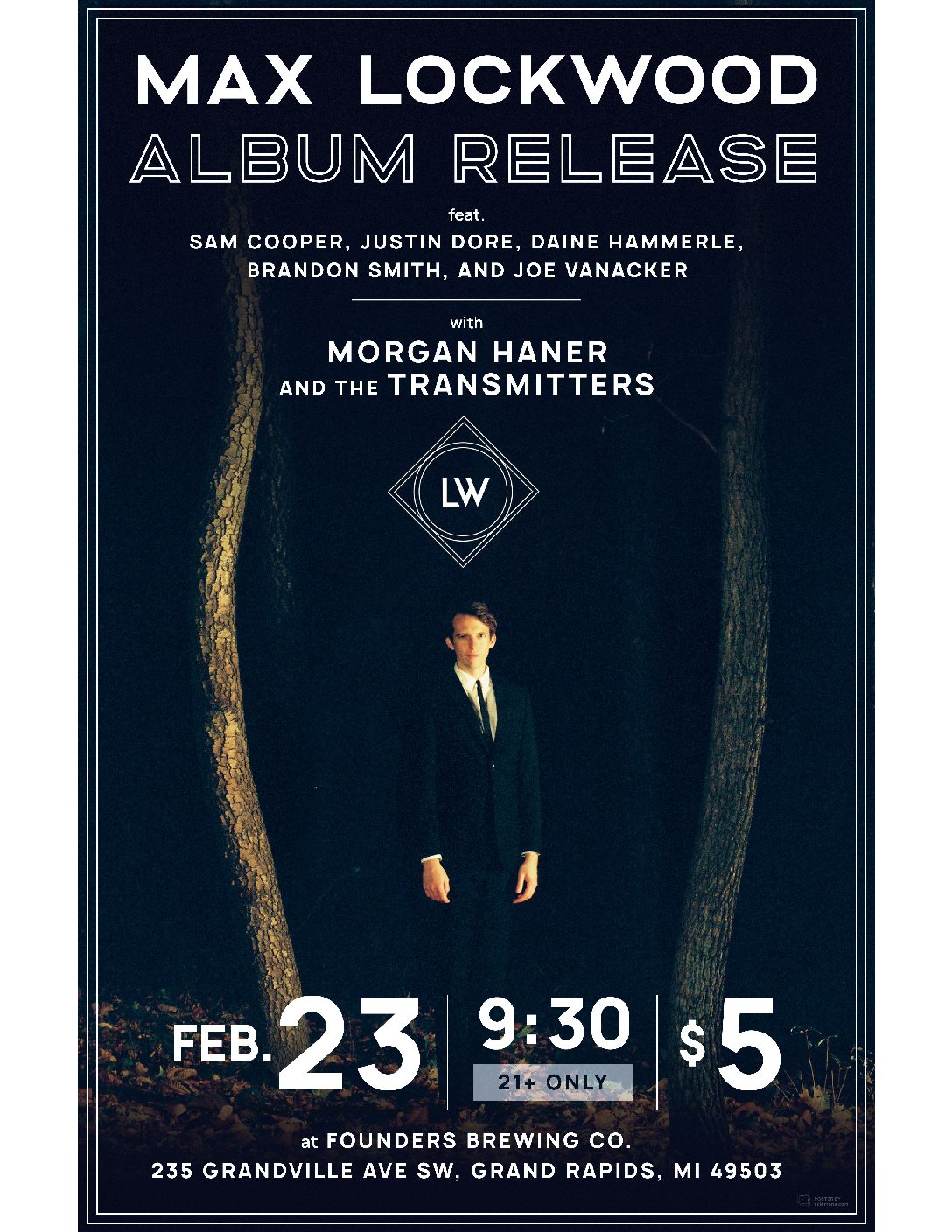