You may have heard and marveled at Mark Lavengood as the dobro player with the fast-rising Michigan bluegrass-and-more band Lindsay Lou & The Flatbellys. Now’s your chance to hear what he can really do! Mark was born in Grand Rapids in 1984 and was involved in jazz, percussion groups, and choirs at Alma College. He honed his skills on the dobro in Michigan’s folk and bluegrass communities while working part-time at GR’s Founders brewpub. In addition to Lindsay Lou, he’s played with Michael Beauchamp & the Barn Roughs, Nicholas James Thomasma, Kung Fu Rodeo, the Fauxgrass Quartet, Strings ‘n Things. Mark has been influenced on the dobro by oe Wilson & Drew Howard, Rob Ickes, Jerry Douglas, Andy Hall, Todd Livingston, Sally Van Meter, and Mike Witcher. If you want to see how strong and original Michigan acoustic music has grown over the last year, come on out! 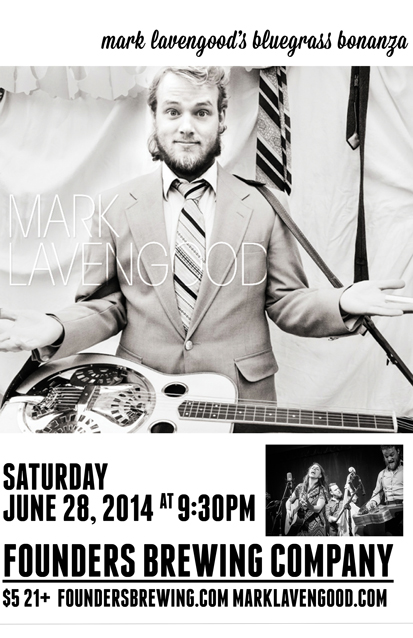 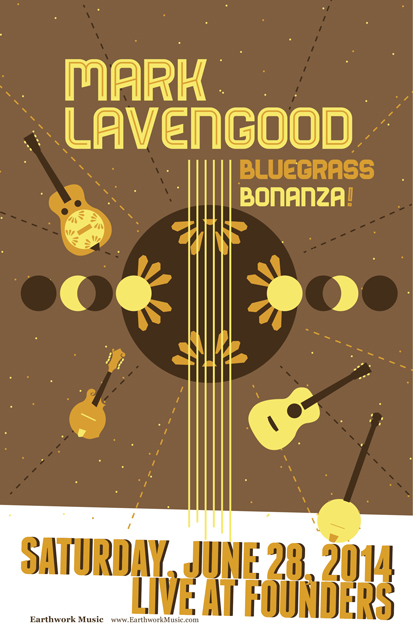