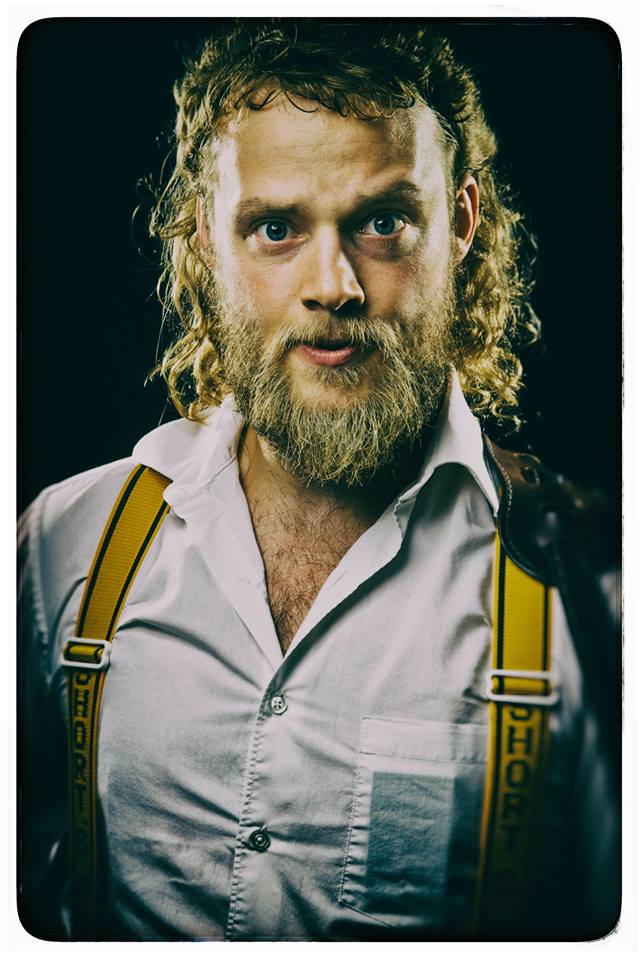 Anyone that has witnessed Lavengood perform will attest to these three key attributes: his big heart, wild energy on stage, and the aptitude on the many instruments that he plays. Having released 2 LPs and a 7 inch vinyl under his own name in conjunction with 2 LPs, an EP, and an album on the way with International touring act, Lindsay Lou & the Flatbellys, Mark Lavengood is no stranger to the hustle of the music industry. He is currently promoting his third full length album, “We’ve Come Along,”  released May 11th with Earthwork Music.