Mark Farina has solidified himself in the world of Dance Music as a trailblazing DJ, Producer, tastemaker and bona fide House Music icon.  After 3 decades crisscrossing the globe, he shows no signs of slowing down remaining innovative, humble, and firmly rooted in the underground.

“I look at my job as a ‘modern day traveling minstrel’ bringing new music to as many places as I can and exposing audiences to obscure records that otherwise might go hidden.”

As an early House Music pioneer in the late 80’s, Farina’s history includes an impressive long standing residency at Smart Bar Chicago and a job at the legendary Gramaphone Records.  In the 90s, Mark pushed musical boundaries and blended genres to create “Mushroom Jazz”. Eventually, Mark made San Francisco his home as his signature sound created a strong demand for his DJ sets. The Bay Area proved to be a perfect match for Mark’s musical vision and he released a string of major mix compilations including his Mushroom Jazz series. With a tireless passion for playing extended sets, B2B shows with fellow House Music icons, or playing both of his signature styles on 2 stages on the same night, Farina continues to entertain his incredible fans all over the globe with over 100 shows per year.

Currently, Farina is the head honcho at his record label, Great Lakes Audio Recordings. Next up in 2018 are residencies at House of Yes (NY), Grasshopper Underground (MI), and Site 1A (MKE).

“A good set has the power to change your entire life.” These words embody the meaning of music for Faren Strnad.

Hailing from Grand Rapids, Michigan, she is influenced by the nearby sounds of Detroit – and beyond. A diverse range of art and culture has informed her sensibility as an international DJ, and acumen as Label Manager for NV’D Records.

The community has grown Faren, and she works tirelessly to cultivate the same inspiration and joy that she feels through music within the hearts and minds of others. 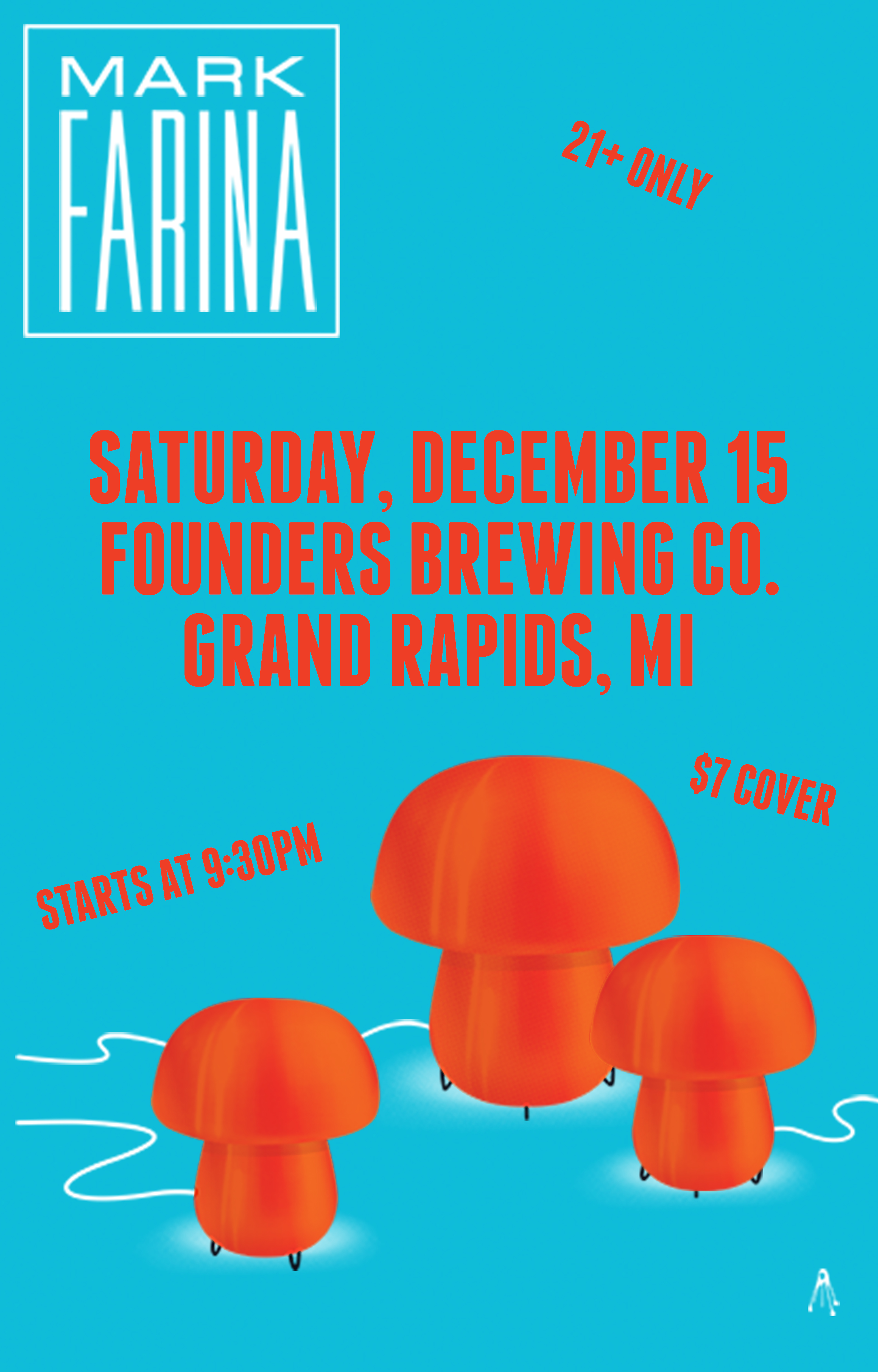