As a lead guitarist, Marcus carves out a distinguished style in the world of Guitar with several well-known cutting edge groups including Katharsis, Shred is Dead, FrankenZaps Monster, Digital Tape Machine, Stratosphere All-Stars, and as artist at large. He has performed at some of the most elite music festivals across the globe in various genres. Known as a master of jazz improvisation and the art of the sit-in, Marcus is a frequent call among bands and musicians carving out his unique niche in the performance world. Having a commanding stage presence, Marcus takes the euphoric freedom of live music and directs its path into a unique approach, as if every jam is a live recording session. By keeping exceptionally comprehensive mental notes on what works, what doesn’t, and how to improve is what has led Marcus to respect in the music world and to such integral heights.

Straight out of St. Joe Michigan, Jack Adams dumps his soul into soaring vocals and hopping guitar licks. Drawing influence from the Grateful Dead, Bob Marley and various, rock R&R and jazz artists; Jack blends it all together as if Bob Ross painted a house party.

As a single act Jack paves his passion as a “one man-jam band”, looping musical phrases and beat-boxing to create a lively “dance like there’s nobody one in the room” vibe. Anybody who drinks their coffee black and enjoys wearing denim is in for a treat when Jack is jamming. 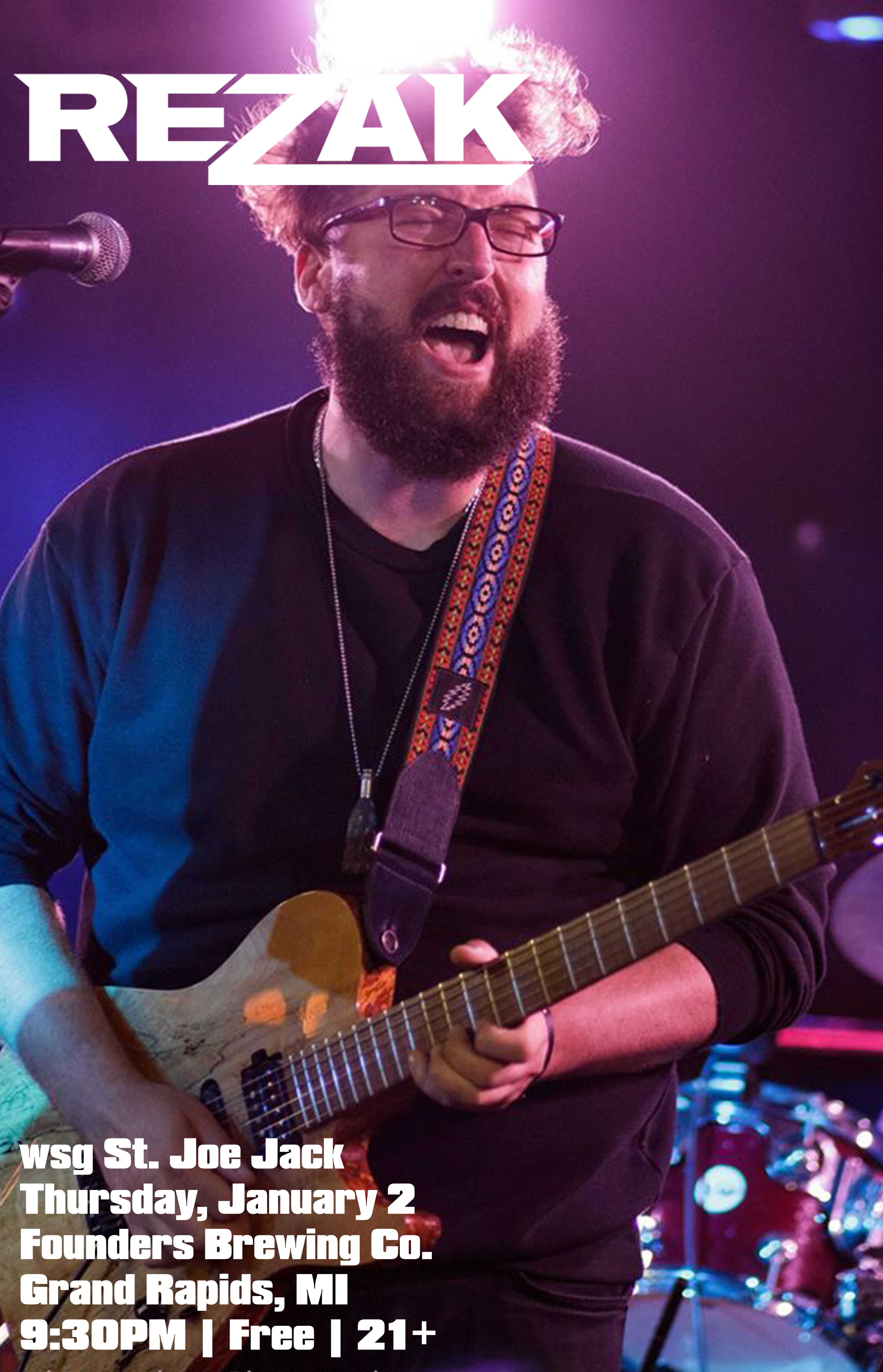