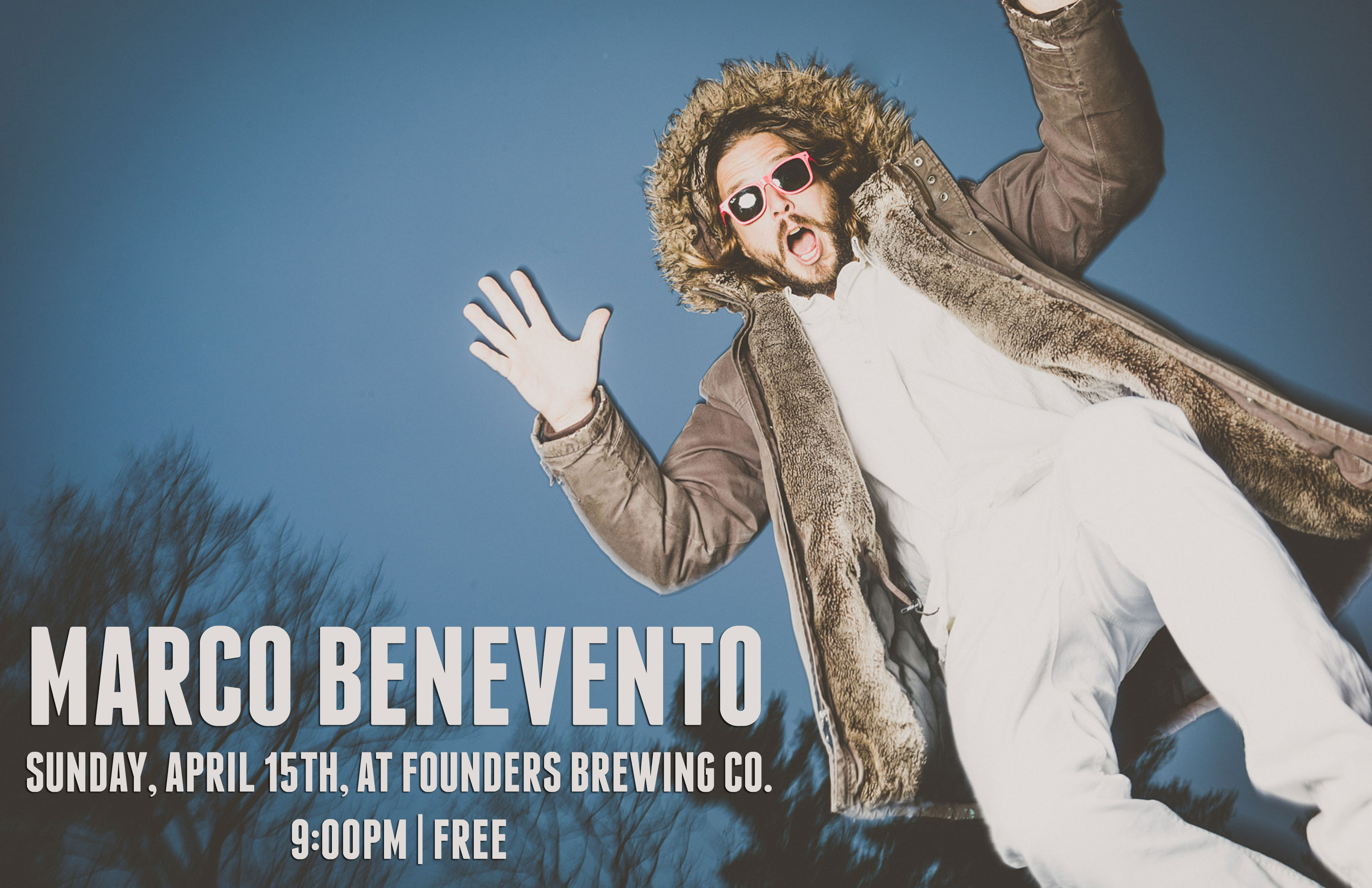 For more than a decade pianist Marco Benevento has been amassing an extensive body of work. His studio albums and live performances set forth a vision that connects the dots in the vast space between LCD Soundsystem and Leon Russell, pulsating with dance rock energy, but with smart, earthy songwriting to match. It has led to numerous high profile appearances, ranging from Carnegie Hall to Pickathon, Mountain Jam to Treefort Festival, while headlining shows coast to coast.

Marco Benevento’s latest studio LP, The Story of Fred Short, and its companion live re-lease, The Woodstock Sessions, is some of his finest and most adventurous work to date—a maestro making “bold indie rock” says Brooklyn Vegan, while the LA Times raves, “Benevento continues to straighten his twisted sound into the guise of an indie-rock singer-songwriter, harnessing his inventive sonic palette into rewardingly bite-size pop songs that touch on disco and soul.” Honing his psych rock and late night dance party sensibilities, the recordings find the pianist citing everything from Harry Nilsson, Manu Chau and Gorillaz as inspiration.

As anybody who’s seen Marco Benevento perform can attest, with eyes closed, smile wide across his face and fingers free-flowing across the keys, he’s a satellite to the muse. With a devout and growing fan-base, Benevento is an artist whose story is only beginning to unfold.

“Benevento jams with a concentration on the textures and colors available in his keyboards and arsenal of manipulated pedals and effects. His songs feature deceptively rich, catchy melodies and straight-ahead grooves that expand with subtle mounting gestures.” – Rolling Stone

“A musician so original that he can ultimately only be judged against his own standard.” -All Music 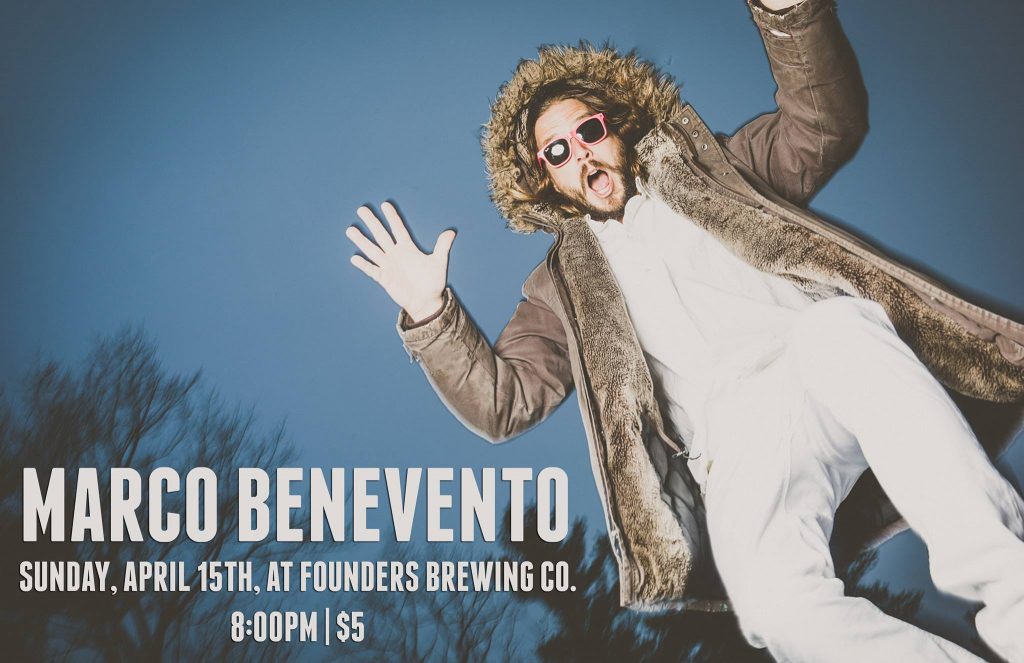