MARCO BENEVENTO
For more than a decade pianist Marco Benevento has been amassing an extensive body of work. His studio albums and live performances set forth a vision that connects the dots in the vast space between LCD Soundsystem and Leon Russell, pulsating with dance rock energy, but with smart, earthy songwriting to match. It has led to numerous high profile appearances, ranging from Carnegie Hall to Pickathon, Mountain Jam to Treefort Festival, while headlining shows coast to coast.

Marco Benevento’s latest studio LP, ‘The Story of Fred Short,’ and its companion live release, ‘The Woodstock Sessions,’ is some of his finest and most adventurous work to date—a maestro making “bold indie rock” says Brooklyn Vegan, while the LA Times raves, “Benevento continues to straighten his twisted sound into the guise of an indie-rock singer-songwriter, harnessing his inventive sonic palette into rewardingly bite-size pop songs that touch on disco and soul.” Honing his psych rock and late night dance party sensibilities, the recordings find the pianist citing everything from Harry Nilsson, Manu Chau and Gorillaz as inspiration.

Anybody who’s seen Marco Benevento perform will attest, with eyes closed, smile wide across his face and fingers free-flowing across the keys, he’s a satellite to the muse. With a devout and growing fan-base, Benevento is an artist whose story is only beginning to unfold.

THE MATTSON 2
The Identical twin’s deep telepathic kinship navigates colourful forms of beautiful weirdness and exotic landscapes of layered improvisation, transcending the concept of modern musical performance. The duo shimmers and shakes with the soaring modern wizardry of Jared Mattson’s untamed, layered guitars and Jonathan’s tribal jazz hard-bop drumming – a marvel of jazz-rock orchestration and arrangement. In April 2017, Chaz Bundick Meets Mattson 2 album “Star Stuff” found itself at #1 on contemporary jazz Billboard Charts. The brothers Mattson paid tribute to Japanese legends like Shintaro & Ryuichi Sakamoto, and Haruomi Hosono on their Spring 2018 release “Vaults of Eternity” (via Carpark).“Mattson 2 Plays A Love Supreme,” (Spiritual Pajamas, 2018) is a future jazz mini symphony that shines a light into a hallway of mirrors to cast eternal reflections directly back onto the ideas and purpose of Coltrane himself, whilst challenging the very boundaries of jazz and modern pop. 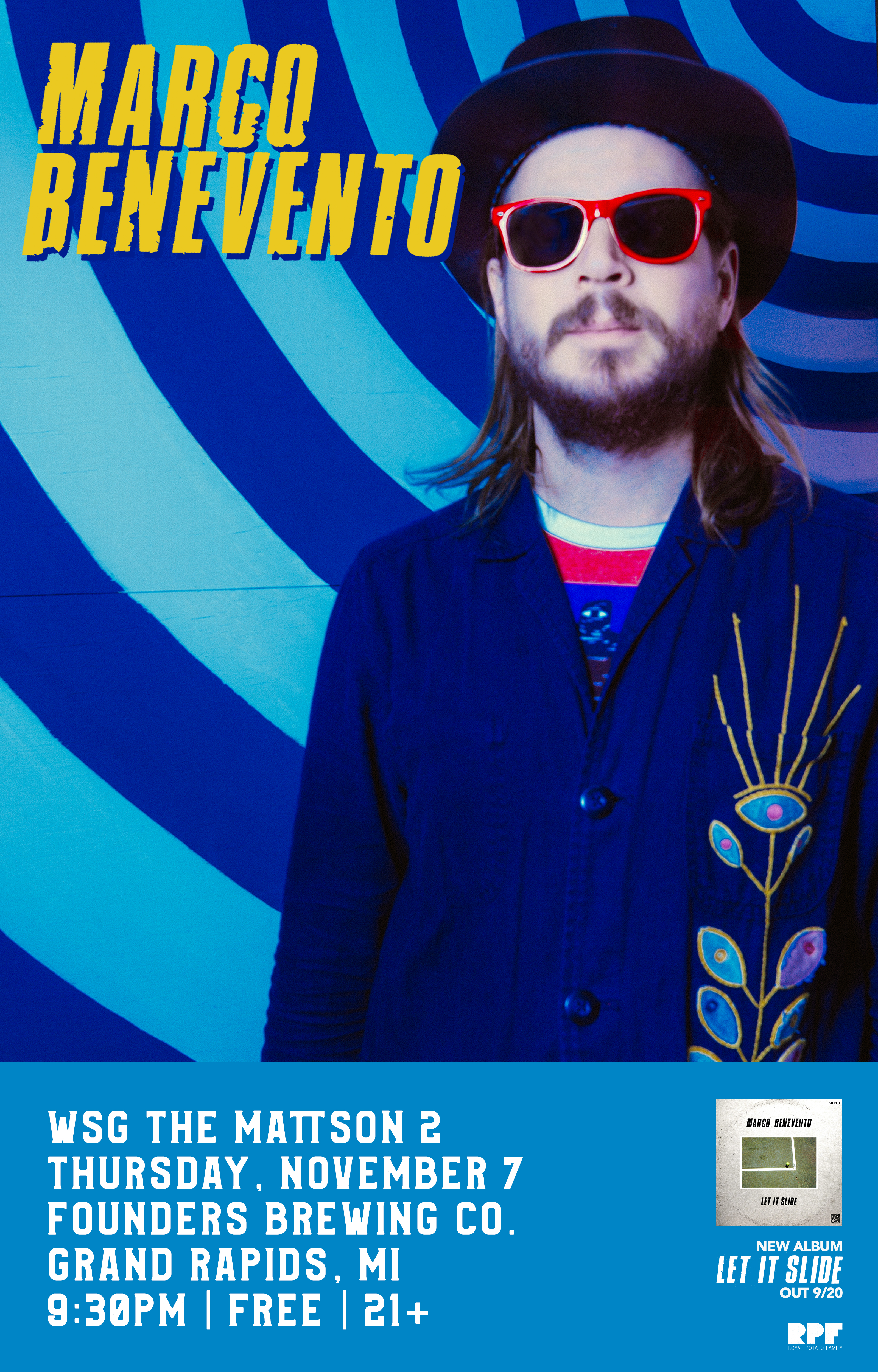