Psych pop juggernaut Madaila is upbeat, synth–heavy, and catchy. Vocal skill and range are immediately apparent. But in the tradition of Prince and more recently Frank Ocean, an ornateness and heaviness expose Madaila’s complexity and depth. Tight arrangements and multi–instrumental performances showcase musical minds at work.

When Madaila is on stage, spontaneous expression and contagious melody coexist. The freakier elements of the band come to the surface as the five–piece explores the deeper possibilities lying within their concise-recorded material. The band’s improvisational power gives each song the capacity to have its form pushed to the edges of comfort, or uplifting peaks. 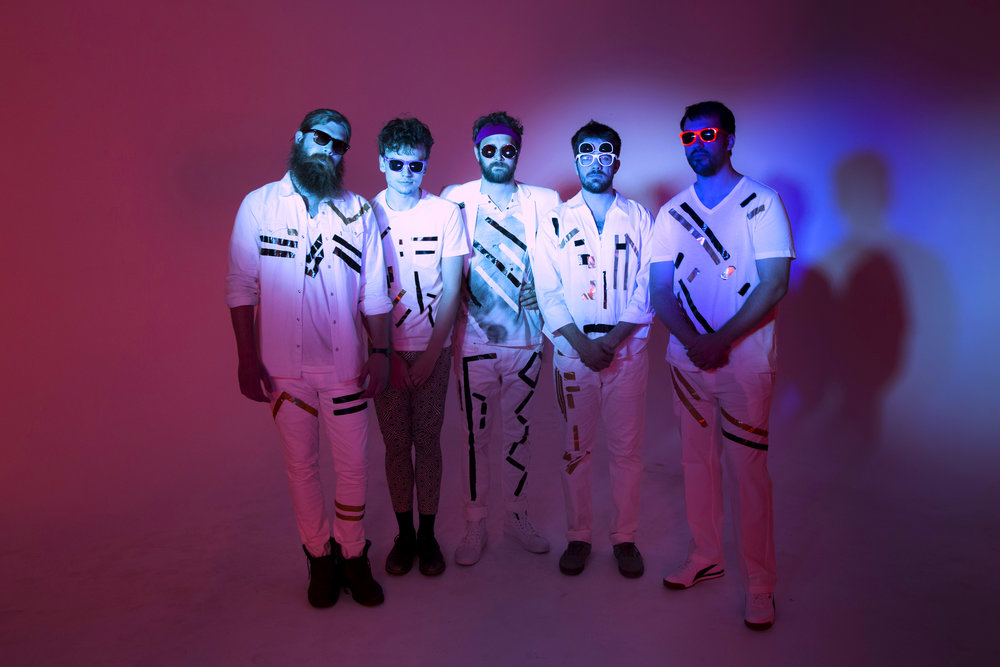 Madaila released its debut, “The Dance”, in 2015. The band generated buzz with large hometown shows held on a ferry, in Burlington’s City Hall, and in an aquarium. Madaila has shared the stage with artists such as BØRNS, Mac DeMarco, Grace Potter, Big Gigantic, Delicate Steve, Deer Tick, Matisyahu, Twiddle and Rubblebucket; and played at festivals such as Mountain Jam, Frendly Gathering, Grand Point North, Waking Windows, Otis Mountain & Burlington Discover Jazz. Madaila is part of Future Fields, an artist–run label and management group based in Burlington, Vermont that includes Kelly Ravin, Iron Eyes Cody, & The Precepts. Madaila’s sophomore release is slated for release in early fall of 2016. 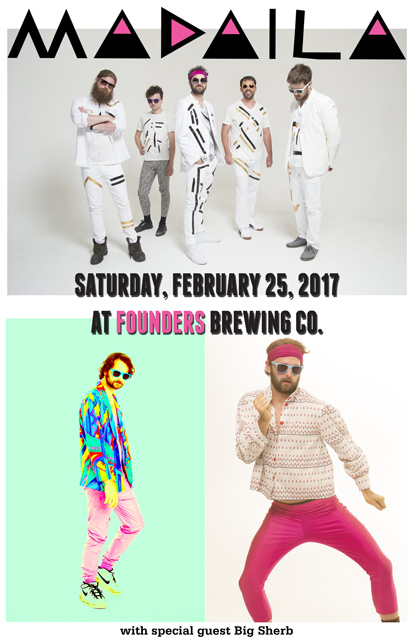