Hang out with us in the taproom on December 23 from 7-9pm for a holiday themed show by Lucy Bergin with special guest (and very own Detroit taproom employee), James McCann!

Lucy Bergin is an indie/folk songwriter based in Detroit, MI. She grew up in the Boston area studying classical music and performed professionally across New England and Europe. She spent summers on a lake in Northern Michigan and mostly dreamt of rambling around the states someday playing music of her own. Lucy wrote her first original song when she was 24, left Boston, and solo traveled around the West coast, Rockies, and Tetons before landing in the Southwest in 2015 where she found a community of writers and musicians, and fell in love with craft beer & homemade kombucha. She probably could have stayed in Austin forever, but Covid brought her to Michigan in 2020 and the Midwest feels more like home. She’ll be joined by a friend and fellow Detroit taproom server and musician, James McCann, on December 23 to play holiday covers and wintry originals for friends new and old. 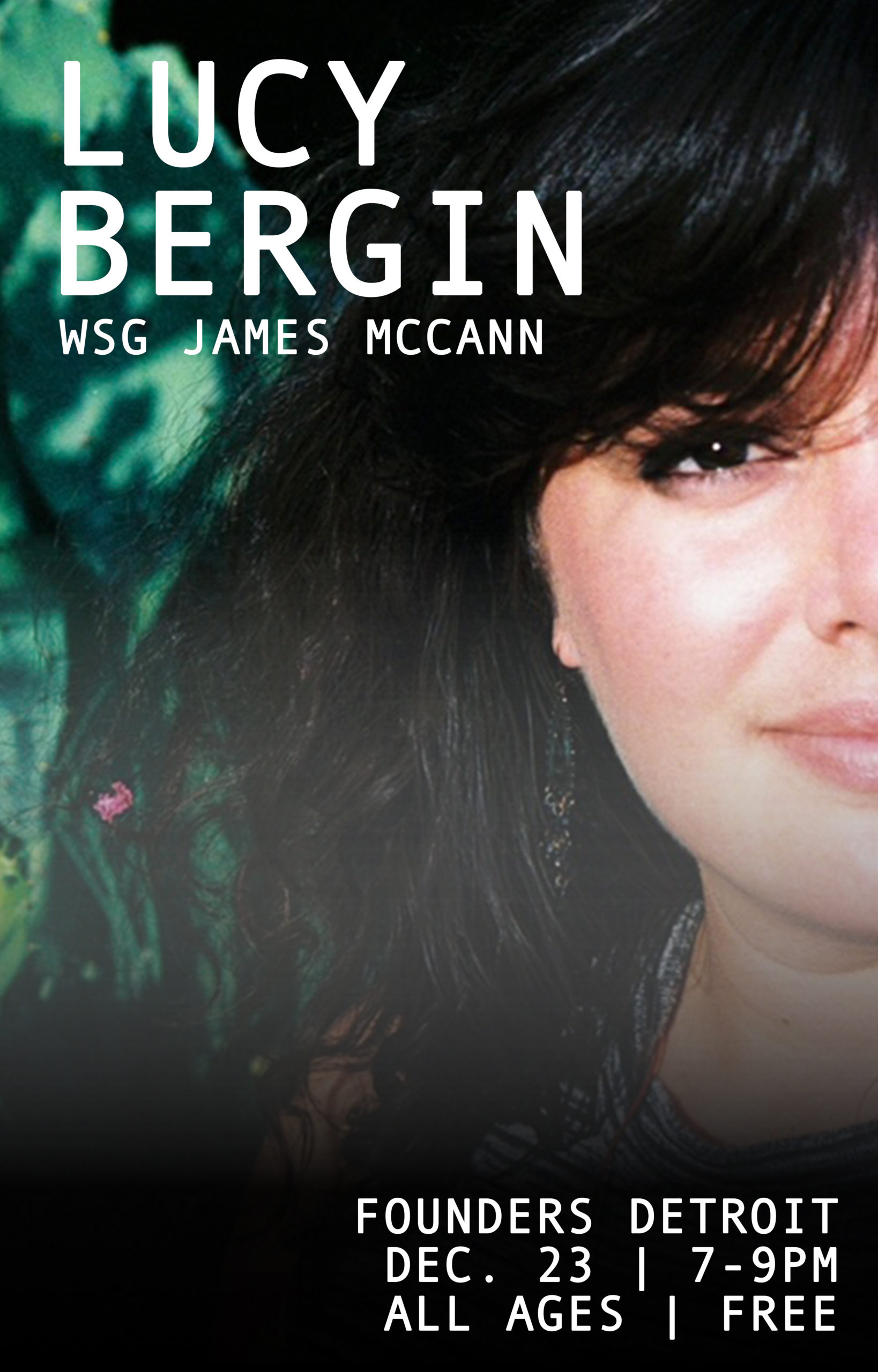