All is Well (Prog & Post Rock from Grand Rapids)

One might think from their humble beginnings in the backwaters and basements of coastal Georgia to their headlining shows at some of Atlanta’s most well known independent venues that the members of Little Tybee were the harbingers of some secret formula for artistic success. In reality, they are simply a group of friends who couldn’t stop making music together if they tried. 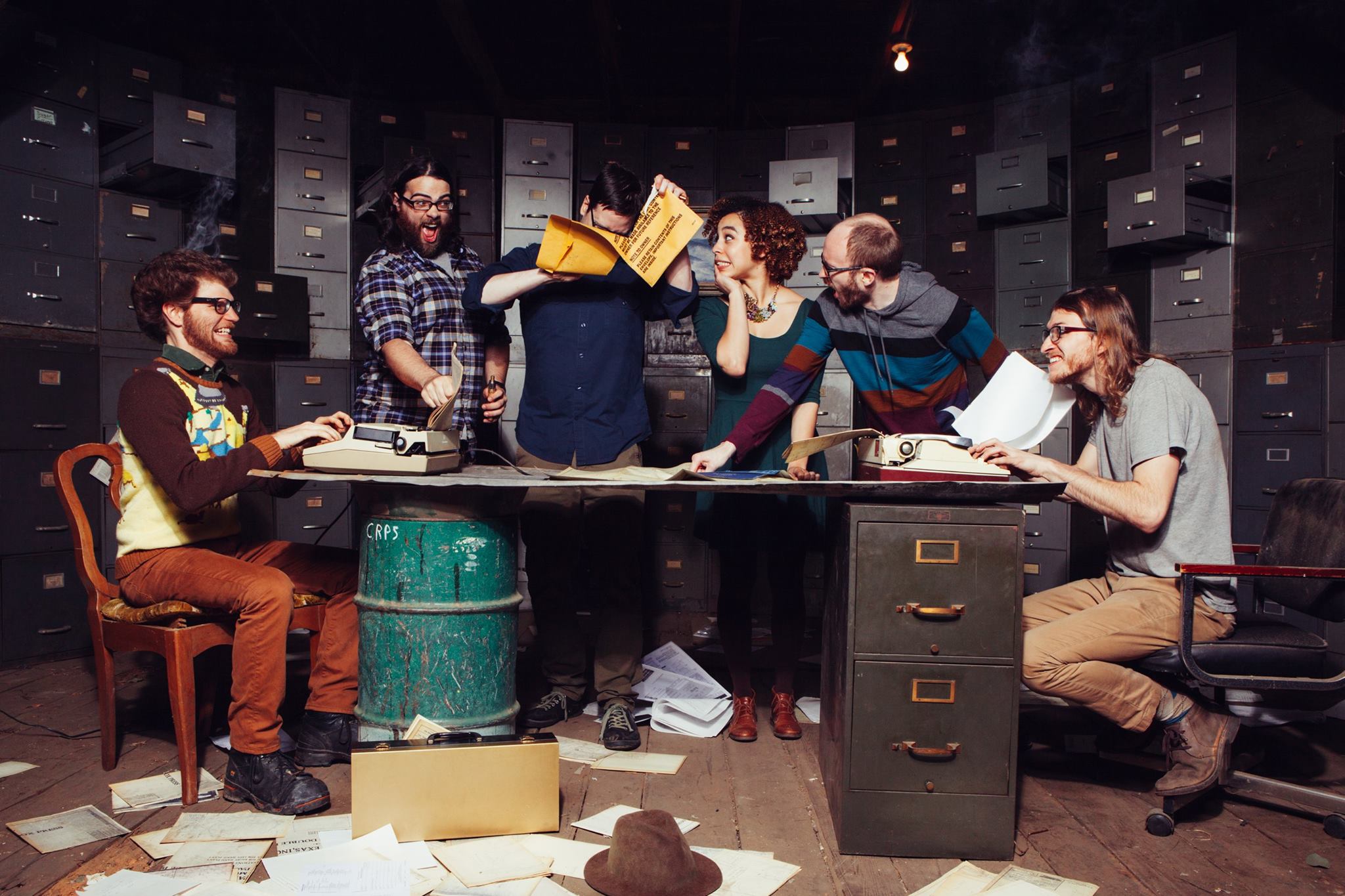 The core of each of their songs begins in the relentless and creative mind of vocalist/guitarist/pianist Brock Scott. The songs mature through the dedicated musicianship of 8-string guitarist Josh Martin, violinist Nirvana Kelly, bassist Ryan Donald, and percussionist Pat Brooks. Since the release of their first LP last year, they have discovered that change is not only inevitable, but indeed good.

Though Little Tybee has had its fair share of challenges along the way, the group has discovered that the path to musical success lies in patience and perseverance. Little Tybee isn’t afraid to experiment freely, even dangerously at times, to follow a musical idea to its ultimate end. This mentality has led the group to explore music that transcends genre and packs a much bigger punch than their modest title implies.

While DIY in nature, Little Tybee collaborated with over 14 Atlanta instrumentalists to produce their latest album, Humorous to Bees. With this release, Little Tybee has proven that they are just as adept at writing lilting pop ballads and sprawling orchestral melodies as they are with Motown and Tropicalia. At last, Little Tybee has found their unique voice, and they are blasting their sound with little care for the neighbors. 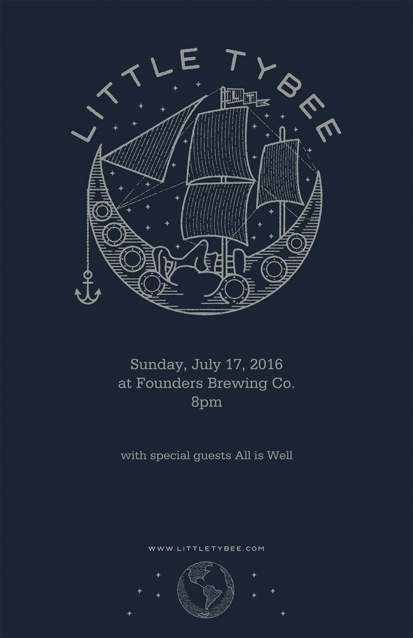