When Lindsay Lou & the Flatbellys found each other jamming at open mics and music festivals around Michigan they couldn’t have predicted what would lie ahead of them. In the past year alone, touring behind the release of their most recent record, Ionia, they’ve been featured in the lineup of prestigious affairs such as The Shetland Island Folk Festival 200 miles north of mainland Scotland, Stagecoach Music Festival in California with 55,000 attendees, The Bluegrass Jamboree all over Germany, and a number of the best acoustic music festivals in the US including Wheatland Music Festival in Michigan, Strawberry Music Festival in California, Redwing Roots Festival in Virginia, and Pagosa Springs Folk Festival in Colorado. To round out the year they were named one of NPR Music’s 12 best live performance sessions of 2015 by Mountain Stage with Larry Groce, a program which has featured acts like Gillian Welch and David Rawlings, Amos Lee, Joan Baez, Regina Spektor, Norah Jones and PHISH. 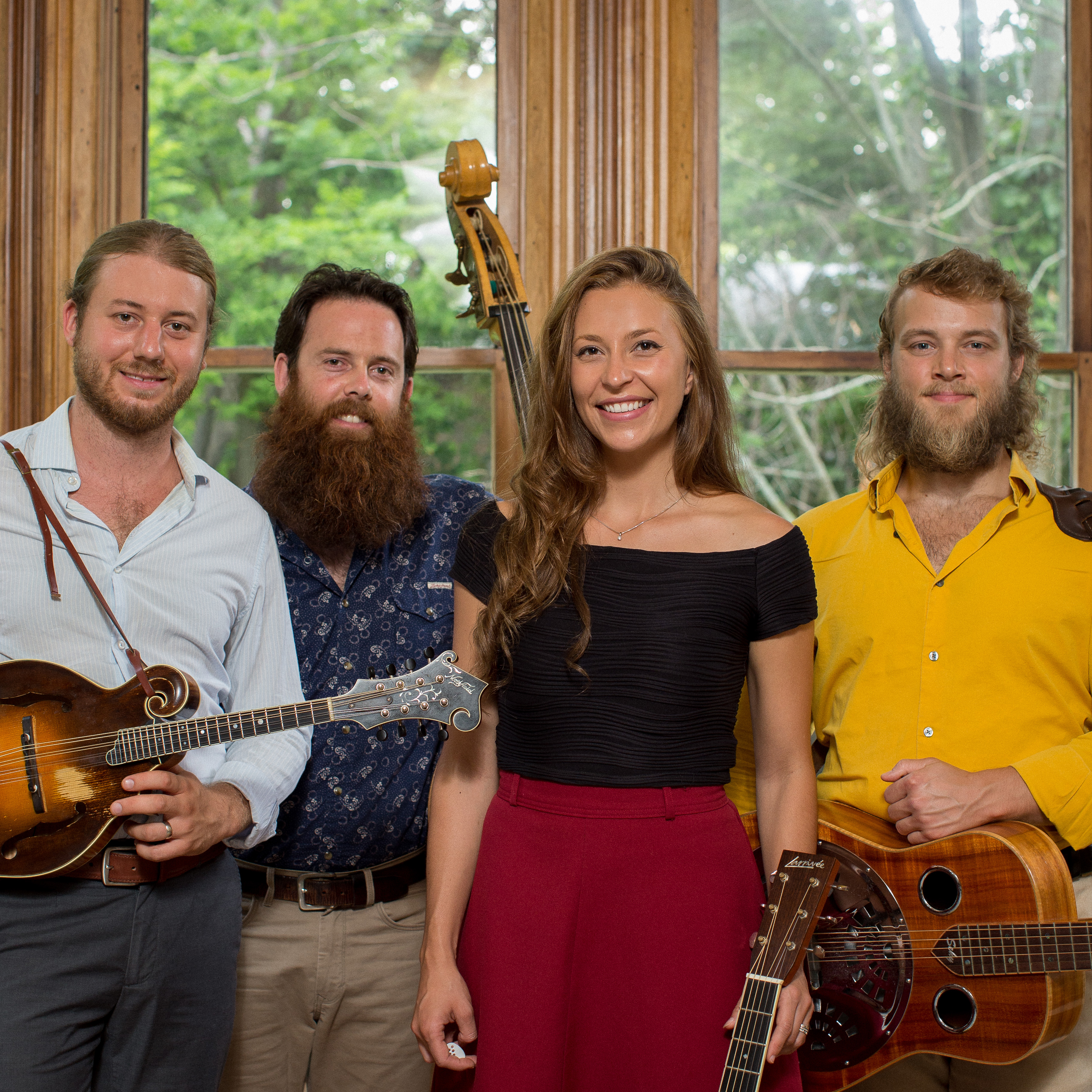 Having earned their name late night at a Michigan Bluegrass festival from a fellow picker who proclaimed, “It’s good to see you Flatbellys out here pickin with us Greybeards,” today Lindsay Lou and the Flatbellys keep one foot in The Great Lakes State and the soul of Motown, and one in Music City, USA: Nashville, TN. They still embody the soul of a good jam or late night pickin’ session, and also have honed in on a sound that’s entirely their own drawing from soul, blues, folk, jazz and maybe even a traces of that techno beat. When asked what he thought about LLFBs new record, lead singer and mandolinist of the highly acclaimed band Greensky Bluegrass said, “What do I love about ‘Ionia’? Let’s keep it simple. Everything.” 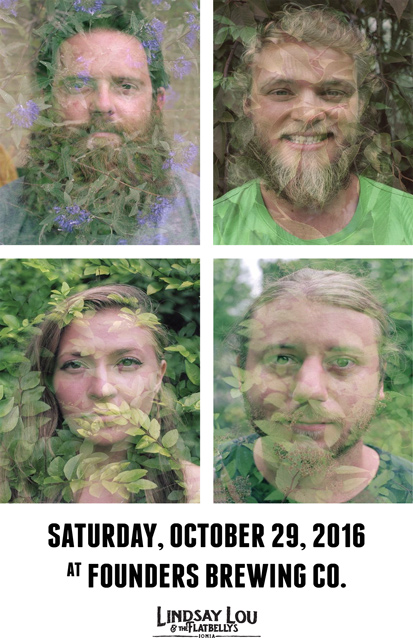