As the son of legendary drumming icon Ginger Baker, Kofi Baker has a name that’s synonymous with drumming excellence. And Kofi lives up to his name; with his outstanding skills, drive, and dedication he continues the great Baker legacy. With the help of well-known maestros Chris Shutters (guitartist/vocalist) and Frank May (bassist), Kofi Baker’s Cream Experience is all about interpreting the original sound and keeping the now legendary feel.​

Kofi’s first live performance was with his father on the UK television show “The Old Grey Whistle Test” – at just six years of age he proved he had inherited more than just his fathers name.In the early 80’s, Kofi and his father played drum duets throughout Europe, amazing audiences with complex African polyrhythms. Later, Kofi toured with John Ethridge (Soft Machine), and gigged in London with Steve Waller (Manfred Mann), and with Randy California (Spirit). He also toured Europe with Steve Marriot’s Humble Pie. 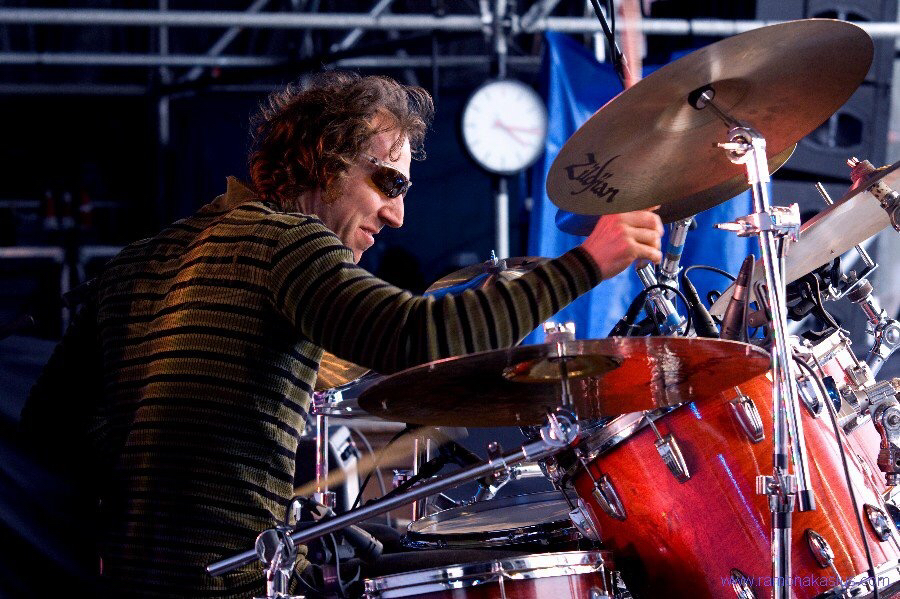 ​During the 1990’s Kofi toured with Jack Bruce in Budapest; signed with Scotty Brothers Records when he recorded the album Lost City; recorded Abstract Logic with Jonas Hellborg and Shawn Lane; and toured extensivley – including more drum duets with Ginger Baker.

After leaving LA for Chicago, Kofi continues to play extensively and also set up his own drum school which spawned many loyal fans and pupils; anyone attending his clinics can testify to his easy friendly manner and the excellent way he communicates his passion to others. 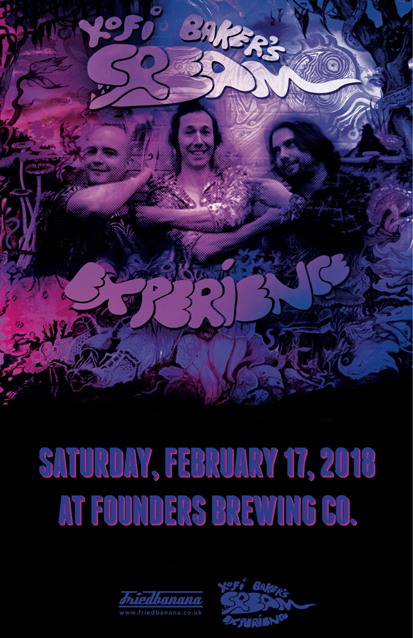