KJ & The Good Time Family Band was born in the summer of 2015 in Grand Rapids, MI. The band was founded by guitarist, vocalist, and songwriter, Kurt “KJ” Johnson II. KJ wanted to create a band that had the feel of one big family having fun on stage while playing a variety of upbeat genres, including, funk, soul, and rock. 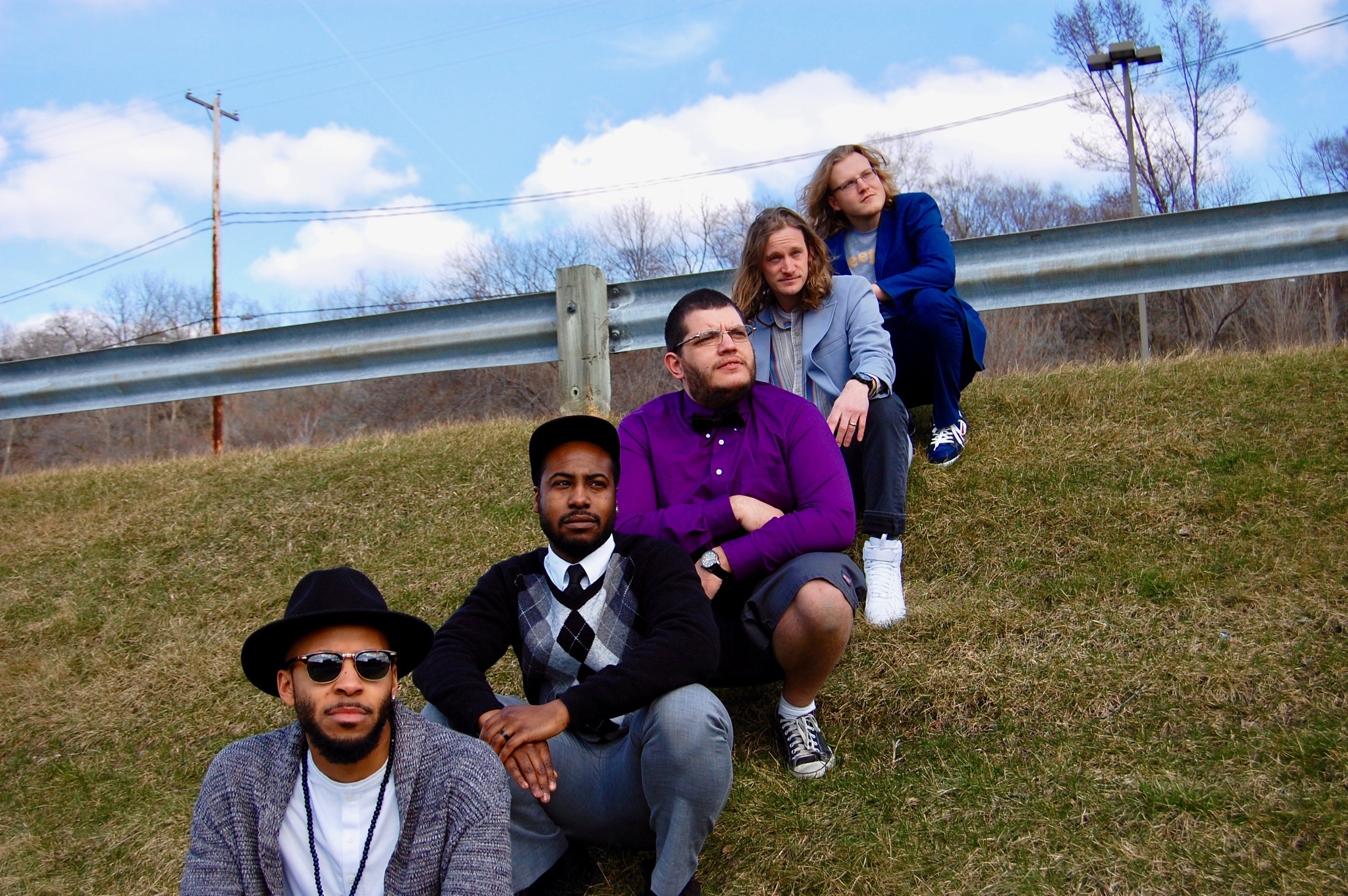 ​The bands influences include Funkadelic, Sly & The Family Stone, Jimi Hendrix, The Red Hot Chili Peppers, Steely Dan and so much more. This range of influences can be heard on their first self-titled project, an EP that was recorded with Matt Ten Clay at Amber Lit Audio.

​Combining the fun and inclusiveness of funk with the community and self-starting of punk, KJ & The Good Time Family Band brings a fresh style to some classic sounds. Their high-energy live performances and crowd interaction are quickly making them a local favorite.

The band really began to find it’s footing in 2016 when bass player, Scott Dickson, and drummer, Jason Peterman, were added to the line up. Both players added a unique sound to the band that made the funk grooves really stand out. The band is rounded out with Elliott Truss on saxophone, and Zach Scherphorn on multiple hand percussion instruments and background vocals. 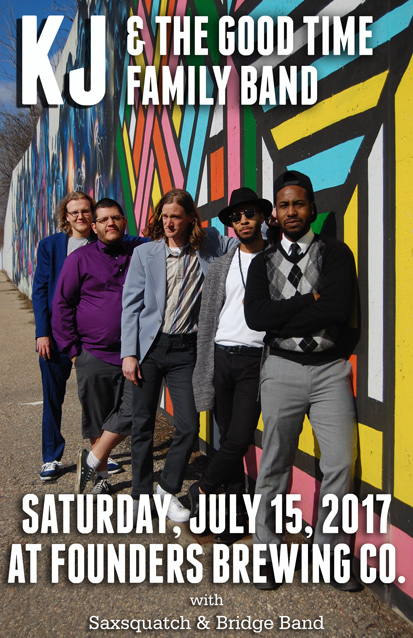