JOHN PAPA GROS
Born in New Orleans, John “Papa” Gros has spent more than a quarter-century championing the music of the Big Easy. He’s played it all — New Orleans funk, rock & roll, jazz, blues, Americana, pop/rock, and he swirls those styles into a genre-bending gumbo that pays tribute to his influences while still pushing ahead into new territory. Like Allen Toussaint and Dr. John, Gros is a proud local who carries on the tradition of New Orleans music, both honoring its past and helping to shape its future.

After kicking off his career as an organist and pianist, for George Porter Jr.’s Runnin’ Pardners, during the 1990s, Gros formed the funk group Papa Grows Funk in 2000. The band held down a weekly performance at the famous Maple Leaf Bar for 13 years, mixing the smooth sophistication of a jazz quintet with the wild, anything-goes spirit of Mardi Gras. Fans and tourists crowded the bar every Monday night, looking for Papa Grows Funk to dish out a greasy, groove-heavy serving of Big Easy funk. The band delivered, releasing six critically-acclaimed albums, including Needle in the Groove, which was co-produced by Nola legend Allen Toussaint, and a 2015 live record that captured Papa Grows Funk’s last Monday night at the Maple Leaf Bar. Through touring around the world, they carried the torch of New Orleans’ music scene to far-flung places.

Papa Grows Funk called it quits in 2013. Gros (pronounced “grow”) kept playing music, landing work as a sideman for many Nola artists, including Better Than Ezra, Anders Osborne, The Metermen, Raw Oyster Cult, and Bonerama, and playing organ during a pair of all-star tributes to Dr. John and the Neville Brothers. Finally, Gros began focusing once again on his solo career, which he’d kicked off in 2004 with the album Day’s End, and by prepping a second solo record that focuses on the full range of his musical influences and abilities.

He’s been a sideman. A bandleader. A frontman. A solo artist. A singer. An instrumentalist. The roles have been varied, but the goal remains the same: to honor the music he’s been living his whole life, and to add his own page to New Orleans’ history book.

ON THE SUN
On The Sun makes sleek and modern groove music steeped in classic and contemporary soul, funk, americana, and R&B. Since its inception this simmering soul juggernaut has issued a debut LP; a vibrant version of Leonard Cohen’s “Bird On A Wire”; the standalone single, “She Gets Around”, and has spent the majority of 2018 touring in support of their latest effort Gratuity Not Included, appearing at a variety of music festivals including performances at SXSW, the Ann Arbor Summer Festival, Off The Record Fest and Sail Across The Sun. The group has also cultivated a close relationship with Sofar Sounds resulting in a series of intimate concerts across the country.

Up next, On The Sun will issue a vinyl version of Gratuity Not Included, a collection of live tracks from recent tours, and another as-yet untitled collection of new music in 2019. The band just wrapped up a month-long west coast/southwest tour and will be hitting the road again in March 2019 for an extensive tour including shows in Detroit, Chicago, Nashville, Houston and many more. Dates are still being added for March and several other tours are in the works for 2019. Follow @onthesunmusic on social media or visit OnTheSunMusic.com for current updates.

Gratuity Not Included and other music by On The Sun is available on their website OnTheSunMusic.com as well as iTunes/Apple Music, Spotify and anywhere else you buy music. 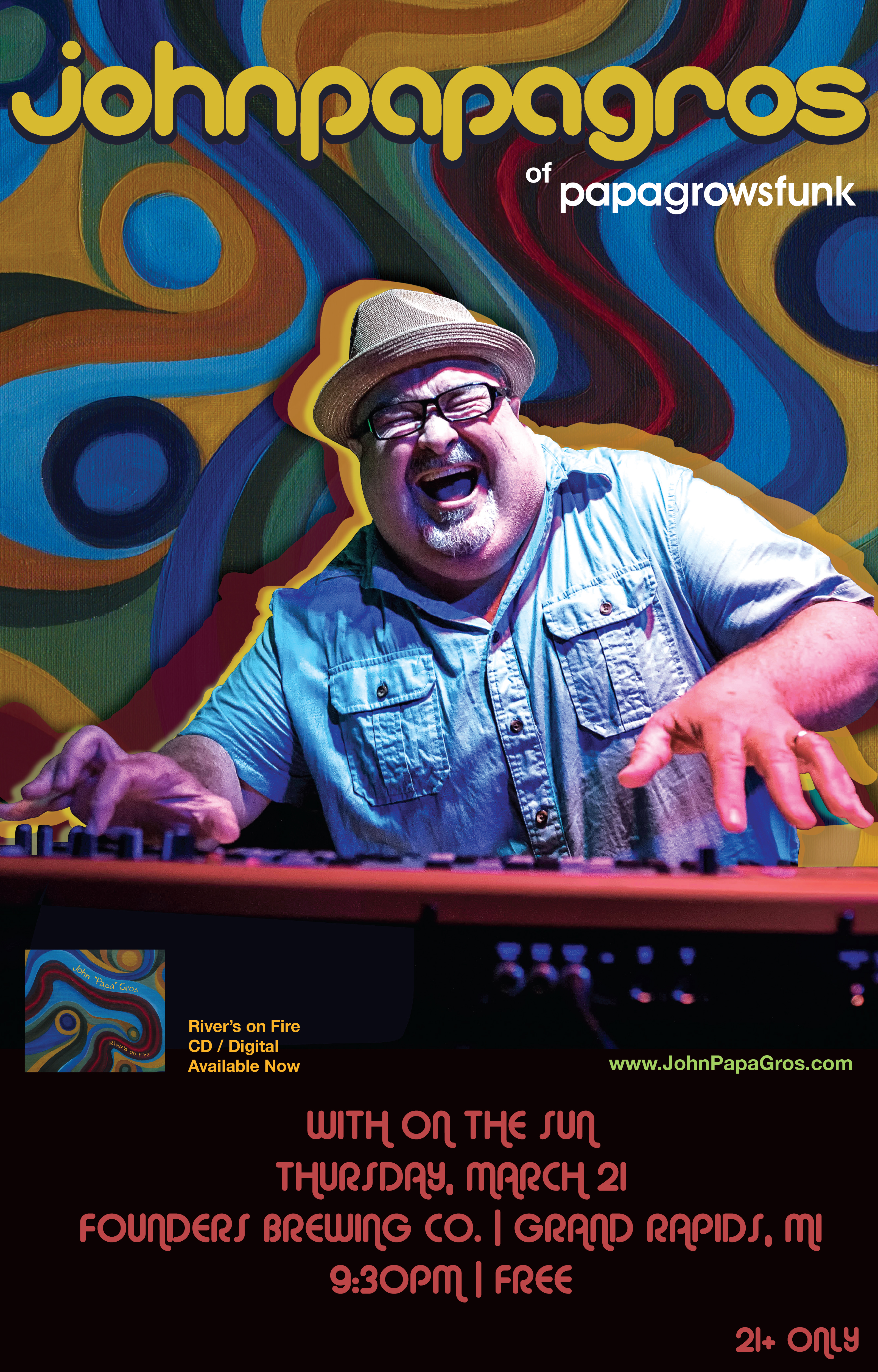