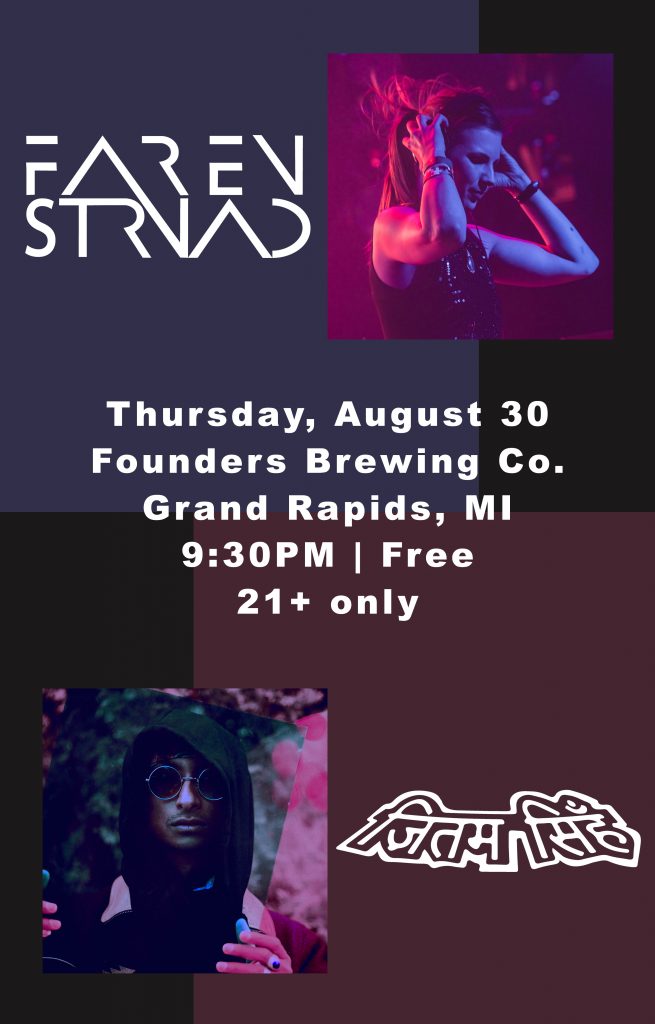 JITWAM
Born in Assam, Gauhati, in Northeast India, but currently based in New York’s storied borough of Brooklyn, jitwam spent his formative years in New Zealand and Australia, before living in monasteries in Thailand, orphanages in South Africa, and washed out apartments in London.

Of everywhere and nowhere, his music draws influence from a litany of iconoclasts including, but not limited to RD Burman, Moondog, The Velvet Underground, Yayoi Kusama, Jay Electronica, Jay Dilla, Moodymann, Leon Thomas, Madlib and Asha Bhosle.

Across his debut album he utilises knowledge acquired through years spent digging through dusty crates, and talents honed as a multi- instrumentalist, producer, and vocalist. A series of stumbling, jazz/soul-rooted beat sculptures, each buried beneath a haze of fuzzy psychedelia, broken microphone blues, and articulated through a freestyled process he describes as “first thought, best thought”, ज़ितम सिहँ solidifies jitwam’s spot as a major emerging talent.

Recalling the fourth world dreamscapes explored by oddball songwriters like Connan Mockasin, Clarence Clarity, Jai Paul, Silicon, and Unknown Mortal Orchestra, it represents a time of transition and remembrance for jitwam, while still fulfilling the core qualities he looks for in song.

In his words, “Music is a refuge. A shelter from the storm. A place you can go to close your eyes.”

FAREN STRNAD
“A good set has the power to change your entire life.” These words embody the meaning of music for Faren Strnad.

Hailing from Grand Rapids, Michigan, she is influenced by the nearby sounds of Detroit – and beyond. A diverse range of art and culture has informed her sensibility as an international DJ, and acumen as Label Manager for NV’D Records.

The community has grown Faren, and she works tirelessly to cultivate the same inspiration and joy that she feels through music within the hearts and minds of others. 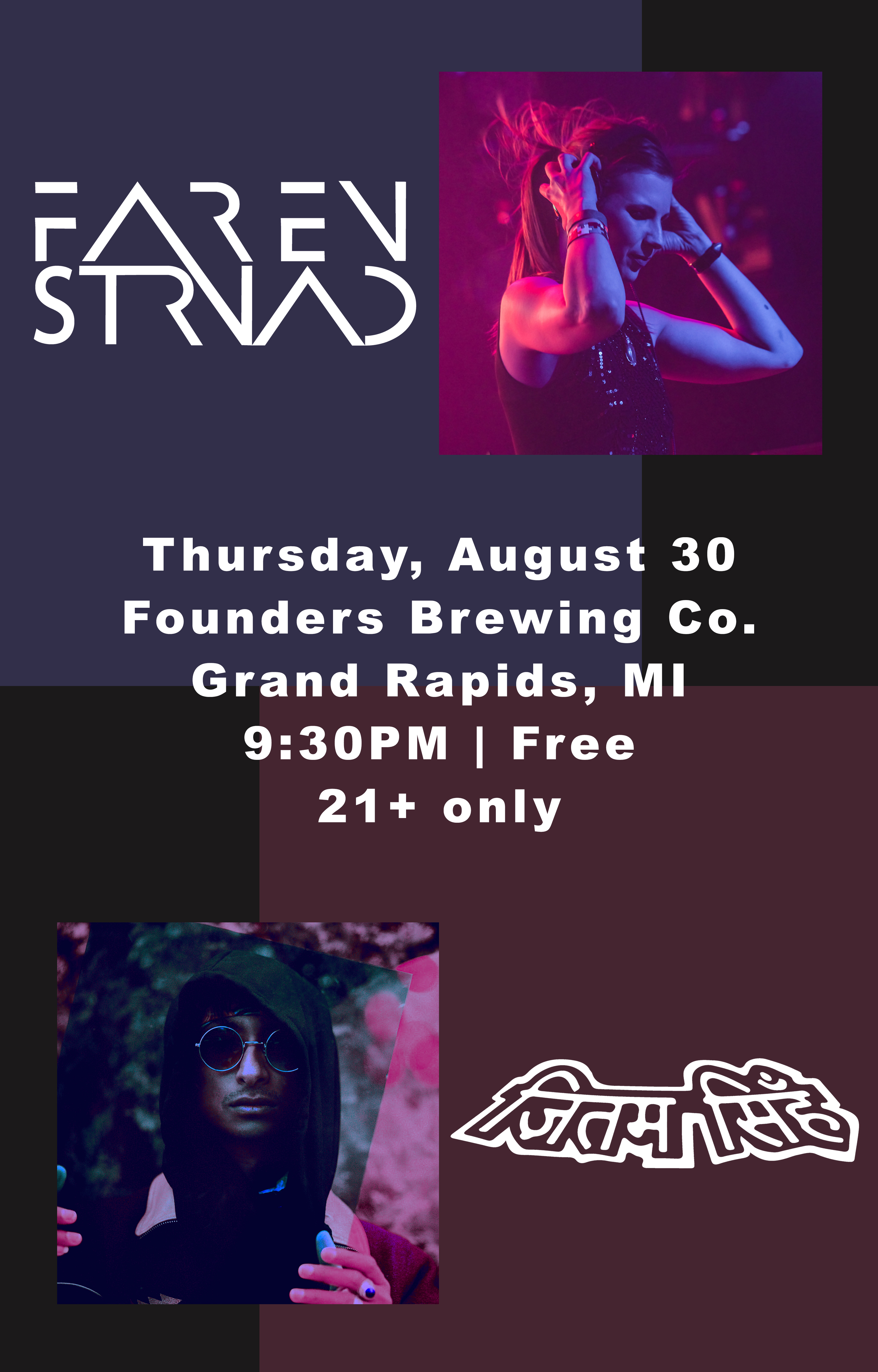