The Legal Immigrants (Rock and Roll from Grand Rapids)

Jesse Ray and the Carolina Catfish is a 2015 Jammie award winning Rock-N-Roll band from sunny Grand Rapids, MI. Founded in the fall of 2013, Singer and guitar player Jesse Ray Carolina started a rockabilly-influenced duo that played numerous gigs in West Michigan. They have also toured as far as New Orleans in the winter of shortly after releasing their debut album “Gravedigger”, winner of the “Best Roots/Revival Album” award by WYCE. “Dead Man Walking”, Released in September of 2015 is the band’s sophomore release. Now a three-piece group, the band hopes to take it’s high energy shows to new places, and faces around the United States and beyond. Influenced by blues, punk, and rock-n-roll with a small dash country; hard hitting guitar, splitting harmonica,rambunctious drums, and crooning vocals will lay in the wake of this band’s performance. If you’re a fan of back to basics or “old school” rock-n-roll, this is a band you won’t want to miss. 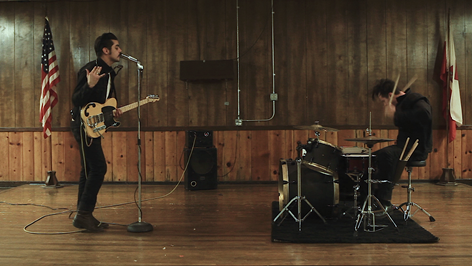 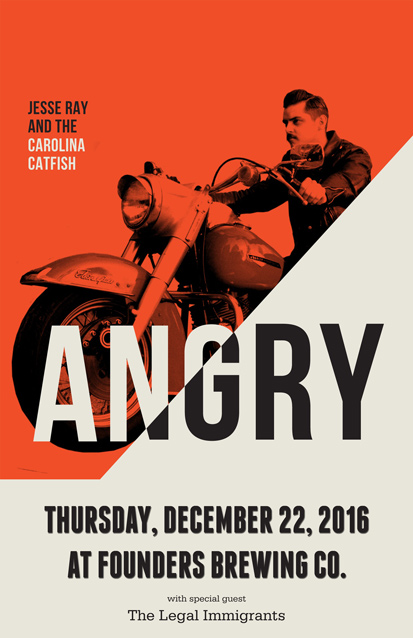