Jane Lee Hooker is a band of five women from New York City who infuse the grit and attitude of their hometown into the blues. 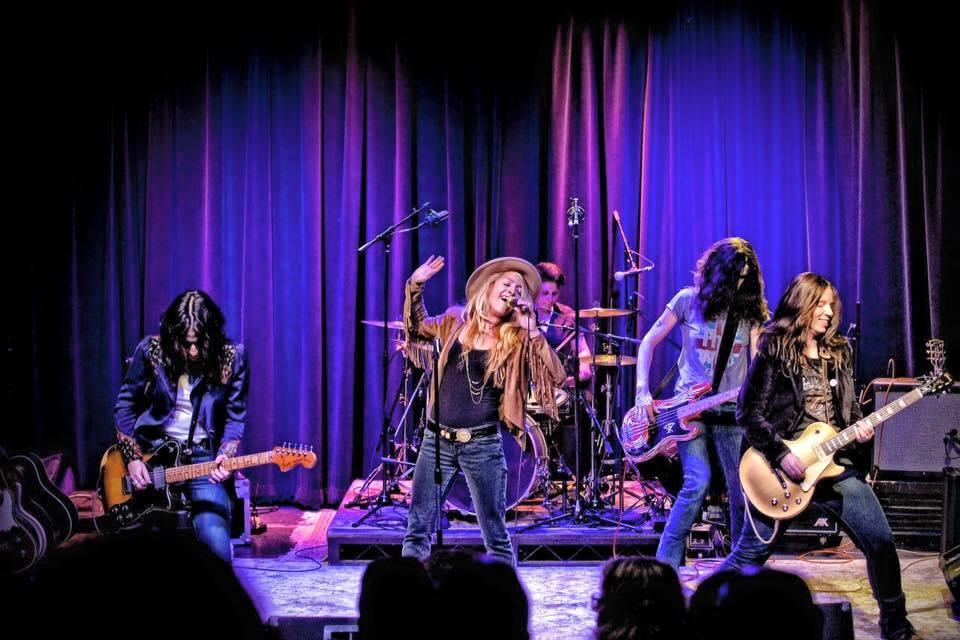 These women are by no means new to the game. Between them, they have decades of experience in the studio and on the road. Individually, the members of JLH have played for thousands of fans while sharing bills with bands like Motörhead, MC5, Lynyrd Skynyrd, Aerosmith, and Deep Purple.

So how’d this gang of pros find each other? Guitarists Hightop and T-Bone honed their love of blazing dual leads in Helldorado in the ’90s. From there, Hightop joined Nashville Pussy, T-Bone joined Bad Wizard, and both women toured the world. But when their time with those bands ended, they realized they really missed the rush of trading guitar solos with one another, leaving audiences howling with joy.

But first they needed a band. They quickly recruited Hail Mary, who played bass with Hightop in the punk band the Wives. Cool Whip sat behind the drum kit and got the nod before she even finished slamming out the first song of her audition. And no singer can bring a crowd to its knees harder or faster than Dana “Danger” Athens.

JLH signed with renowned blues label Ruf Records in 2015, and they released their debut, No B!, this spring.

Nominated for The Deli’s Best of 2014 Poll for Emerging NYC Artists, JLH is a blistering blues monster capable of whispering in your ear before stomping on your heart. 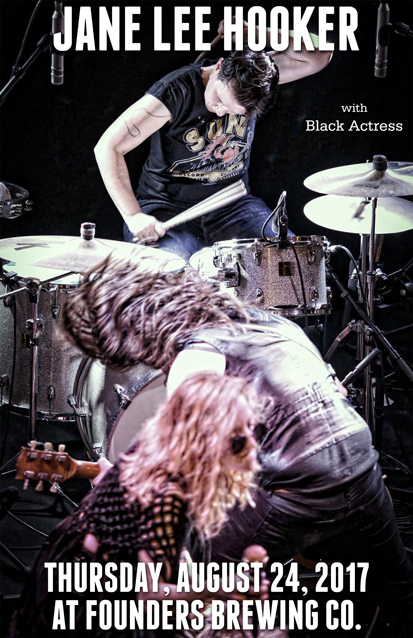 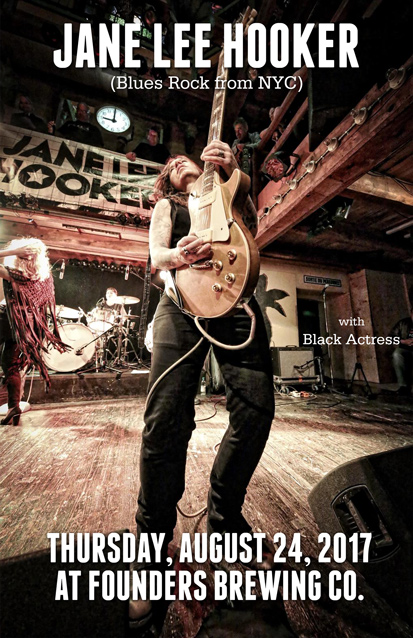