THIS IS DETROIT TRAP POP. Ryan Spencer pens songs with provocative lyrical imagery. These are accounts of intense violence, hopelessness, and drug use— juxtaposed with honest tales of love, a lack thereof, and the pursuit of a reason to live.

Jamaican Queens have a unique way of making the uncomfortable tolerable, and the sexually explicit accessible. Whether you are looking for infectious earworms with which to sing along, or MDMA-induced club bangers to provide the soundtrack for an evening of popper huffing— Jamaican Queens have got your back. This is post-everything pop for people terrified of reality.

Heavily influenced by the southern rap beats of Three 6 Mafia, Gucci Mane, and Young Jeezy, as well as the experimentation of Brian Eno and Lee Scratch Perry— the outcome is an urgent canvas overlaid with pop hooks that would make David Bowie blush.

This is new. This is different. From a city left behind by the failures of a once great country, this is Jamaican Queens. Welcome. 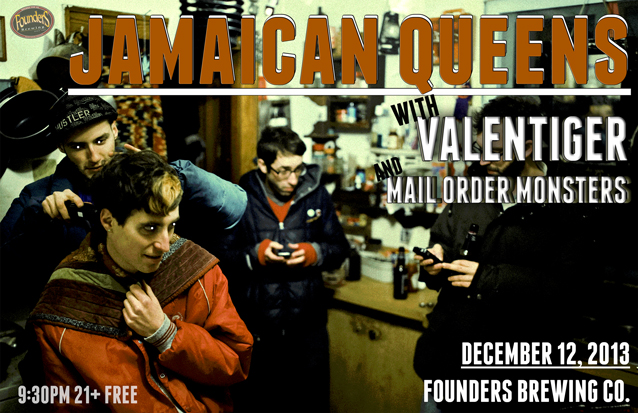