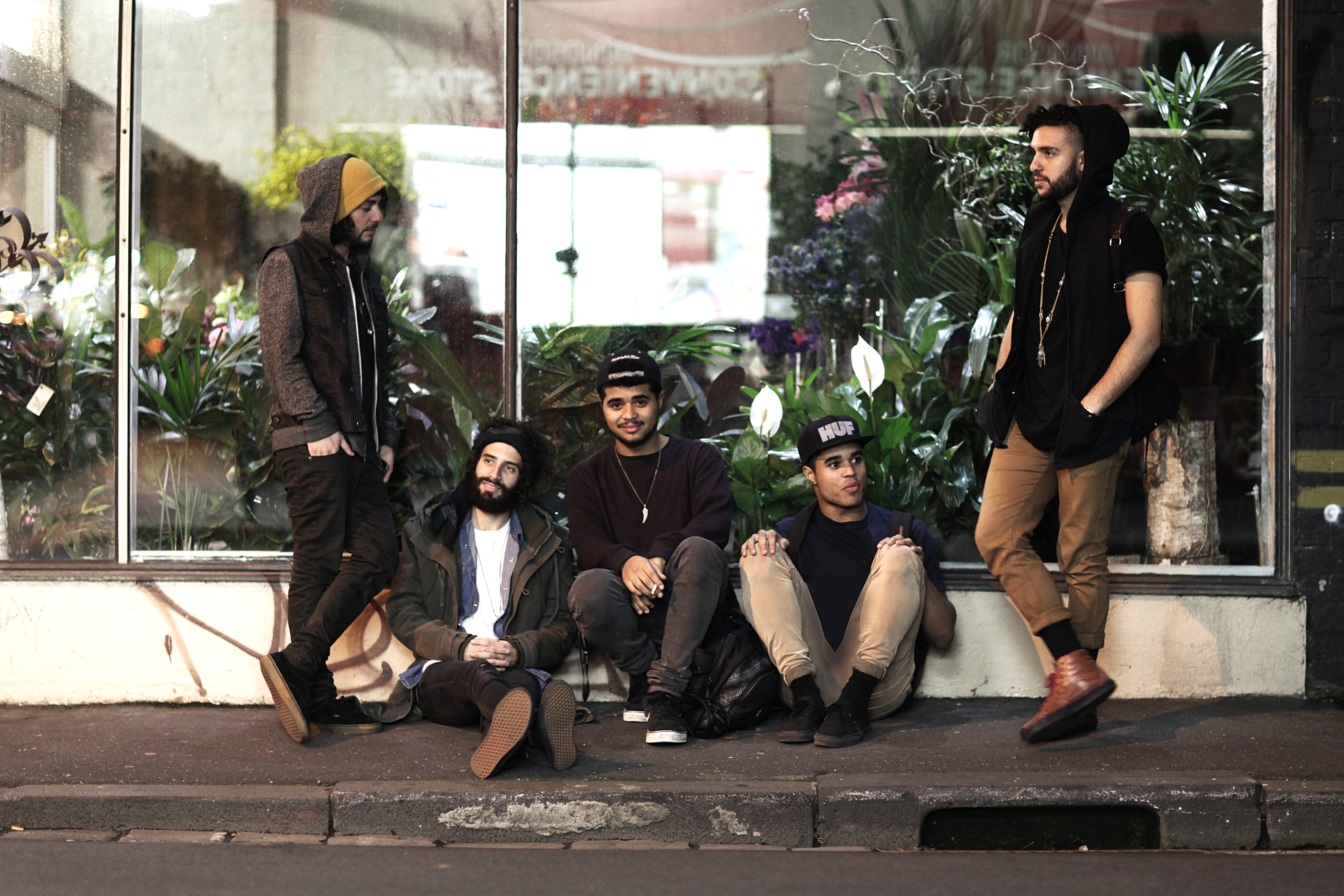 In 2013 Melbourne 5 piece, Jakubi, uploaded their first track to Soundcloud. It was a hit. 50,000 plays by the end of the second week. Their second single was the same and then again their third. Now, with their fourth single “Couch Potato” circulating, the band has amassed over 2,500,000 plays worldwide.

This brought the band to the attention of labels across Australia, America and Europe – with new emails from even more A&R reps arriving almost daily within the first few weeks of a new tracks circulation.

With all this momentum Jakubi have gone into 2014 focused. Their aim; to release their debut EP, to hit twice as many venues on their next Australian tour and to do their debut tour of the USA.

Their songs use a mix of sounds to draw in the listener. From VERY catchy reggae inspired guitar to clever synth and of course the hip hop sounding drum fills, it definitely makes sure the listener understands exactly what’s going to happen next; you’re about to start dancing. Lead vocals are the responsibility of Jerome Farah, his seamless transition between natural vocals and his use of a talk box adds a diversity to the music that only keeps you bopping along to the music.

With a bunch of sold out shows, some incredible festival performances and with over 2,000,000 plays under their belt we know that this is definitely the beginning of something exciting. 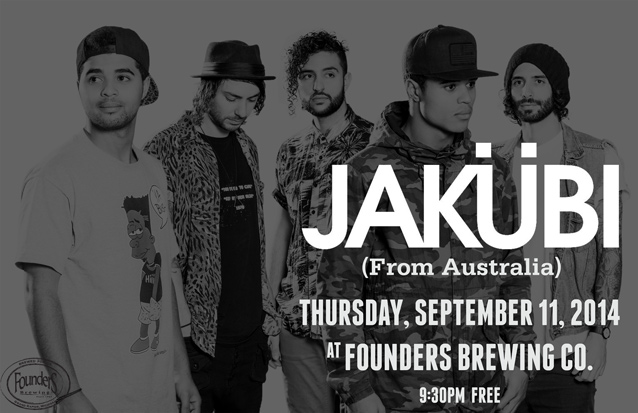