Jakubi is a Melbourne-based band composed of two brothers, two cousins and one friend whose love for producing music brought them together and whose pure talent propelled them forward. Jakubi’s unique flavor stems from an irresistible combination of jangly guitars, hip-hop beats and sailing synth rhythms. Flawlessly melding the sounds of a talk box one minute and reggae-inspired guitar the next, the band’s infectious experimental songs are guaranteed to get everyone dancing.

2014 saw the band touring two continents and three countries including Australia, the US, and Canada. Since the release of their first single in 2013, the band’s music has been streamed on SoundCloud almost 5 million times and has amassed over 4 million views across YouTube.

The band’s latest single, “Couch Potato,” earned the praise of the king of pop culture commentary himself, Perez Hilton, who says, “It’s so dope! They’ve got a real laid-back, positive vibe that’s infectious.” The playful video for the track features a couch coasting down the street and was filmed by dragging the couch behind a car, a stunt that accidentally got the band featured on “Highway Patrol,” a national television show in Australia. 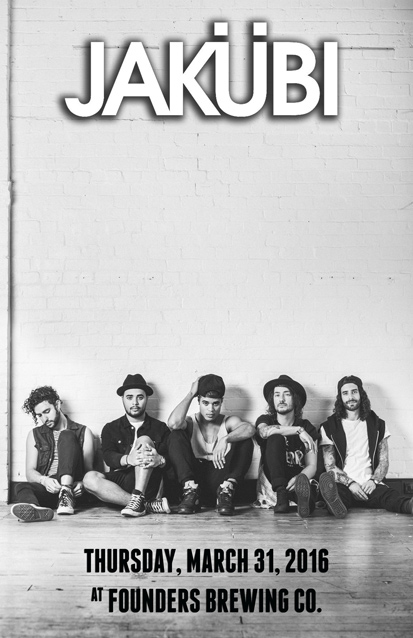